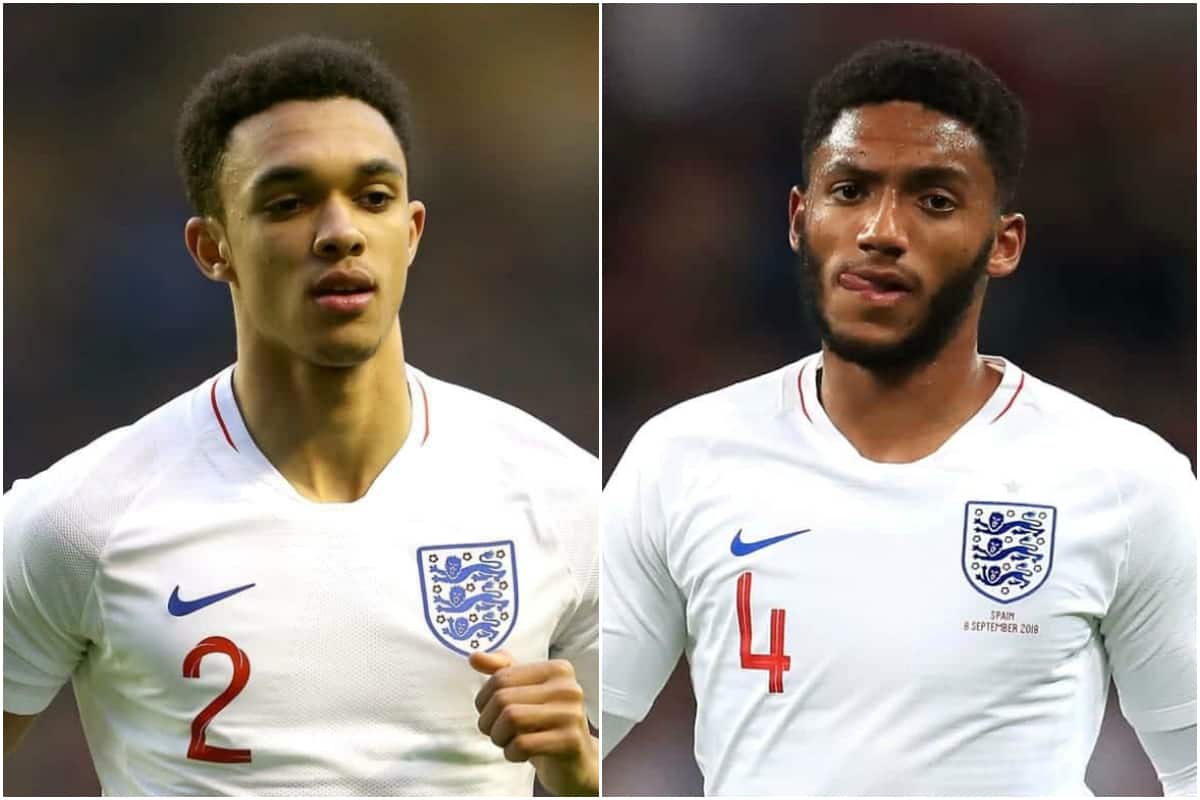 Jurgen Klopp insists that while he is naturally concerned about his players being at risk of contracting COVID-19 while on international duty, he trusts they are in safe hands.

Liverpool have 12 first-team players departing for duty with their national teams at the start of next month, which is significantly fewer than usual.

Friendlies and qualifiers in Africa, South America and Asia have been postponed, leaving only Europe to push forward with an international break that is inconveniently timed when it comes to the footballing calendar.

Some countries have already seen players pull out of duty for September due to concerns over COVID-19, most notably Iceland with Gylfi Sigurdsson among three to deny a call-up for clashes with England and Belgium.

While that does not appear to be the case with Liverpool, there are obvious concerns over the possibility of infection while travelling across the continent, with the club unable to regulate testing and safety protocol.

In his pre-Community Shield press conference on Friday, Klopp was asked by the Mail‘s Dominic King whether he was “worried” about the situation.

While rightly highlighting the Mail‘s habit of producing sensationalist headlines, the Liverpool manager stressed that though he has natural concerns, he trusts the various FAs to keep his players safe.

“Because you work for the Daily Mail I don’t want to use the word ‘worried’, you used it,” he began.

“I don’t want to see anything I say in a headline tomorrow, because I know that everybody tries their best to keep the boys safe, to keep ourselves safe. That’s how it is.

“But of course if your 16-year-old daughter goes out for the first time, even if it’s a good guy, you are slightly concerned. That’s how it is with the players.

“I would like to keep them here, for training of course, but from the other point of view just because we know what we do.

“It’s not like this that we know exactly what each country is doing, but I think it’s mostly now Europe and it’s easier to get a connection with these FAs.

“I don’t see it as ‘our’ problem, it’s not our problem, it’s a problem for all of us, for society, and I’m really sure all the FAs will try to make 100 percent sure that the boys are in a completely safe place.

“And we know from our own perspective, especially when you go to a national team, you can compare that more to the bubble we created through the end of the last season where everything was closed so the boys wouldn’t have contact with anybody around it.

“I don’t expect anything to happen, but to be 100 percent sure you have to make tests like crazy, when they arrive [back] probably, try to figure out that they are all fine, but they will do testing there [too].

“It’s like it always is, big parts of my family live in Germany, whatever they do there, I don’t see it.

“That’s the situation, like it is with the boys. We don’t know exactly what, but we trust a lot that the FAs will be really responsible for that.”