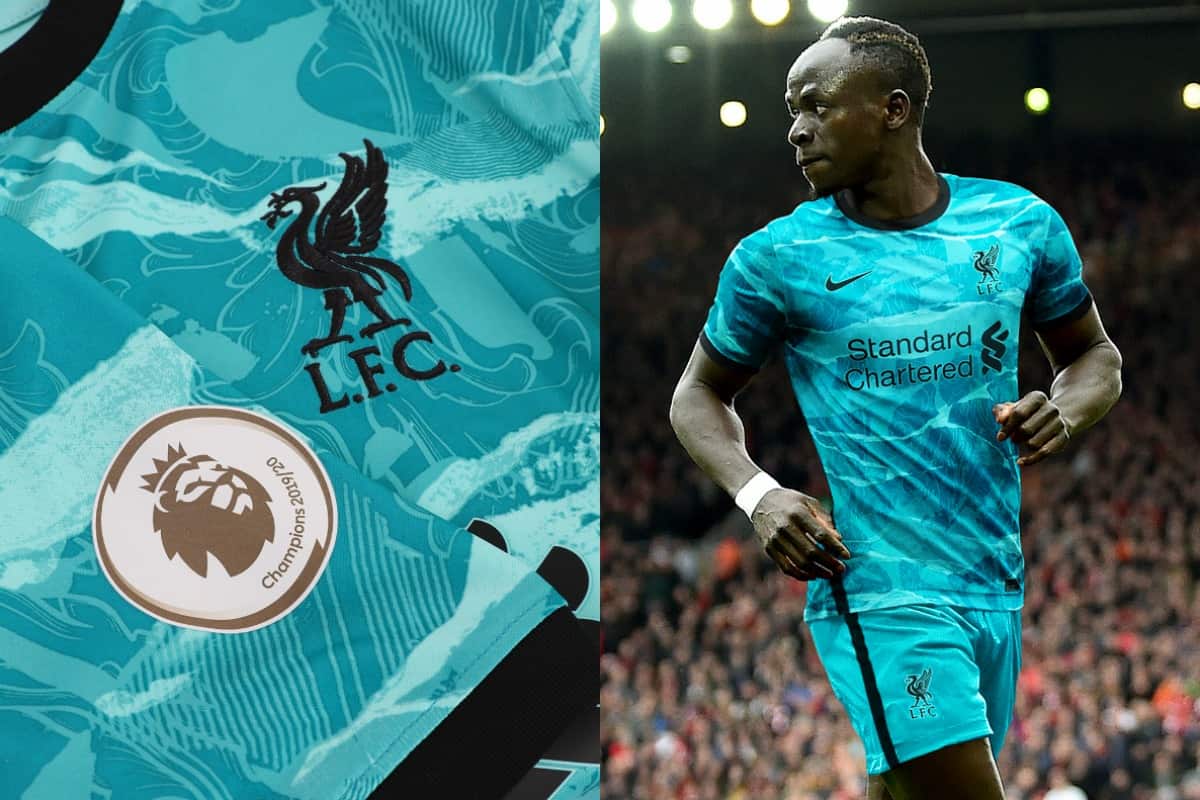 Liverpool FC have officially unveiled their new away kit for season 2020/21, with a teal and black design.

It’s the first of Nike’s away kit offerings for the Reds, with the club describing the swirling pattern design as being inspired by the Shankly Gates.

Predominantly a teal colour, the design is said to be a nod to “Liverpool’s strong musical roots and the flyposters often found around the city to advertise local music events.” 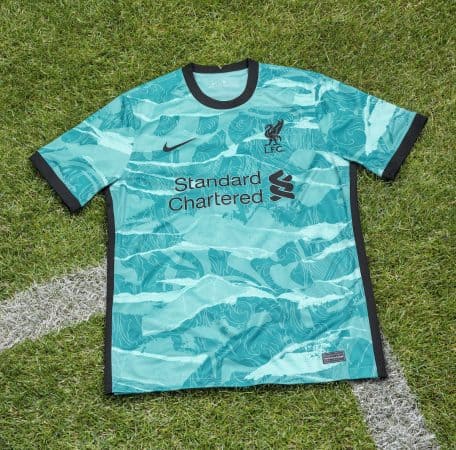 Nike’s Scott Munson says: “We have very distinct design filters that are fully demonstrated in the collection we’ve created for Liverpool FC.

“First and foremost, we set out to create a collection that celebrates the rich culture of the city of Liverpool and the club.

“The away kit allowed us to be bolder and more expressive in how we brought some of these cultural references to life and we’ve landed on a look and aesthetic that really reflects that.” 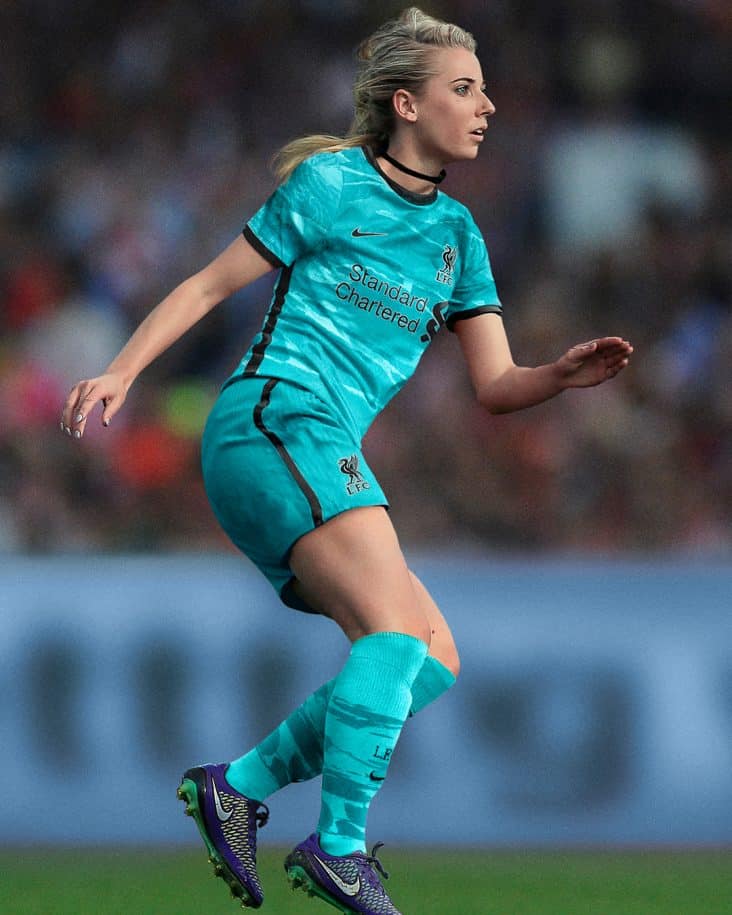