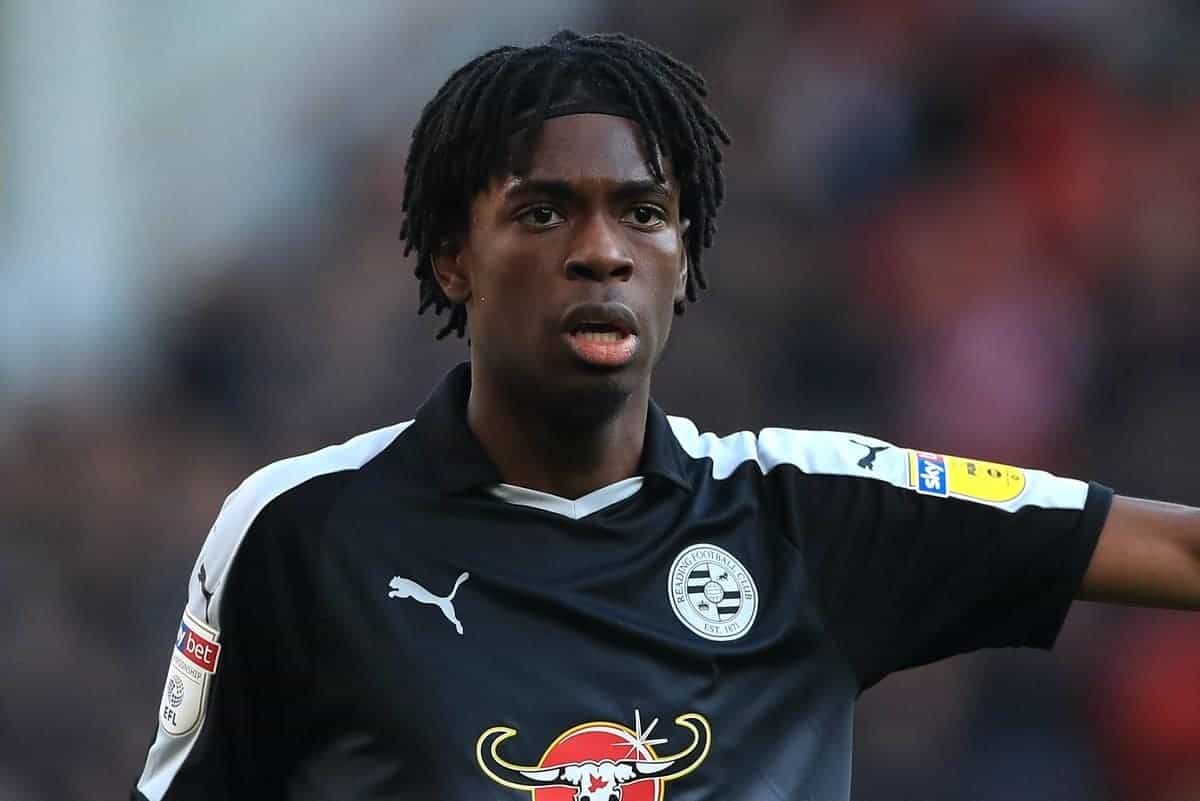 Ovie Ejaria has finally completed his long-awaited permanent switch to Reading, with Liverpool agreeing a fee with the Championship club which boosts their funds further.

The 22-year-old has spent the past season-and-a-half on loan at the Madejski Stadium, settling into a key role for the Royals, making 55 appearances so far.

Reading were expected to pay a £3 million fee to sign Ejaria on a permanent basis, with £500,000 in potential add-ons also negotiated into a loan-to-buy agreement last summer.

But the impact of coronavirus on the Championship club’s finances saw them enter a “complicated” situation, with manager Mark Bowen explaining earlier this month that his side were in talks with Liverpool over a revised deal.

Ejaria has trained with Reading throughout pre-season, with the Reds not standing in his way despite still being on the books at Anfield, and now a move has been agreed.

Reading confirmed his signing on Friday, with the fee still believed to be around £3.5 million, as Ejaria signs a four-year contract with the club.

This follows the £10.9 million sale of Dejan Lovren to Zenit St Petersburg, which provided Liverpool with the funds to sign Kostas Tsimikas from Olympiakos.

The Reds are taking a cautious approach to the transfer market so far, and could look to generate further income before any other deals—including the arrival of Thiago Alcantara from Bayern Munich—are sanctioned. 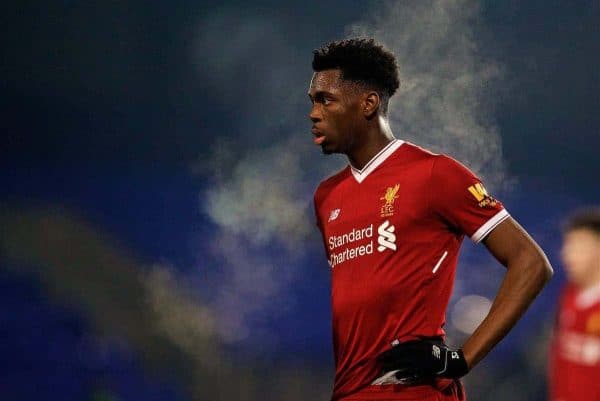 While Ejaria’s move to Reading is a relatively low key, the confirmation of Reading’s payment is still a boost to the Merseyside club.

For Ejaria, a long-term stay at Reading could allow him to push on with a promising career, having found himself out of favour at Liverpool despite an encouraging start.

He was one of the Championship’s most eye-catching young players last season, and if his progress continues he could return to the Premier League in the future, as appears to be the case with Ryan Kent this summer.