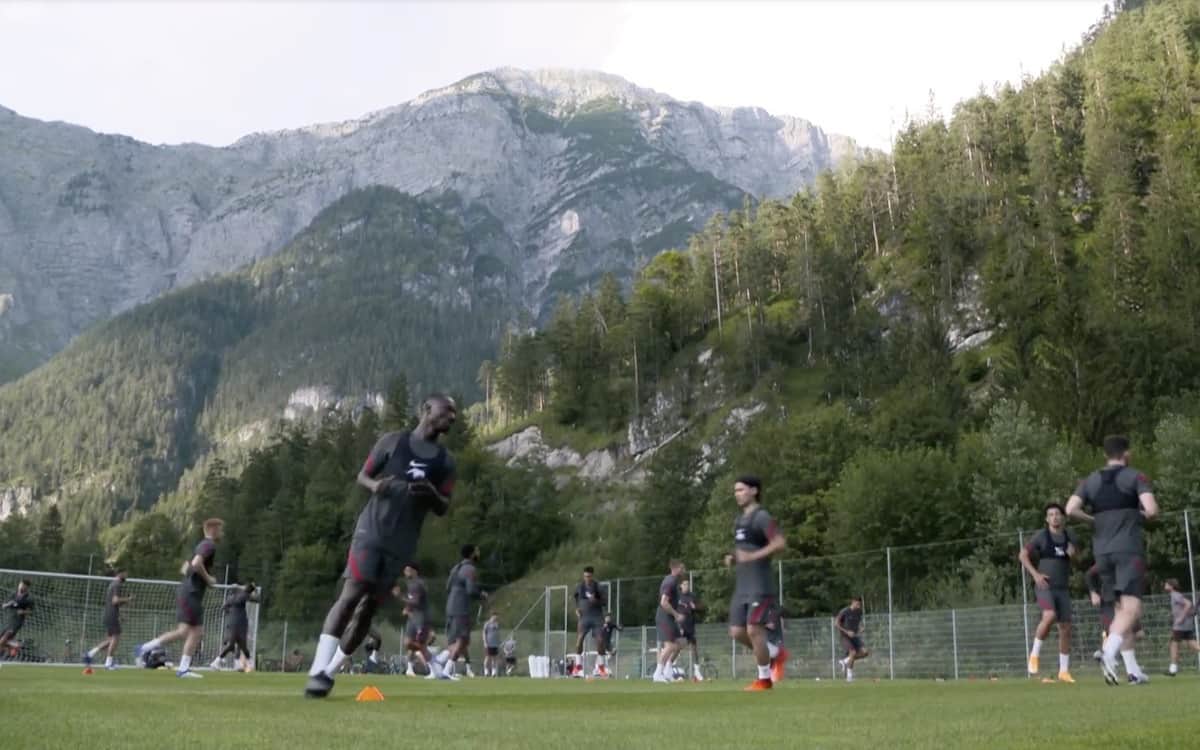 A member of Liverpool’s travelling party who are currently taking part in the pre-season training camp in Austria has tested positive for Coronavirus, according to reports.

The Reds returned to pre-season training on Saturday, descending on the Austrian town of Saalfelden after UK travel restrictions saw them make a last-minute change from their usual destination of Evian, France.

Following the return of the Premier League after its suspension in March, players were subject to twice-weekly tests, where Liverpool had failed to report a positive in that time.

However, less than three weeks after the conclusion of their title-winning season and following players and staff enjoying a well-deserved break, some travelling abroad, a positive test for coronavirus has been recorded, as per Salzburg publication Kronen Zeitung.

They do not specify if the subject of the report is a player or a member of staff, and currently, the club have not confirmed or denied the news.

The Mirror’s David Maddock meanwhile has stated that the club’s plans remain unaltered in the face of a positive test, where a follow up for the person in question will be undertaken to rule out a false positive.

Players will continue to be “tested every two or three days” and the club is said to be “relaxed about the situation.”

The entire squad and coaching staff have no contact with the general public whilst in Saalfelden, with access strictly limited at their place of residence, the Brandlhof hotel.

Protocol states that those who have tested positive will be isolated for at least seven days, along with all those they have made close contact with – where a negative test result will need to be returned for all before they can be reintegrated.

Liverpool did post a training update on Tuesday morning with images of the squad on the training pitches, which if the report is accurate would suggest that the subject was identified and was unlikely to have had close contact with the majority of the group currently in Austria.