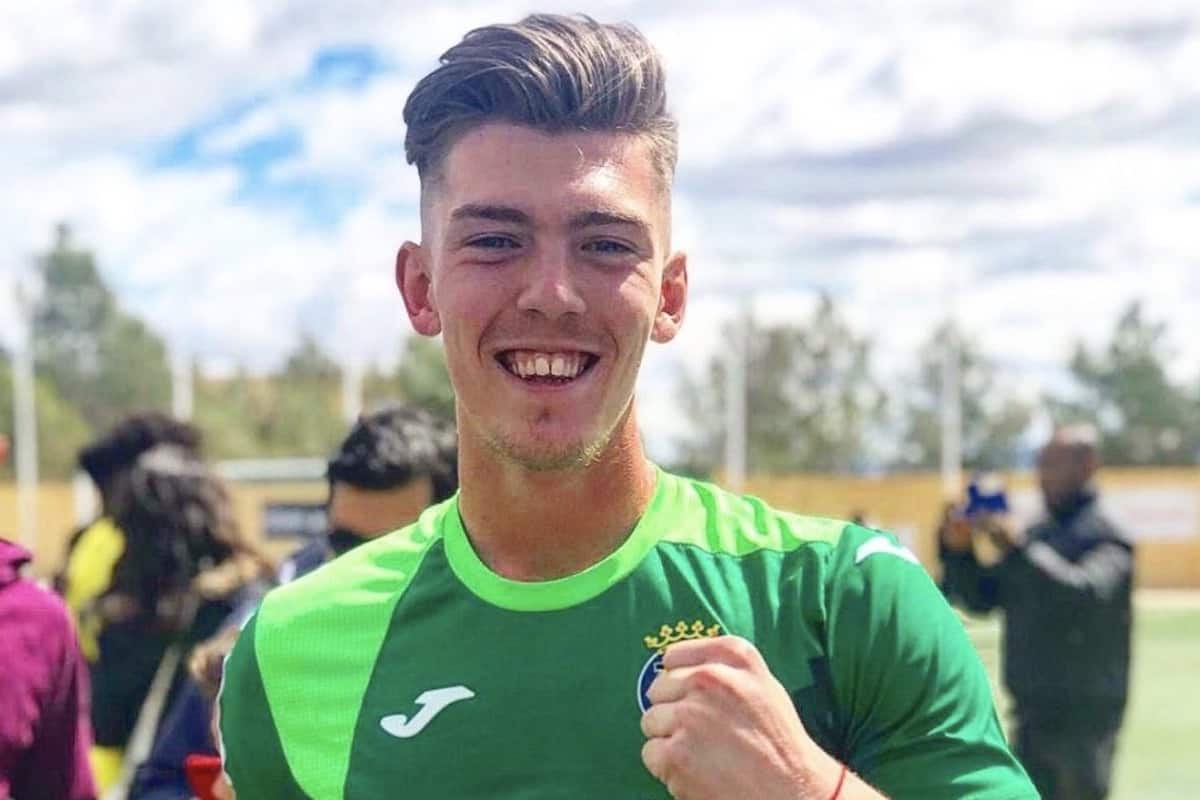 Liverpool have welcomed a new face to their pre-season training camp in Austria, with 19-year-old Spanish goalkeeper Javi Cendon working with Alisson and Adrian.

The Reds travelled to Saalfelden last week, with a 31-man squad making the trip as Jurgen Klopp‘s side prepare for a title defence in 2020/21.

French centre-back Billy Koumetio was a surprise addition, and the teenager impressed in his second-half cameo as pre-season began with a 3-0 win over Stuttgart on Saturday evening.

Loris Karius has also been involved in training with the first team after two seasons away with Besiktas, with John Achterberg also coaching a mystery youngster as part of his five-strong group.

That goalkeeper is Javi Cendon, who left Villarreal after five years this summer and is now training with Liverpool in a bid to earn a long-term stay. 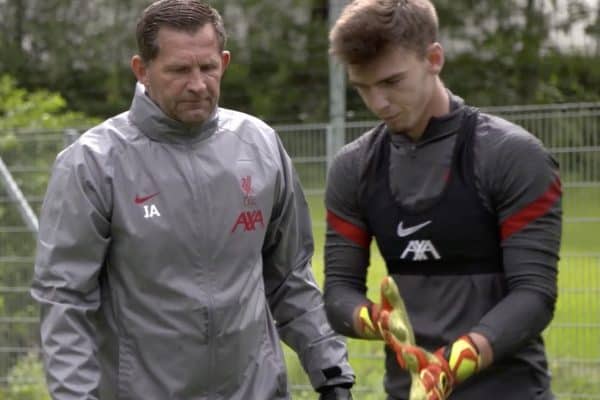 Cendon, a Spain youth international, joined Villarreal’s Ciudad Deportiva as a youngster, living and training with his fellow academy players, but bid farewell to Castellon in July.

It is likely he caught Achterberg’s eye while both Liverpool and Villarreal’s under-18s sides took part in the Dallas Cup in 2019, and with Andy Lonergan departing the club this summer he has been called in for pre-season.

While it remains to be seen whether Cendon will be given a permanent contract with the Reds, it is interesting that he has been involved rather than the likes of Vitezslav Jaros and Jakub Ojrzynski.

Cendon was not part of the matchday squad against Stuttgart, with both him and Karius sitting out, but back on Merseyside, Jaros was instead starting for the under-23s in their 2-2 draw with TNS.

Writing on his Instagram at the start of July, Cendon paid tribute to “the great treatment received from all the club staff, from cleaning staff to managers” at Villarreal, and concluded that “it’s time to say goodbye and start new challenges.”

That challenge could come with Liverpool, and with the first team returning to Melwood later this week it will be telling if he is still part of the squad gearing up for the Community Shield.

The Reds take on Arsenal at Wembley on Saturday, but there is little chance Cendon would be part of the matchday squad for that clash, Klopp is hoping to organise another friendly after that game, while Salzburg await on Tuesday.