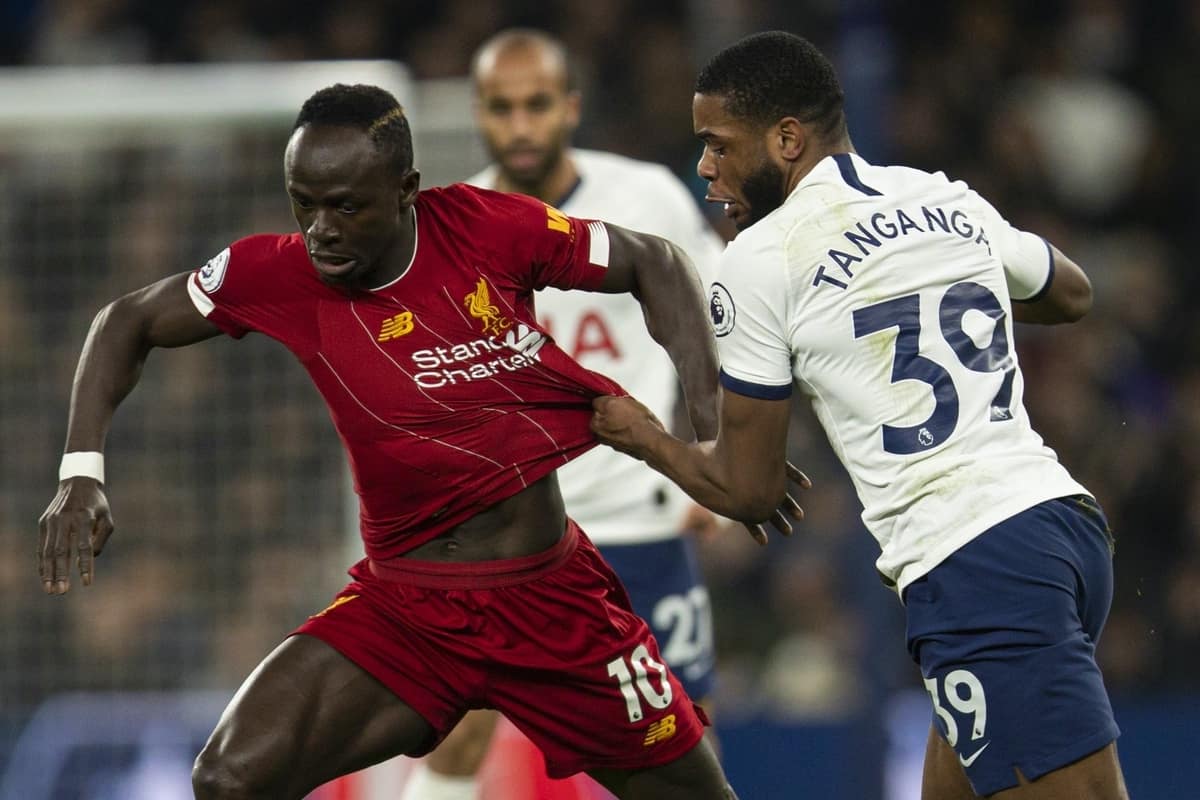 While Sky Sports and BT Sport will take most of the Reds’ live fixtures, two of Liverpool’s December games will be shown on Amazon Prime.

More details on the fixtures to be shown by the usual pair will emerge in groups, with Sky and BT typically selecting their fixtures a couple of months at a time.

Last year they made their initial picks for August and September games around a month before the season started—clearly an impossibility this time after the delay and subsequent late ending of 2019/20.

But while those companies have their pick of the action, Amazon Prime have two entire rounds of games which they show, meaning we already know the Reds’ opposition for those rounds.

Both games come in December, with Match Week 13 and 16 entirely screened by the stream providers.

Liverpool vs Tottenham on 16 December is scheduled as an 8pm kick-off, while Newcastle vs Liverpool on 28 December is a 3pm start.

Here are the 20 #PremierLeague matches live & exclusive to #PrimeVideo in the 2020/21 season#PLonPrime pic.twitter.com/Lg3AFUFmvf

Both games are subject to change, as is the case with all fixtures at this point.

Amazon will also show two other fixtures later in the season, but these are not yet decided and will be picked at a later date, similar to the process with Sky and BT.

Last season, the Reds beat Everton 5-2 at Anfield in a game shown on Amazon in December, before also smashing Leicester 4-0 on the channel on Boxing Day.

A pair of similar outcomes this winter will do nicely for Jurgen Klopp‘s side!

If you do not already have one, you can get an Amazon Prime subscription here.