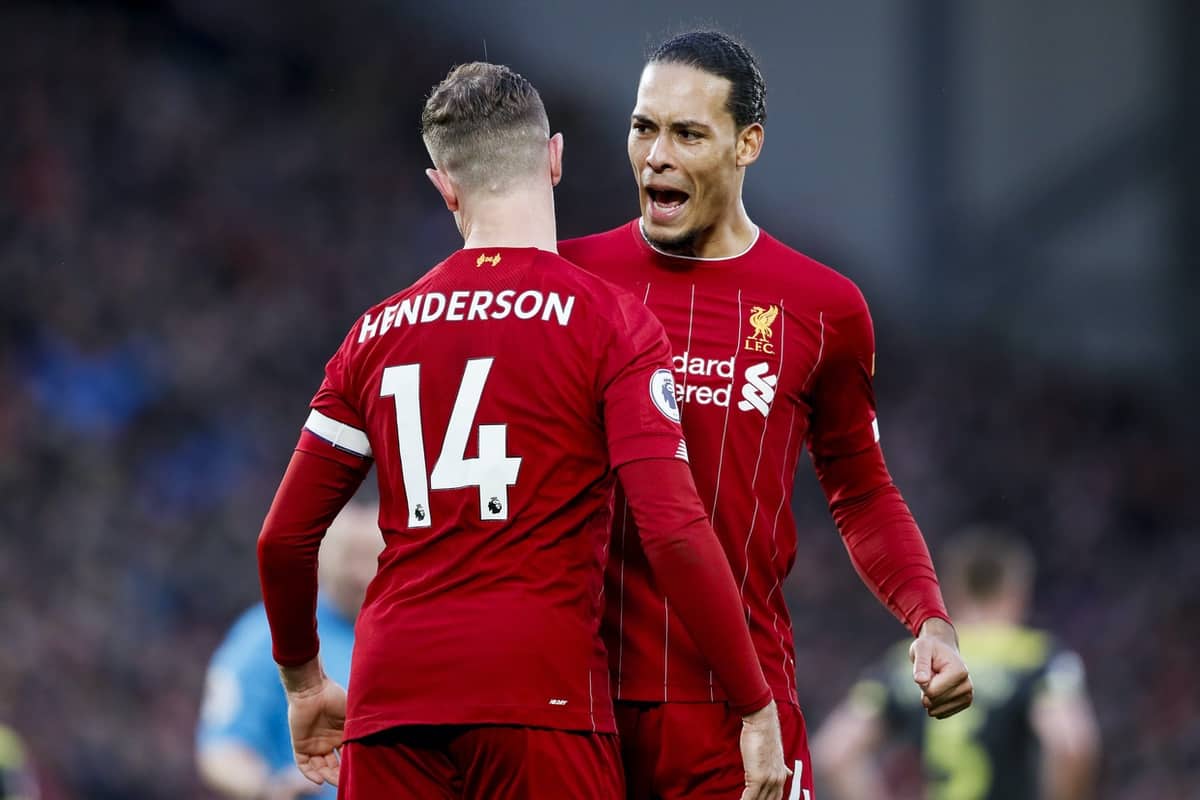 Presence, power and a cool operator, just three terms you could used to describe the colossus that is Virgil van Dijk, a player fuelled by a “winning mentality.”

Transformational. It has been 31 months since the Dutchman officially became a Red and in that time Liverpool have transformed from challengers to world conquerors.

An ever-present in the side, Van Dijk, who has not missed a league game in the last two seasons, is forging a legacy in each and every game he plays, leaving members of the opposition fighting for scraps and tiny triumphs.

Of the 122 appearances he has made for the club, 88 have resulted in victories – which, of course, includes four pieces of silverware – and his drive, presence and ability make him a force to be reckoned with.

And assistant manager Pep Lijnders has divulged on how Van Dijk opens up a world of possibilities and is a key driver in maintaining the squad’s high standards.

“Virgil’s influence has been massive on the team. Firstly because of his personality,” Lijnders explained.

“He does not need to talk about leadership, he is showing leadership and his winning mentality in every vein of his body. 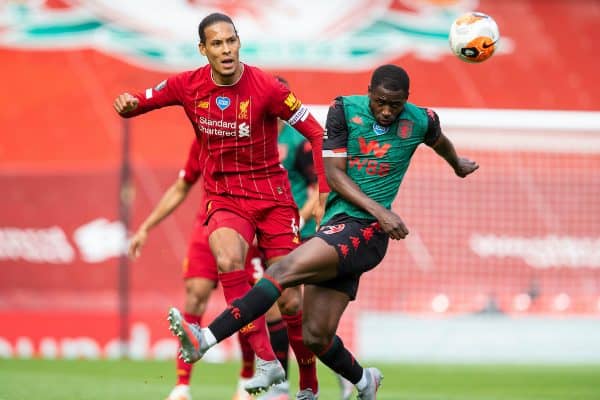 “Secondly, his presence in the dressing room. He is such a calm figure. He is only dealing with ‘clean sheets’. He is just crazy about keeping clean sheets.

“And what is great about him is that the team can press really high up on the pitch when you have a central defender like Virgil at the back.

“Because of him, our opponents always face a tough job. First, they have to try and get past our three strikers, who run and fight for every ball.

“They have been trained to handle five or six opponents at the same time.

“And with those giant leaps of his, he solves many football problems.'”

More glowing words for the world’s best centre-back who became the fifth player to play every league game in a title-winning season.