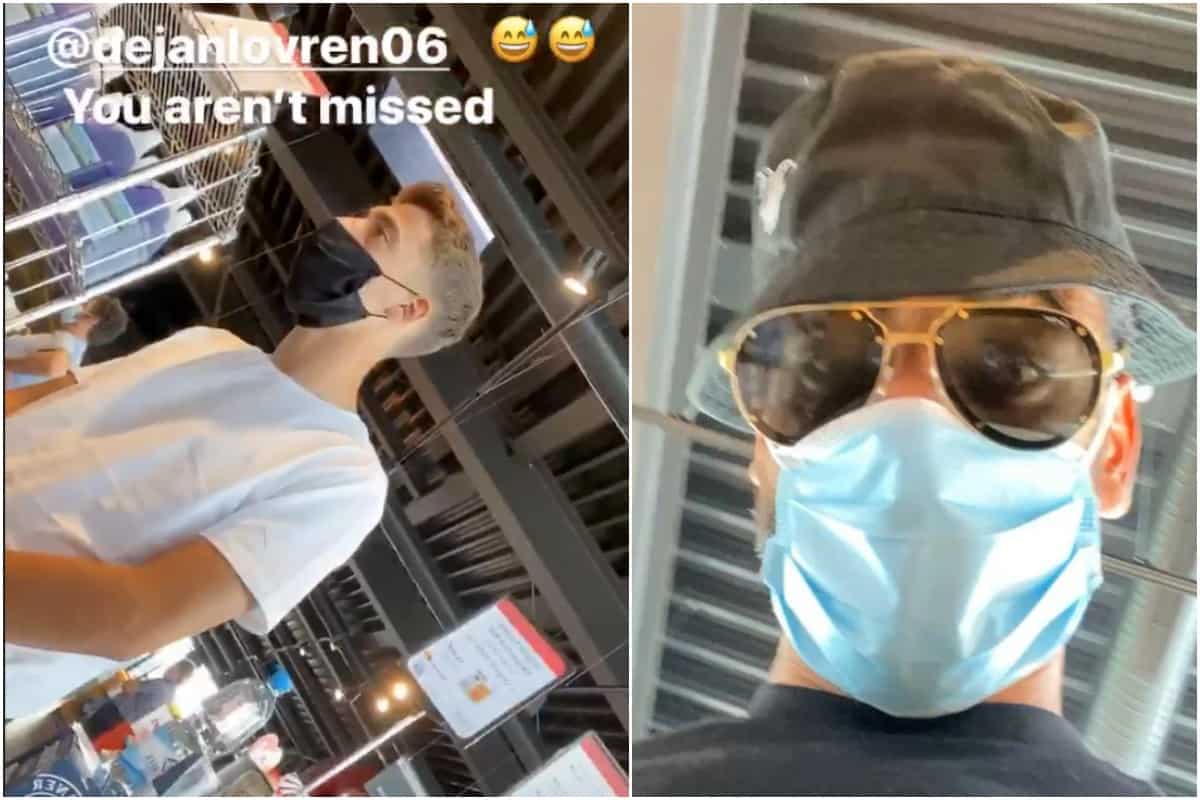 The relationship of Mohamed Salah and Dejan Lovren was one which flourished in their three years together, but the No. 11 has swiftly moved on in finding a new best friend.

During their shared time at Anfield, Salah and Lovren enjoyed a friendship which included more than a few roastings on social media and it has not taken long for that to continue following their separation.

With Lovren sealing a move to Zenit St Petersburg at the start of the summer after six years on Merseyside, Liverpool have been left searching for a new fourth choice centre-back option, while Salah has been looking for a new best friend.

Even Jurgen Klopp had questioned what was next for his star man following the announcement of Lovren’s departure, saying: “Who is now the best friend of Mo?”

And while the Reds have yet to add a new defender to the fold, the Egyptian has wasted little time in naming his new bestie – with new arrival Kostas Tsimikas having the honour.

The new left-back joined from Olympiakos earlier in the week and has already found himself with the perfect welcoming party.

With the squad reassembling for the start of pre-season on Saturday, Salah was quick to take to his Instagram to let the Croatian know “you are not missed” as he flashed the camera towards Tsimikas.

It’s nice to see that despite the distance, the banter between the pair will rumble on over social media – and who knows, Tsimikas could very well get in on the act now that he looks to have filled the void at Liverpool for Salah.

The pair are making their way to Liverpool’s pre-season base in Austria, with Klopp’s side starting their preparations for the 2020/21 season merely 20 days after they finished the last.