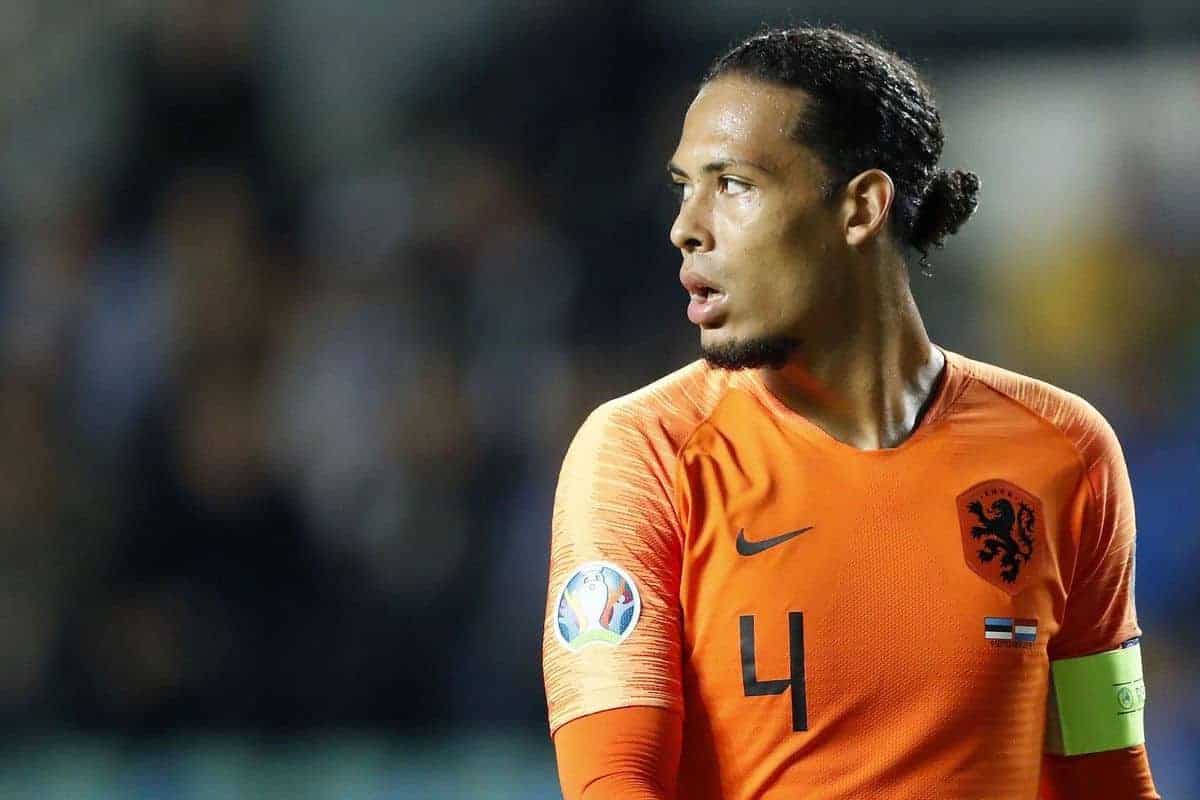 Three senior Liverpool players had Nations League involvement on Friday night, with two of them captaining their respective countries.

The complete mix-up of season preparations and lack of time for all the games being squashed in means we’re facing a totally ludicrous situation this weekend.

Liverpool have a pre-season game at home to Blackpool, but with only half the squad, as the rest are on international duty a week before the league season starts.

On Friday night three Reds took to the pitch for senior internationals, while there was also U21 involvement to keep an eye on.

The usual Liverpool Dutch duo were in action and played the full 90 minutes in victory.

Virgil van Dijk was captain and Gini Wijnaldum reprised his usual attacking midfield role, in a 1-0 win over Poland.

Van Dijk kept Krzysztof Piatek, briefly a team-mate of Marko Grujic at the end of last season, largely quiet and then did the same to Arkadiusz Milik after a striker substitution for the Poles.

Wijnaldum was, for once, not much involved in goalscoring chances for his national team, with Spurs’ Steven Bergwijn tapping in the winner from close range.

Andy Robertson was another who wore the armband, skippering Scotland in their match against Israel.

That ended in a 1-1 draw, with Robertson playing left wing-back in a 3-4-3 system and being the team’s main outlet.

With Arsenal‘s Kieran Tierney playing inside him as the left-sided centre-back of three, it also seemed to solve Scotland’s dilemma about how to fit arguably their top two players into the same team, but there remained a lack of cutting edge about the Scots.

Meanwhile Greek left-back Kostas Tsimikas has been removed from the national team squad after reportedly testing positive for coronavirus.

In somewhat related news, the other left-back Liverpool bid for this summer, played the full 90 minutes for Northern Ireland in a 1-1 draw with Romania—and now looks set for a move costing slightly more than Tsimikas did, with Newcastle having a £13.5m bid accepted.

At U21 level, a further two Reds were involved. 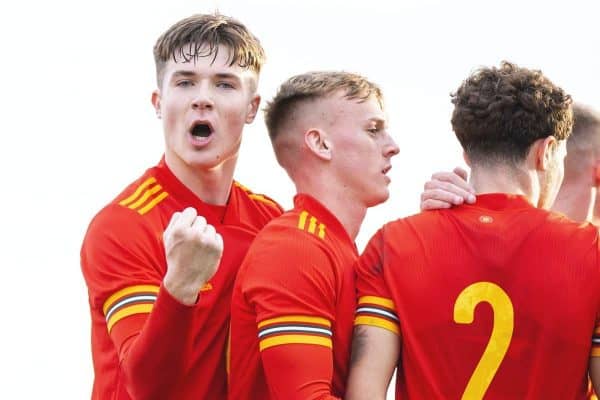 Rhian Brewster came on as sub for England U21s in a 6-0 rout of Kosovo, but only played the final 18 minutes or so, replacing four-goal Eddie Nketiah.

This was Brewster’s seventh appearance at U21 level, but he has yet to find the net.

Morgan Boyes played the full 90 minutes in defence for Wales U21, as they lost to Bosnia Herzegovina 1-0. Ben Woodburn was originally in the squad, but was promoted to the seniors.

Similarly, Kamil Grabara is usually Poland U21’s No. 1 but he was given the night off for an easy 6-0 win over Estonia.

Over the weekend, Liverpool’s players still on Merseyside will take on Blackpool on Saturday at 3pm, while England pair Trent Alexander-Arnold and Joe Gomez could face Iceland at 5pm.

Ex-Reds Dejan Lovren and Simon Mignolet are in action later in the evening if you’re keen for more!