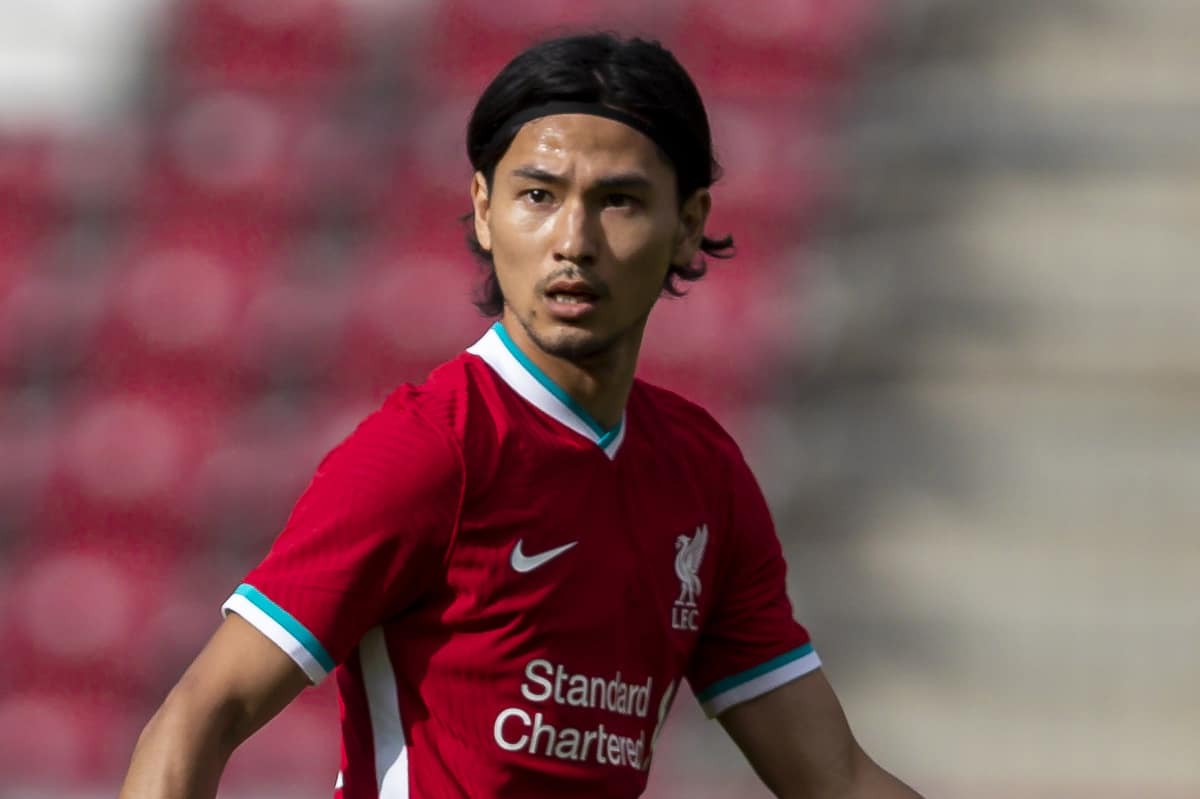 Liverpool’s pre-season preparations come to an end today with the Anfield friendly against Blackpool, where Jurgen Klopp has gone strong with the seniors available.

The Reds are partly depleted as the European internationals are away on Nations League duty, but a strong core remains and those players will get additional minutes under their belts today ahead of the Premier League start next week.

It’s also our only Anfield friendly, after two games in Austria plus the Community Shield at Wembley last time out.

With Leeds United our first opponents as defending champions, it’s important the Reds start strong and look fit and sharp from the off.

As such, its no surprise to see Klopp opt for consistency where possible in his lineup today.

Alisson will start in goal, with a changed defence in front of him of Ki-Jana Hoever, Joel Matip, Billy Koumetio and James Milner.

In midfield it’s Naby Keita and Fabinho, with Roberto Firmino lining up ahead of them in what looks a 4-2-3-1.

Flanking Firmino will be Takumi Minamino and Sadio Mane, with Mohamed Salah up front. 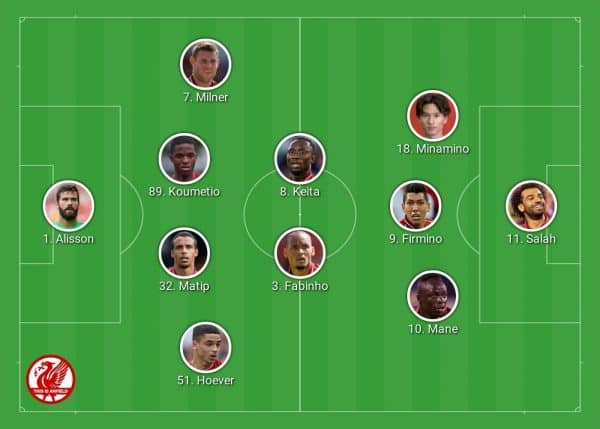 Leighton Clarkson is among the youngsters called up for bench duty, while Divock Origi could also make his first appearance of the summer as sub and Loris Karius is named in a Liverpool squad for the first time since his original loan to Besiktas two years ago.