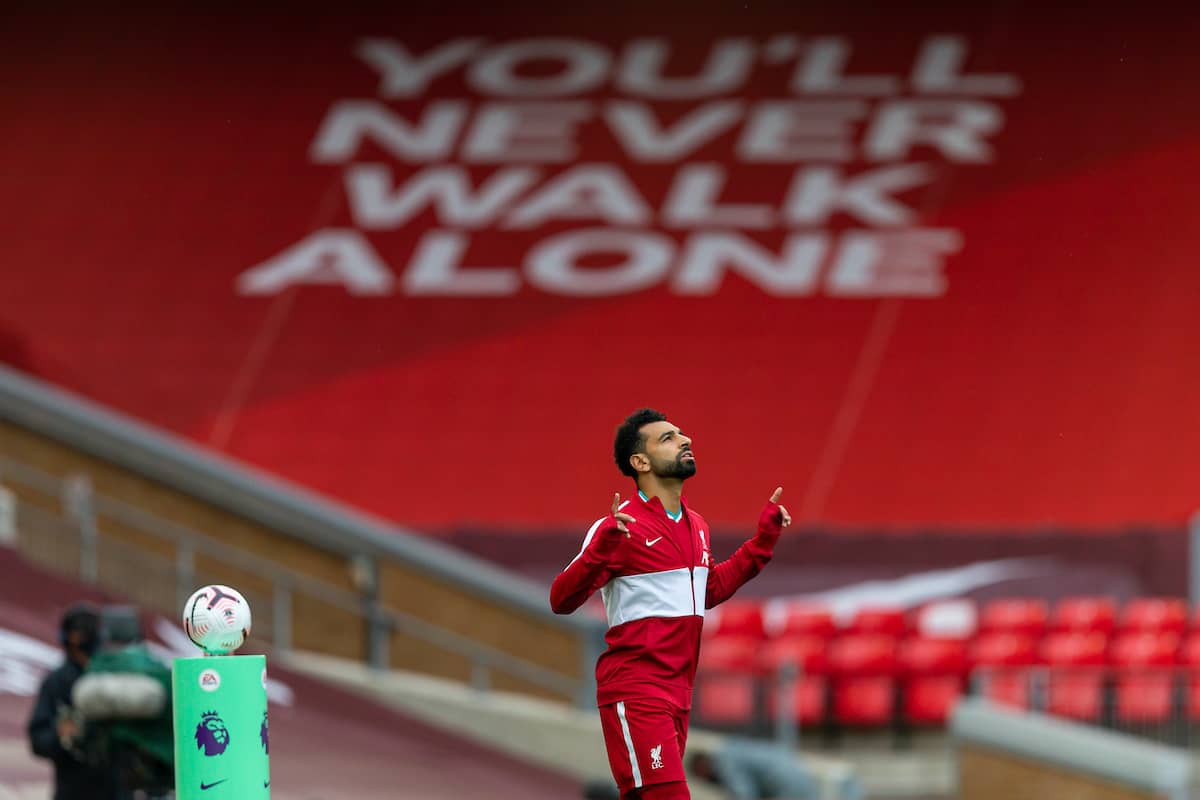 Liverpool manager Jurgen Klopp insists there is no “secret recipe” to their incredible unbeaten home form and it is purely down to hard work.

The Reds are closing in on the club record of 63 home league wins, set between 1978-81 and the last time they were beaten at Anfield was when they lost 2-1 to Crystal Palace in April 2017.

They have dropped only six points out of the last 120 at home (winning 37 and drawing three of 40 matches).

“The only time I think about that number is when someone asks me about it and once I’ve answered the question I forget it immediately because I am absolutely not interested,” he added.

“We did what we did. We try to win football games and we’ve done that at home in different circumstances, at nighttime, lunchtime, with supporters, without supporters.

“It is our home and we feel really well there but it is no secret recipe what we have – we never expect to lose but we don’t expect to win.

“It is just we know we have to work and we want to deserve three points, that’s what we want. That is it, pretty much.”

Liverpool’s 60-match unbeaten home run will be put to the test by a resurgent Arsenal on Monday in what promises to be an enthralling encounter.

Klopp believes it is far too premature to talk about title contenders but he promised the defending champions will be among them come the end of the season.

Their last two encounters have seen the Gunners prevail, albeit once on penalties in last month’s Community Shield, but having beaten big-spending Chelsea last weekend Klopp refused to view this as a showdown between two title rivals.

“I don’t know why we speak about winning the league after two matchdays,” he said.

“A lot of times it is an open race. Chelsea will be there 100 per cent, (Manchester) United, Arsenal, Tottenham – these teams will always be there.

“Then there are tough moments for us and others in a season and it is about how you react.

“The season is not a sprint it is a marathon and you have to go through a lot of different moments.

“I don’t know who will win the league at the end of the season but I know a few teams will try and we will be one of them.”