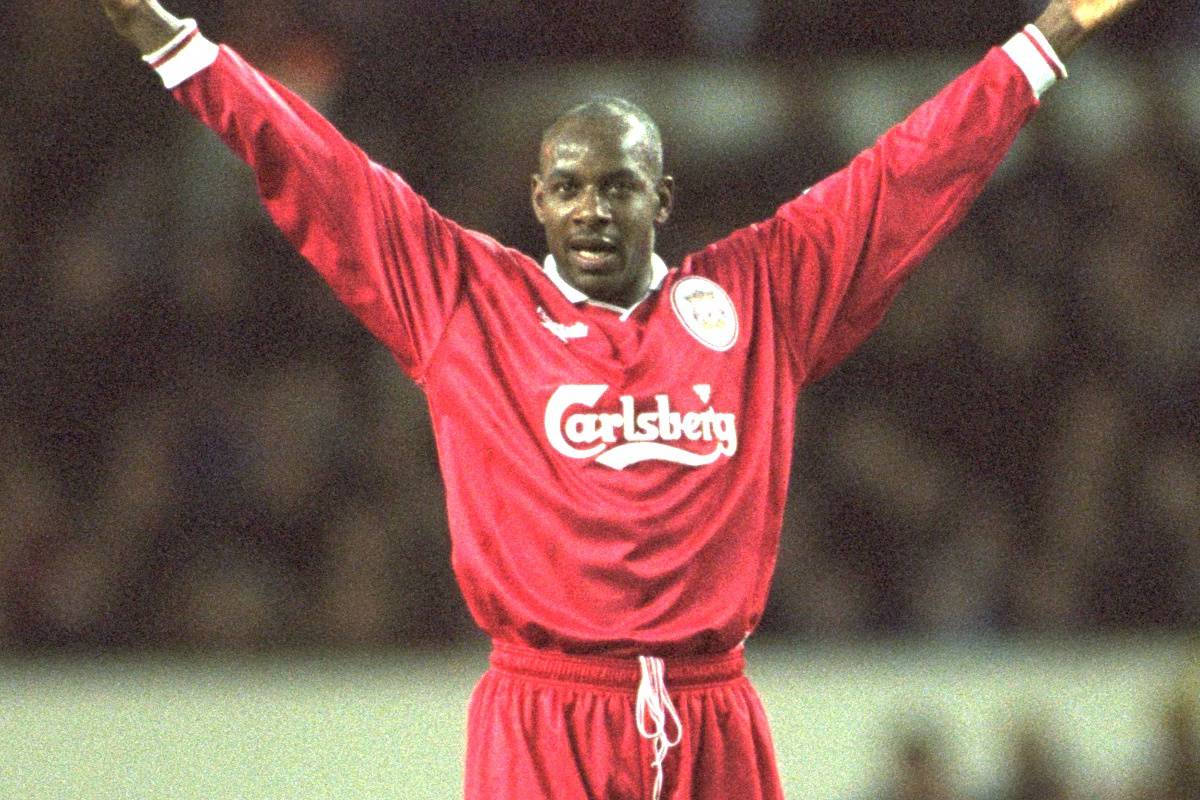 Liverpool have called in long-serving former midfielder Michael Thomas as part of their academy coaching staff, in a role similar to those of Steve McManaman and Rob Jones.

Since 2013, McManaman and Jones have been working with Liverpool’s youngsters on a part-time basis, with Robbie Fowler having also served in this informal role when on Merseyside.

They provide the academy with top-level experience, with Jones working closely with Neco Williams, for example, while McManaman and Fowler both aided Rhian Brewster‘s development while at Kirkby.

It is a hugely beneficial agreement, with their knowledge and proven ability allowing them to coach the club’s prospects in ad hoc sessions, while giving advice based on their history with Liverpool in particular.

Thomas has now joined this group, with academy director Alex Inglethorpe listing him alongside McMamanan, Jones, Fowler and Sir Kenny Dalglish in helping those breaking through to “learn from” the Reds’ successful history.

“I’ve always said with Liverpool, you don’t want to live in the past, but you have to respect it and you have to learn from it,” Inglethorpe told Training Ground Guru.

“Michael Thomas has just come back in and is starting to work now with some of the young age groups as well.

“So it’s important that we have people around that understand the Liverpool way, that can pass on the baton if you like, or pass on their experience.

“[They do that] whilst understanding that we also want to try and create something new, and we want to create a new history and not live in the previous one.” 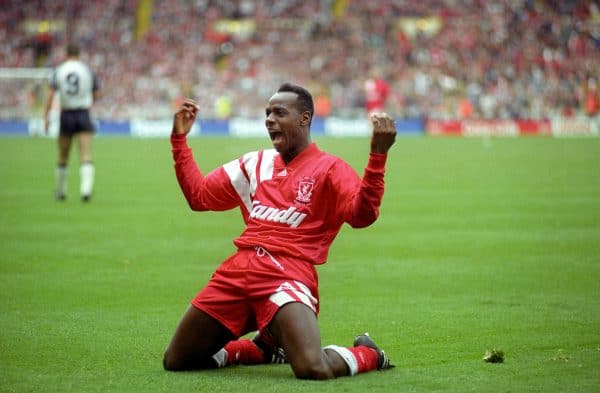 Thomas joined Liverpool in 1991, two-and-a-half years after his goal denied them the title at the expense of Arsenal, with the midfielder scoring in injury time to seal a 2-0 victory that won the First Division for the Gunners.

He spent seven years at Anfield, winning the FA Cup in his first season and the League Cup in 1994/95, playing 163 times before linking back up with Graeme Souness at Benfica in 1998, via a loan spell at Middlesbrough.

Now 50, he holds a strong affinity with Liverpool, playing in Legends games and living on Merseyside, though he divides his loyalties between the Reds and Arsenal.

His presence at the academy can be considered a boost, as like McManaman, Jones and Fowler he has played at the top with Liverpool.

If he can pass on his wisdom it could help the club’s youngsters on their way to the first team.