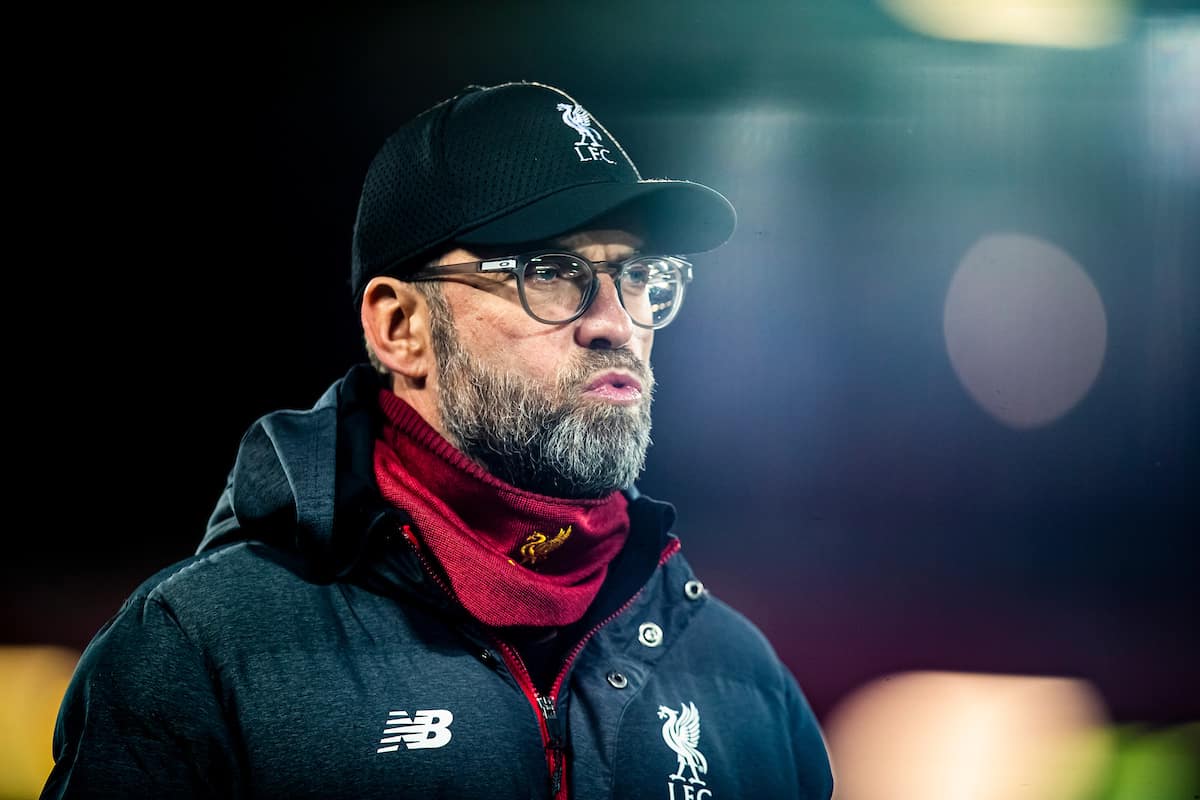 Officials at Liverpool have projected that the club will £100 million in revenue due to the impact of the coronavirus pandemic, with no guarantee of when it will recover.

Football has been played without fans since March, with a pandemic sweeping the world and forcing lockdown on the UK, with security measures now relaxed but mass gatherings still outlawed.

Test events are taking place across the country to ensure the safe return of supporters to stadia, and Liverpool are hoping that they can welcome a reduced crowd to Anfield for the Premier League clash with Sheffield United on October 24.

But there is no guarantee of when stadia can be at full capacity, and with this one of the biggest sources of income for Premier League clubs it is considered a major setback.

This has seen Liverpool take a cautious approach to the transfer market, with only Kostas Tsimikas (£11.75m) brought in, financed by the sales of Dejan Lovren (£10.9m) and Ovie Ejaria (£3.5m).

The Athletic‘s James Pearce reports that the club project their losses in the coronavirus pandemic to be over the £100 million mark, with a senior Liverpool source describing the likes of Chelsea as “betting on the future.”

“Certain clubs are betting on the future, they are gambling on when revenues will recover,” they explained.

“Some absolutely need to invest if they are going to compete. Others don’t need to do that.”

The belief at Liverpool, clearly, is that heavy spending is not worth the risk in the current climate, and this is in line with widespread reports that any signings will need to be factored in by sales.

It is frustrating, but with the redevelopment of the Main Stand the Reds saw their matchday revenue skyrocket, and with this being a key source of funds, which would, in turn, be put towards additions to the squad, its loss is being felt at squad level.

“It’s a moving target, especially with what happened this week with the government reviewing plans to start letting fans back into grounds again, but it’s going to be into nine figures,” the source elaborated.

“There’s still no clarity on exactly when matchday revenues will recover and that’s the revenue stream that’s taken the biggest hit.

“It’s just not the tickets, it’s everything that goes with having 54,000 inside Anfield every week. It’s the hospitality, not only inside Anfield but off-site too.”

It is this reality that prompted the club’s ill-judged decision to furlough non-playing staff back in April, with the U-turn necessary but also, unfortunately, needing to be offset elsewhere. 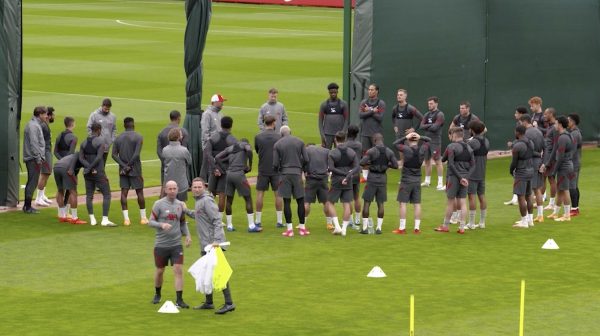 The hope was that Liverpool would gain some semblance of clarity before the window closes on October 5, but as the source alludes, further uncertainty from the government this week makes that less likely.

At this stage, Jurgen Klopp can only work with what he’s got, but fortunately, what he’s got is one of the best squads in world football, and though minor tweaks would be appreciated, there are a number of players waiting to break through to improve it even further.