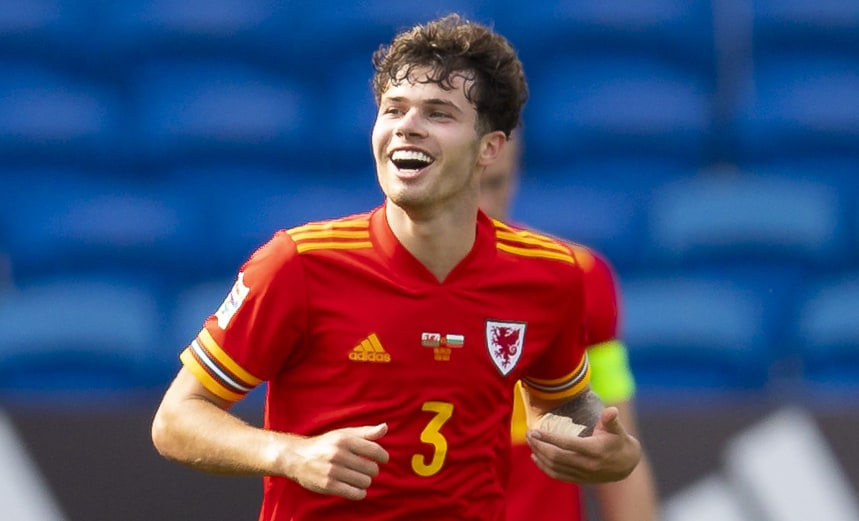 There had been some within the Welsh FA ranks who were keen to get Williams on board and featuring in an official senior game to essentially tie him down to the national team, fearing he’d switch to England.

But that never really looked in danger of being the case, even with Williams’ breakthrough at Liverpool, particularly as the man ahead of him at club level is Trent Alexander-Arnold—the right-back for England for the next decade, too.

As such, Williams has been fast-tracked to the senior squad under Ryan Giggs and made his debut three days ago as sub against Finland in the Nations League.

That settled his international allegiance—and a second appearance on Sunday against Bulgaria showed that he’s firmly in the picture going forward.

Giggs brought on the 19-year-old with 25 minutes left to play and the scores tied at 0-0.

And Wales earned a second 1-0 victory for the week, with Williams stealing in at the back post to head home a 94th-minute winner for the Dragons.

Speaking after the match, Williams explained his justifiable pride, as he became the eighth Red to net for Wales.

“To be honest, I can’t really sum it up at the minute. Before the goal, we must have made about 25 passes before the goal actually went in, so the build-up to it was the main thing.

“And to finish it off, and especially to get my first goal for my country, is just a proud moment for me and my family. It’ll be a day I’ll remember for the rest of my life.

“Making my debut, then scoring my first goal for my country… obviously when you’re a kid, you always dream of playing for your country. To get the opportunity and to do what I’m doing now is just a surreal moment.

“If I keep working hard and keep showing the gaffer what I can do, then hopefully I’ll keep getting my chances and hopefully like today I’ll get some more goals.”

Wales boss Giggs was equally impressed with William’s impact and revealed he was close to actually giving the teenager his full debut. 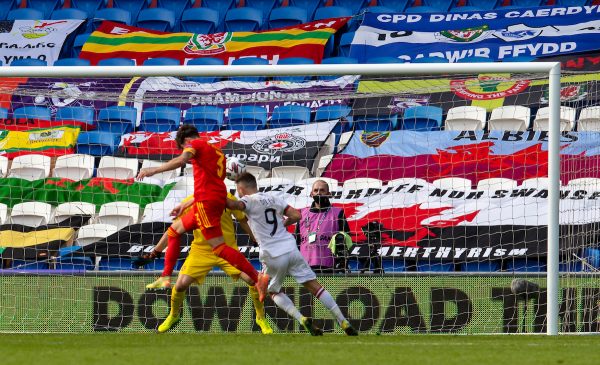 “Neco came on the other night and was fantastic and it was the same tonight,” he said.

“He’s got loads of quality, he has confidence in his ability and he’s a great lad, he has brought new energy to the group.

“He’s showed that in both cameos and I was [torn] over whether to start him today. But to come on and not just his goal but his overall performance, I’m delighted.”

Wales’ next game is actually against England, a friendly in October, so there’s every chance that both Liverpool’s right-backs could start the match at opposite ends of the pitch.

WHAT A FEELING!!! Buzzing to have scored the winner on my home debut for my country ???????? doing my family proud. Gutted the fans weren’t there to be in the moment. @FAWales #getinneco pic.twitter.com/lwDZonXdR4

Meanwhile, Harry Wilson was an unused sub for Wales while Ben Woodburn was not named in the matchday squad despite being promoted from the U21s during the week.

Woodburn might serve as a cautionary tale for Williams, despite the massive positive of today; the young attacker had a similarly quick impact for the national team after making his breakthrough with the Reds, but injury and inconsistency has since seen his career stall somewhat.

Caoimhin Kelleher was named as sub for Ireland in their Nations League match against Finland in the same group as Wales and Bulgaria.

Greece are in action later on Sunday, but Kostas Tsimikas has already left the squad after reportedly testing positive for coronavirus.