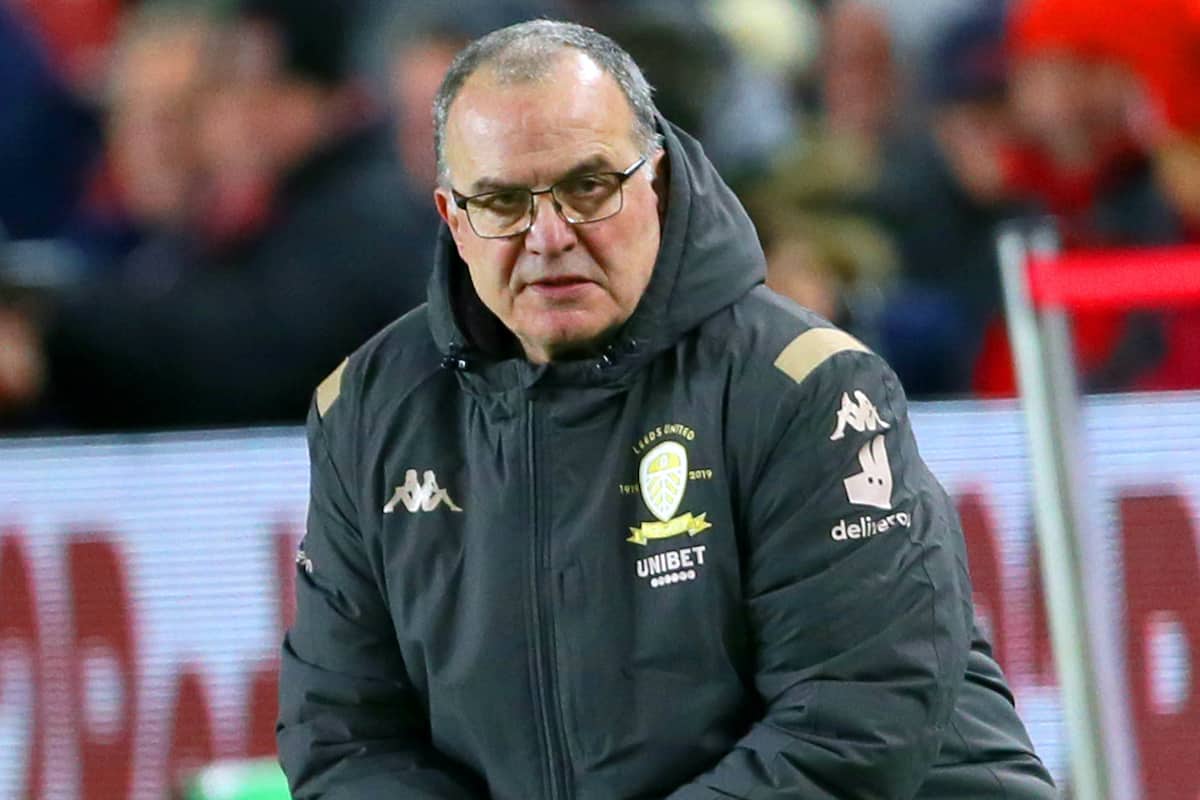 Stuart Dallas believes there is no better way for Leeds to start life in the Premier League than by playing Liverpool in a “champions versus champions” clash on Saturday.

Leeds will end a 16-year wait for top-flight football when they turn out at Anfield, eager to build on their impressive Championship title under Marcelo Bielsa last season.

“Obviously the club has waited a long time to get back in the Premier League and there’s probably no tougher way to start the league than by playing the champions,” Dallas said.

And it will be an extra special moment for Dallas, who grew up in Cookstown as a Liverpool fan.

“As a young boy I dreamt of playing in the Premier League and hopefully this weekend I get that opportunity.” he added.

“To play against the team I grew up supporting as well will be extra special – but I’m a Leeds fan now.”