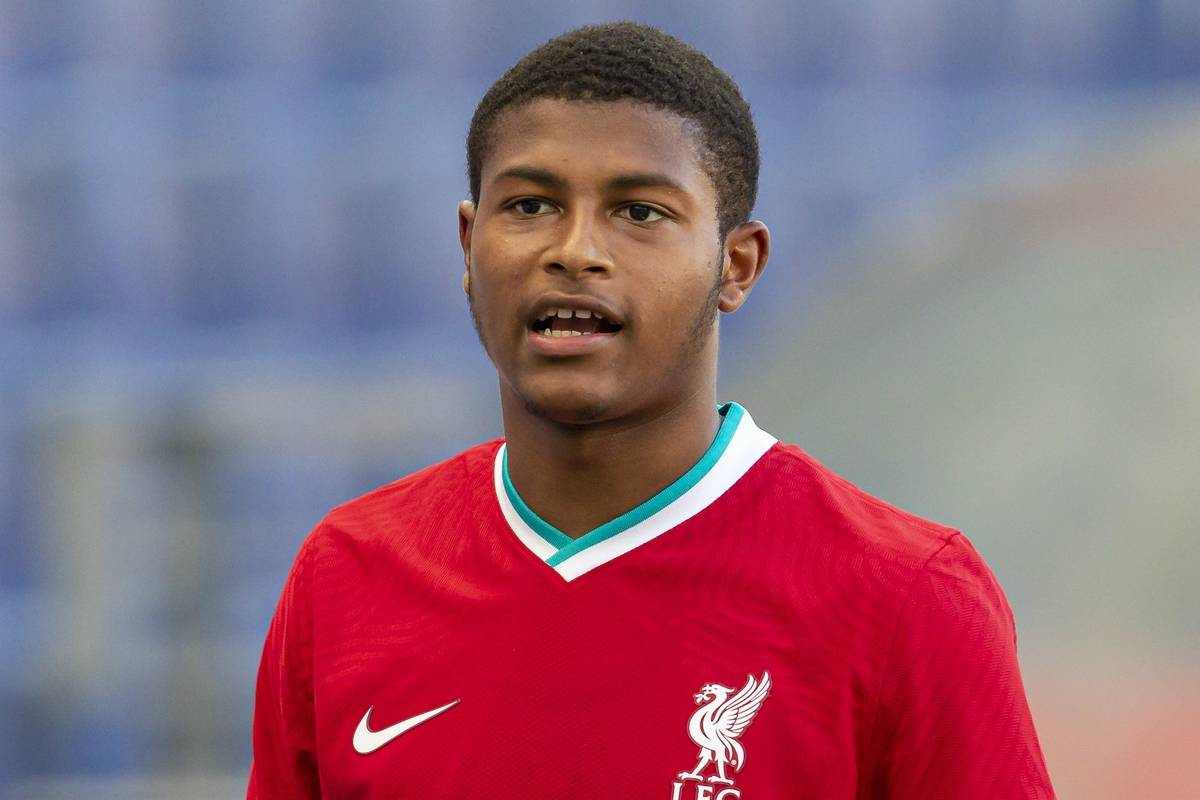 Rhian Brewster could now spend the campaign back on loan with Swansea, while Liverpool have still not ruled out the possibility of selling the striker this summer.

With three goals in two games against Stuttgart and Salzburg, Brewster looked to have done enough to force his way into first-team contention under Jurgen Klopp.

Klopp insisted the 20-year-old would need to impact the game more in other areas, but his ability in front of goal was undeniable, particularly in a summer which sees Liverpool needing reinforcement in attack.

Brewster is a popular figure among Reds fans, and within Klopp’s squad, but his prodigious talent has left the manager mulling over the best option for him in 2020/21.

It seemed impossible that Brewster would be sold, but over the past week the prospect of the ex-Chelsea youth leaving Anfield on a permanent transfer has been widely discussed.

Now, the Telegraph‘s Chris Bascombe has suggested that Liverpool could sell for around £25 million—though with Newcastle, Aston Villa and Crystal Palace all turning their attentions elsewhere, he even claims he could join Swansea.

That would be for another loan, this time on a season-long basis, having scored 11 goals in 22 appearances for the Swans in the second half of last term.

Liverpool weighing up a return to Swansea is based on the fact he is “certain to be a permanent starter” under Steve Cooper—unlike at Sheffield United or Brighton—while they are “safe in the knowledge the Premier League interest will remain strong in 2021.” 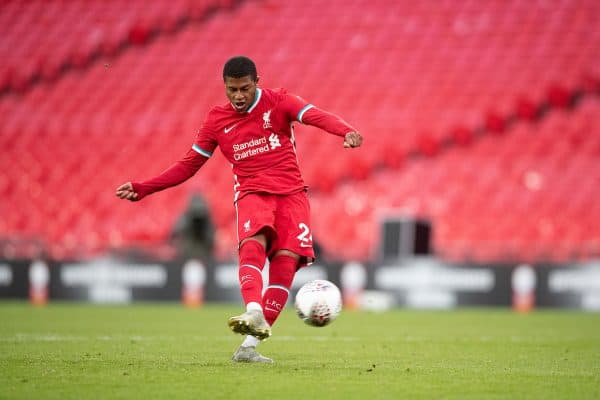 The Sheffield Star and the Argus separately report that United and Brighton are willing to wait, however, but with game time imperative, that would not necessarily rule out Swansea.

It seems the only scenarios that would are if Klopp decides to keep Brewster or the club sanctions his permanent exit, with Bascombe adding that they could include a “buy-back clause as insurance.”

Either way, the current situation cannot be convincing for Brewster, who returns to pre-season training at Melwood this week poised for talks with the manager.

The conclusion of these talks could give more clarity on Liverpool’s next move, but if a sale is granted it would arguably be a big mistake, particularly if the striker is moved on to finance other signings.

Brewster is one of the most talented young strikers in English football, and sacrificing the club’s future No. 9 for any immediate gain in the transfer market is a delicate position to consider.