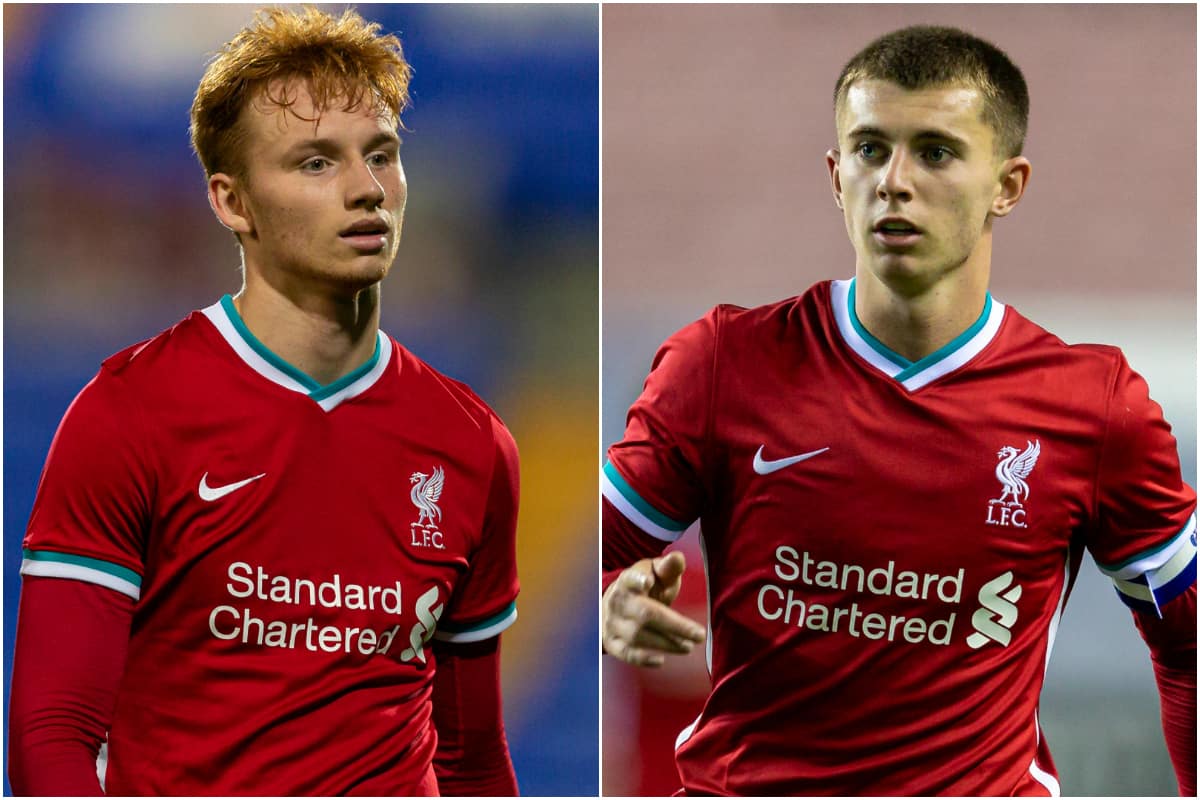 The transfer window may have closed for most potential deals for Liverpool, but at least six more players could still depart before the extended deadline on October 16.

October 5 brought the end of the wider European transfer window, though it remained open in a number of countries including Portugal, which allowed Porto to sign Marko Grujic on loan on Tuesday night.

Anderson Arroyo also completed a temporary switch to Spanish second-tier side Salamaca on the same day, following a quiet English deadline day that saw no players go in or out at Anfield.

The summer window should be considered a huge success for Liverpool, who brought in Thiago, Diogo Jota and Kostas Tsimikas for a combined £81.75 million, offset by sales of Rhian Brewster (£23.5m), Ki-Jana Hoever (£13.5m) and Dejan Lovren (£10.9m).

But it may not be over just yet, though any further signings can be ruled out unless the Reds are hit with a major injury crisis in the next week.

Clubs in the Premier League are still able to conduct business with sides in the Championship and the rest of the Football League until 5pm on October 16, which provides scope for six more outgoings.

The most high-profile is, perhaps, Sepp van den Berg, with Liverpool open to a loan move for the Dutch defender, who has struggled to kick on since his arrival from PEC Zwolle last summer. 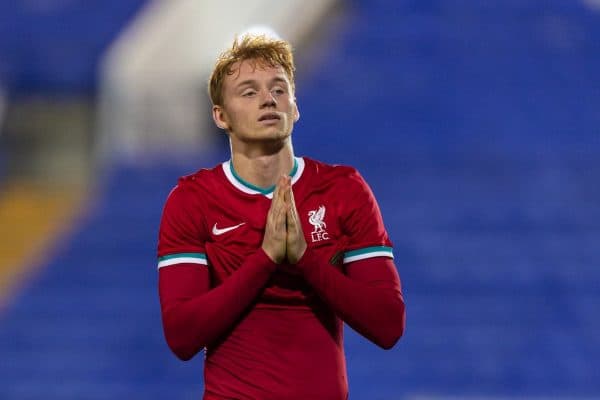 It was reported that clubs from the Netherlands and Germany were interested in the 18-year-old, but with this no longer possible, a short-term move to the Championship could provide Van den Berg with vital experience.

Ben Woodburn is another likely to leave, but strangely despite his reputation, it appears more realistic for the midfielder to head to League One.

Eredivisie side Sparta Rotterdam were expected to seal a loan move earlier in the summer, but now Hull are claimed to be leading the race for the 20-year-old, who is also attracting Portsmouth and Ipswich.

Herbie Kane spent last season with Hull, but with injury marring his campaign he was unable to keep the Tigers from dropping out of the Championship.

The midfielder has recently returned to training at Kirkby, and if he is able to prove his fitness a temporary or even permanent switch to the second tier could be in the offing, with Kane himself hopeful of a move to Bristol City.

Also in talks with a number of clubs is Liam Millar, who has impressed with his performances with the Liverpool under-23s this season so far as he waits for a Championship loan, with the forward nominated for the Premier League 2 Player of the Month for September.

Millwall are among Millar’s suitors, which would give the Canada international the chance to prove himself after promising loan spells with Kilmarnock in the past two seasons.

It remains to be seen whether Liverpool will part ways with Nat Phillips before the January transfer window, but the 23-year-old is another player who has caught the eye of a host of Championship sides.

Bristol City, Nottingham Forest and Swansea are all hoping to sign Phillips before October 16, but injury may deny him a switch until the new year.

Klopp will not be too concerned if Phillips does stay, of course, as the centre-back would fill an important ‘homegrown’ slot in his Premier League squad.

One player who is unlikely to be near the first team this season, though, is Yasser Larouci, with the Algerian turning down the offer of a new contract as he hopes for a permanent exit.

Leeds were among the clubs to register their interest, but that is now off the cards, though Brentford and Norwich were also in pursuit and a possible £2 million deal could still materialise in the coming days.

There is a possibility that more players depart before October 16, of course, with there interest in Rhys Williams for one, while the likes of Joe Hardy and Liam Coyle could benefit from regular first-team football.