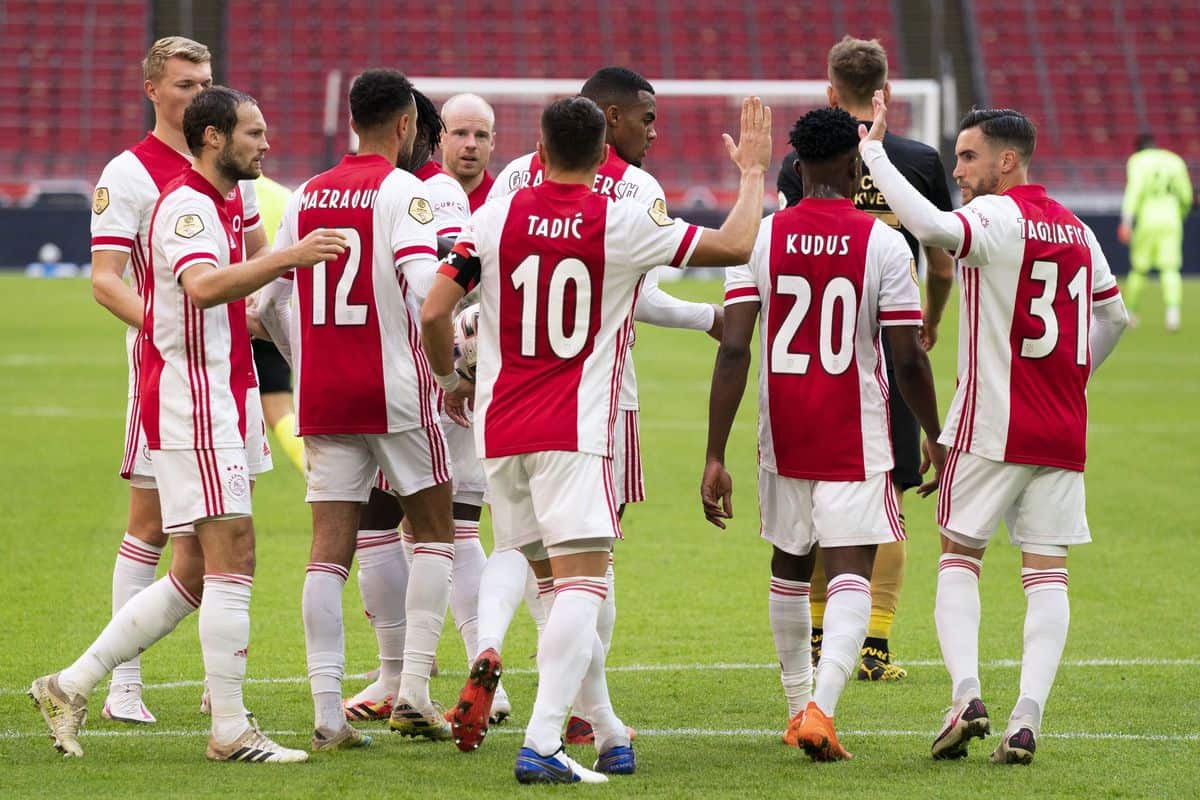 Erik Ten Hag has urged his Ajax side to be “brave” against Liverpool, who he believes to still be “the best team in the world.”

The Reds will kickstart their Champions League campaign in the city of Amsterdam against an Ajax side who sit second in Eredivisie after five games having picked up 12 points.

It presents an intriguing and exciting battle for the two clubs, who have not met competitively since 1966, as they set out to start on a winning note in Europe this season.

For Liverpool, the game arrives immediately after the significant blow that is Virgil van Dijk‘s ACL injury, which was compounded further by a minor knock to Joel Matip.

And while the absence of the Dutchman is a notable one, Ten Hag was in no mood to discount the Reds as their principles and philosophy remain the same irrespective of personnel.

But he was eager to stress that he wants to see his side be “brave” against the reigning English champions and a team he considers to be the best in the game.

“I don’t know,” Ten Hag told reporters when asked if he was relieved Van Dijk would be absent. “I just don’t expect another Liverpool without Van Dijk.

“Their game principles have been hammered into it in such a way that it doesn’t matter whether man A or man B is there. But, the team will not get better without Van Dijk. It does not change my battle plan any further.

“I want to see a brave Ajax against Liverpool. A team that plays with self-confidence and can implement the principles that we have agreed upon in the field.

“That’s why I think Liverpool are the best team in the world.

“Even though they have some setbacks with injuries now, they can absorb that. Even though the defeat against Aston Villa shows that they are not infallible.”

Ajax, meanwhile, will be without forward Antony, who has scored three goals in five games this season, due to injury – although Ten Hag was resistant to disclose the finer details.