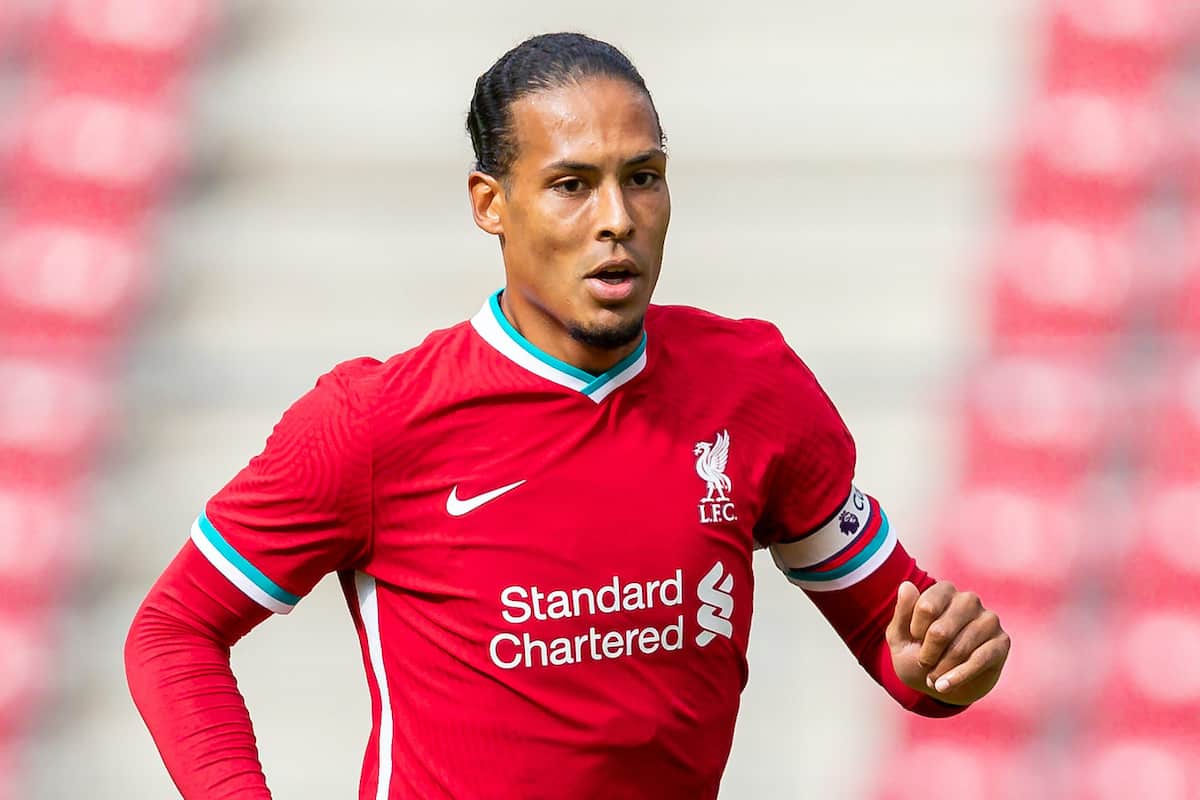 Liverpool have confirmed that Virgil van Dijk is facing a significant spell on the sidelines after suffering an anterior cruciate knee ligament injury against Everton.

The Dutchman underwent a scan on Saturday after being forced off the field by a challenge from Toffees goalkeeper Jordan Pickford in the first half of the sides’ 2-2 draw.

And it has now been revealed that he sustained ACL damage that will require surgery and a lengthy period of rehabilitation.

Club sources are reluctant to rule out a return to action this season given the player’s generally excellent fitness record and positive approach to what is likely to be a typically gruelling recovery process.

However, placing a timescale on any return is likely to be difficult until after surgery, leaving Van Dijk facing up to the prospect of possibly missing the remainder of the campaign and next summer’s European Championship.

The news represents a major blow for Jurgen Klopp, who has built his defence around the towering Netherlands international since his arrival from Southampton in January 2018.

But it seems likely that the Brazilian will now get regular game time in that position, while the chances of youngsters Rhys Williams and Billy Koumetio featuring has increased.

Liverpool are yet to comment on the severity of midfielder Thiago Alcantara’s injury, but are more hopeful that he won’t face an extended spell on the sidelines.