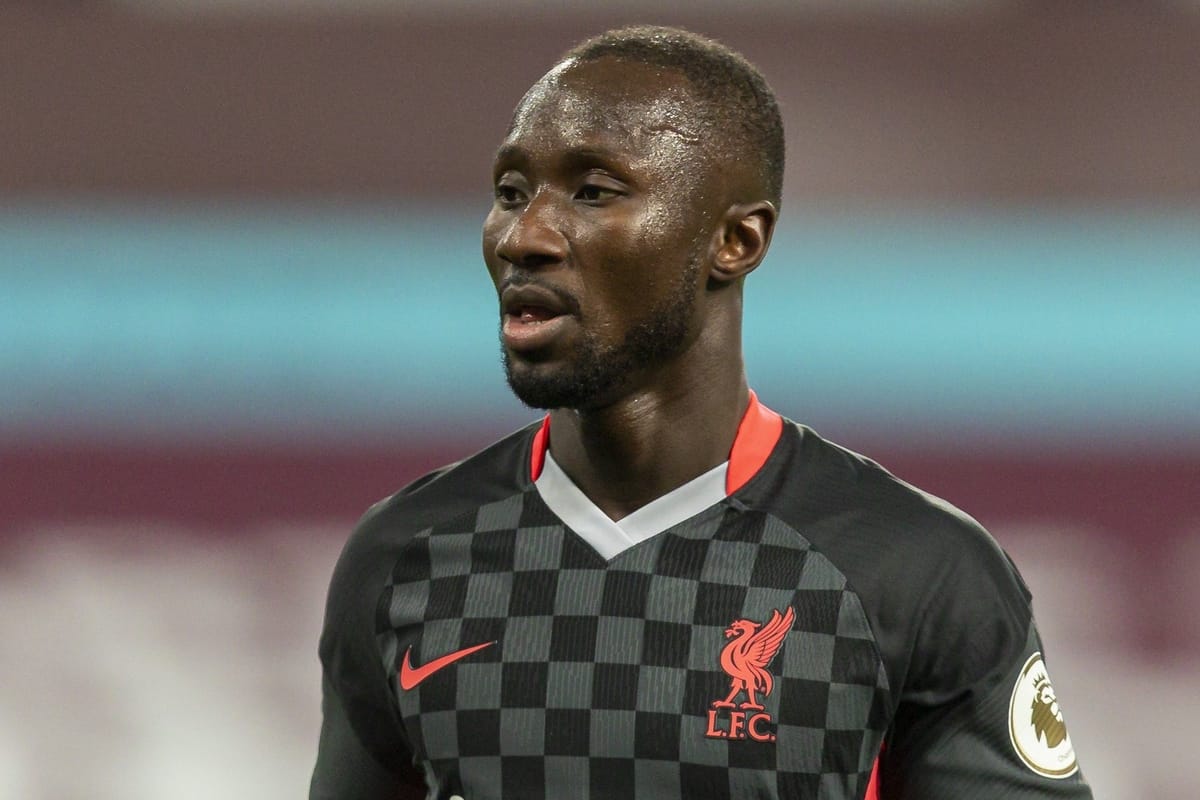 Jurgen Klopp has ruled out Naby Keita for Saturday’s Merseyside derby but did not comment on positive coronavirus test reports as he touched on travel concerns for international players.

Reports surfaced last week that Liverpool’s No. 8 had been one of five players from the Guinea national team to test positive for COVID-19.

It was not confirmed by the club in the immediate aftermath nor ahead of Saturday’s game, where further reports then claimed he had then tested negative in the days after – much like the situation with Xherdan Shaqiri. The Reds have instead credited his absence to a “fitness issue.”

He had missed his team’s 2-1 victory over Cape Verde in their first of two scheduled friendlies in Portugal, with the second against Gambia cancelled as a result of the wave of positive tests.

The midfielder appears to be back on Merseyside, however, having posted a short video working up a sweat on his Instagram earlier in the week, showcasing that he is at least healthy.

It has been a concern for Liverpool in recent weeks with Kostas Tsimikas, Thiago and Sadio Mane all having been affected by COVID-19 prior to the October international break.

And ahead of the Reds’ return to action in the early Saturday afternoon kickoff, Klopp once again touched on the concerns surrounding the movement of players within a pandemic and the scheduling of the early kick-off after a host of players contended with three games.

“I don’t like to answer this question because it always sounds like I am moaning about something that I cannot change,” Klopp told reporters over the concern for the welfare of his players.

“What do you think about playing Wednesday night in Peru and then Saturday in Liverpool? Should it be like this?

“They all came back healthy, which is good. How fit? We’ve had one and a half days time to improve that and make them match ready. That’s how it is.

“First of all, I have to say both teams are in the same situation,” he added on the short turnaround. “Everton had players away and so did we, so that’s kind of fair.

“When it was decided this game was for 12.30pm on Saturday there was never a triple-header involved where the boys had to play three games in the same time where they usually play two. It’s already difficult enough to solve that.

“You can do it once but there should be no chance that the same teams have to do it twice.

“Now the challenge is always to make all the decisions with the knowledge we have in the second we make the decision and sometimes we have to overthink it again because something comes in between.”

It’s a testing time for clubs across the globe with trust needing to be placed in national FA’s to keep players safe with all the right protocols, but a wave of infections were still recorded. 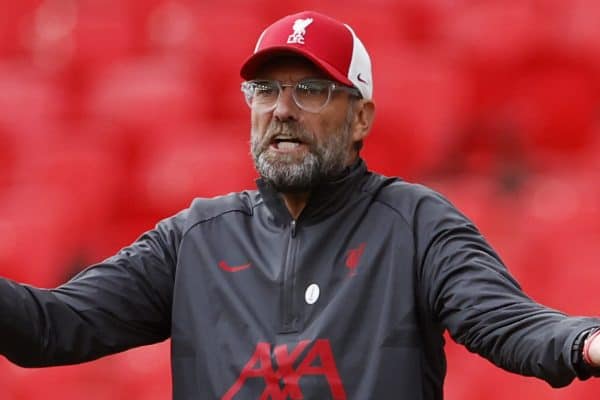 And while it is not compulsory for players to be tested on their return to Premier League games, Liverpool have taken the better to be safe than sorry approach as he hinted at holding more trust in certain national bodies than others.

“Most of the FAs were very, very serious on the testing programmes. We brought most of the players back as much as we could on private planes so they don’t get in contact with anybody else,” the boss continued.

“We try to do everything and when you come back from the international team you don’t have to do a test before we play in the Premier League. That’s normal, they obviously trust the specific FA’s.

“But we do it for us anyway and we wait for the results, but we would expect them to all be negative because all the positive cases we’ve had so far could all be explained with travel and stuff like this.

“Now they’re travelling again but in a closed environment with the national teams with the same reason like we have to keep them as safe as possible so that’s different to usual travelling.”

For now, the Reds can keep a watchful eye on their players but they face similar concerns in November with further international fixtures lined up despite increasing warning signs.