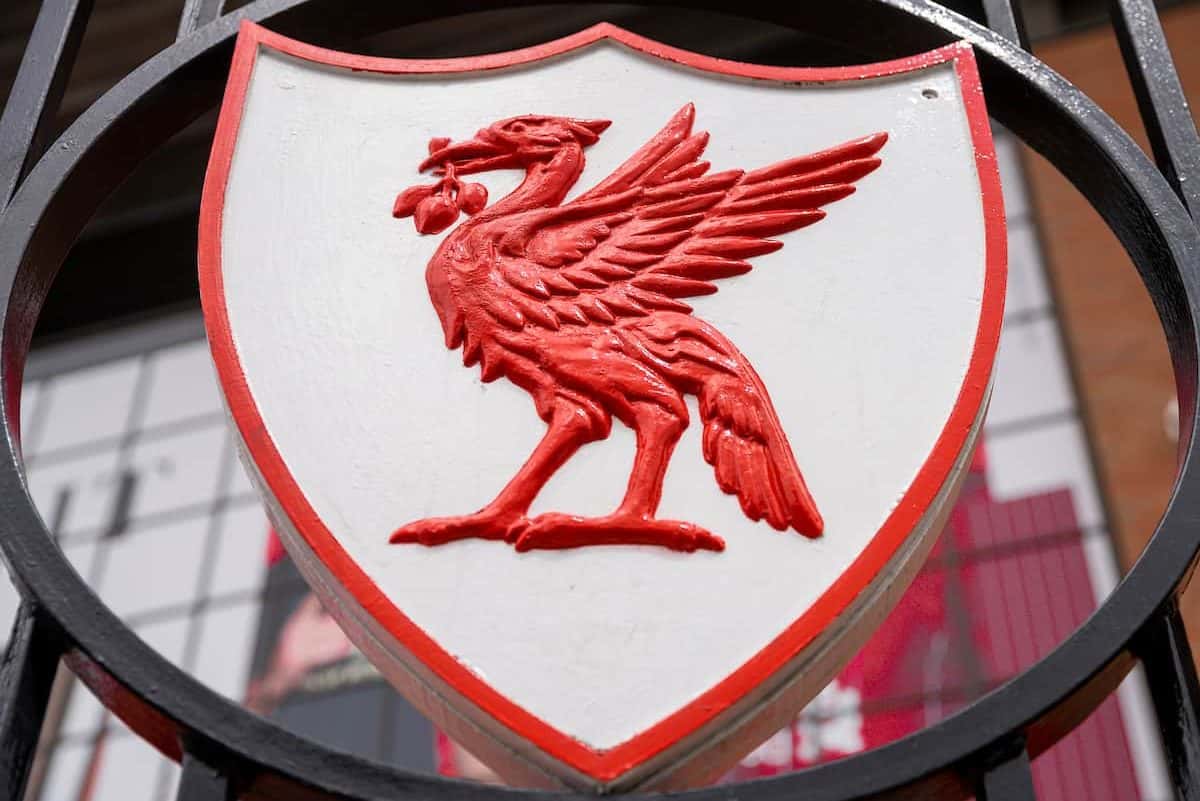 The Football Association has launched a new diversity code which aims to ensure more candidates from ethnic minorities can land top jobs.

The Football Leadership Diversity Code will ask clubs to hit targets in coaching positions as well as senior management roles.

The code is voluntary but so far 42 clubs from across the Premier League, English Football League, Women’s Super League and Women’s Championship have signed up.

Former Chelsea and Celtic defender Paul Elliott, head of the FA’s inclusion advisory board, believes the new code will boost diversity in the game.

He said: “Many clubs are already doing good work in this area and we have been pleased to see football stand together this year to challenge the injustice we are seeing in society.

“However, positive and tangible action is required to drive change and take the next step. We believe the introduction of the Football Leadership Diversity Code will signal a long-term change for the English game.

“The number and stature of clubs that have already agreed to join us on this journey proves that together, with clear goals, transparency and a desire for action, we can shape a better future together.”

Clubs will have to commit to making 15 percent of new executive positions available to people from minority backgrounds.

There will also be targets for gender diversity with a plan for 30 percent of new appointments in senior leadership positions to be female candidates.

Women’s football clubs will also have to commit to having 50 percent of female coaches.

At men’s professional clubs 25 percent of new hires will be black, Asian or of mixed heritage.

Shortlists for interview will need to have at least one male and one female black, Asian or of mixed-heritage candidate, if applicants meeting the job specifications apply.

The code focuses on increasing equality of opportunity with hiring targets – rather than quotas – to encourage recruitment from across society with hiring based on merit.