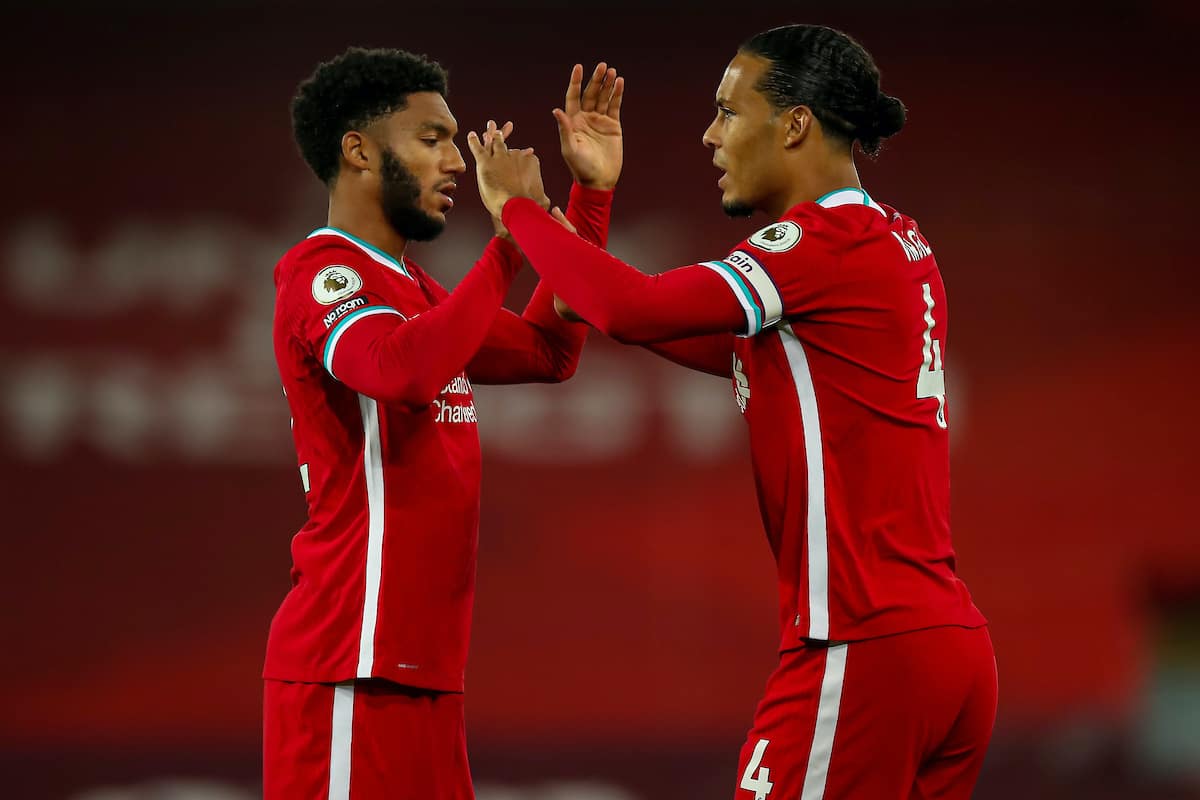 Liverpool make the trip to Aston Villa on Sunday evening, with both teams looking to maintain their 100 percent starts to the Premier League season.

The Reds beat Arsenal 3-1 on Monday night, it what was a big early signal of intent in the title race.

Jurgen Klopp‘s team were magnificent from the moment the game kicked off and the Gunners were powerless to do anything about the eventual result.

Defeat to Arsenal did occur in the League Cup fourth round on Thursday night, but it isn’t a result that will cause Klopp too much discomfort.

Next up is Sunday’s trip to Villa, prior to the international break halting the domestic campaign next week.

Dean Smith’s side are in a good run of form in their own right, with two wins out of two in the league, even if they were also dumped out of the League Cup by Stoke.

There is no denying that Liverpool go into the contest as red-hot favourites, however, especially after such a promising showing in the first of the two games against Arsenal.

Last season’s dramatic late win at Villa Park was one of the highlights of 2019/20 and proved to be an afternoon that swung the title race in the Reds’ favour.

A more convincing victory this time around would be more ideal, though, both in terms of Liverpool showcasing their brilliance and also easing the supporters’ heart rates.

Thiago is missing after testing positive for coronavirus and the Spaniard won’t return to action until after the international break.

There is still no Joel Matip, while Kostas Tsimikas is out and Jordan Henderson is likely to be on the substitutes’ bench at best, as he recovers from a thigh issue.

There is every chance that Klopp could field the same starting lineup that beat Arsenal on Monday, such was the level of the performance.

Both Alisson and Joe Gomez showed signs of their best form and they should be joined by Trent Alexander-Arnold, Virgil van Dijk and Andy Robertson in Liverpool’s back line.

Fabinho excelled back in midfield and will surely continue in that role, flanked by Naby Keita and Gini Wijnaldum in the absence of Thiago and Henderson.

Diogo Jota could be in line for his first league start after Sadio Mane joined Thiago on the sidelines after a positive coronavirus test on Friday.

Villa are without Tom Heaton, Bjorn Engels, Kortney Hause and Wesley, while goalkeeper Orjan Nyland could also be out after suffering a back injury in training.

Star man Jack Grealish has been passed fit and Ross Barkley could make his debut after joining on loan from Chelsea earlier in the week.

Last 5 away to Aston Villa (All Competitions)

* Game to be played behind closed doors.

Salah is currently stuck on 99 league goals in English football, having drawn blanks against both Chelsea and Arsenal.

The Egyptian is in excellent form, though, and he will be hungry to bring up the 100 this weekend.

Ninety-seven of Salah’s goals have come in a Reds shirt – it has taken just 157 appearances – with the other two coming during a more muted spell at Chelsea.

Roger Hunt (144) and Jack Parkinson (153) are the fastest Liverpool players to score 100 goals, but if Salah can get three more in his next seven appearances he will take Robbie Fowler’s (165) place in third.

It is so easy to take the Reds’ No.11 for granted. 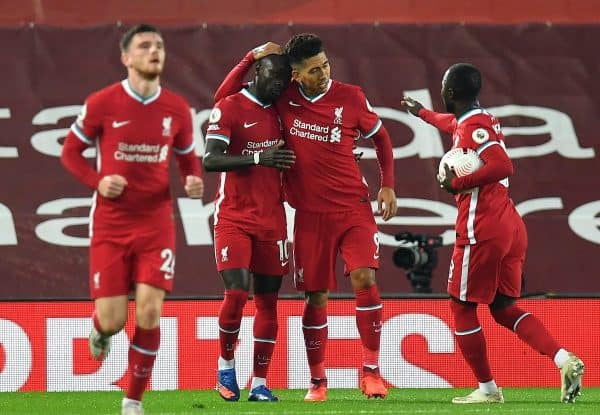 Speaking in his press conference on Friday, Klopp emphasised the importance of building on last season’s title win, not allowing other teams to catch up:

“If we want to attack the title, we have to improve because the others will improve.

“All teams got stronger with the signings they made and Villa are one of these. Other teams improved massively, so we have to improve so we can be in a similar position.

“It’s not to do with last year’s position, it’s just other teams will improve so you have to make big steps.”

Aston Villa vs. Liverpool is live in the UK on Sky Sports Main Event and Sky Sports Premier League, with coverage starting at 7pm (BST) and kickoff taking place at 7.15pm.

Chris Williams is in the hot-seat for This Is Anfield’s matchday liveblog, keeping you entertained and up to date from 6.30pm (BST).