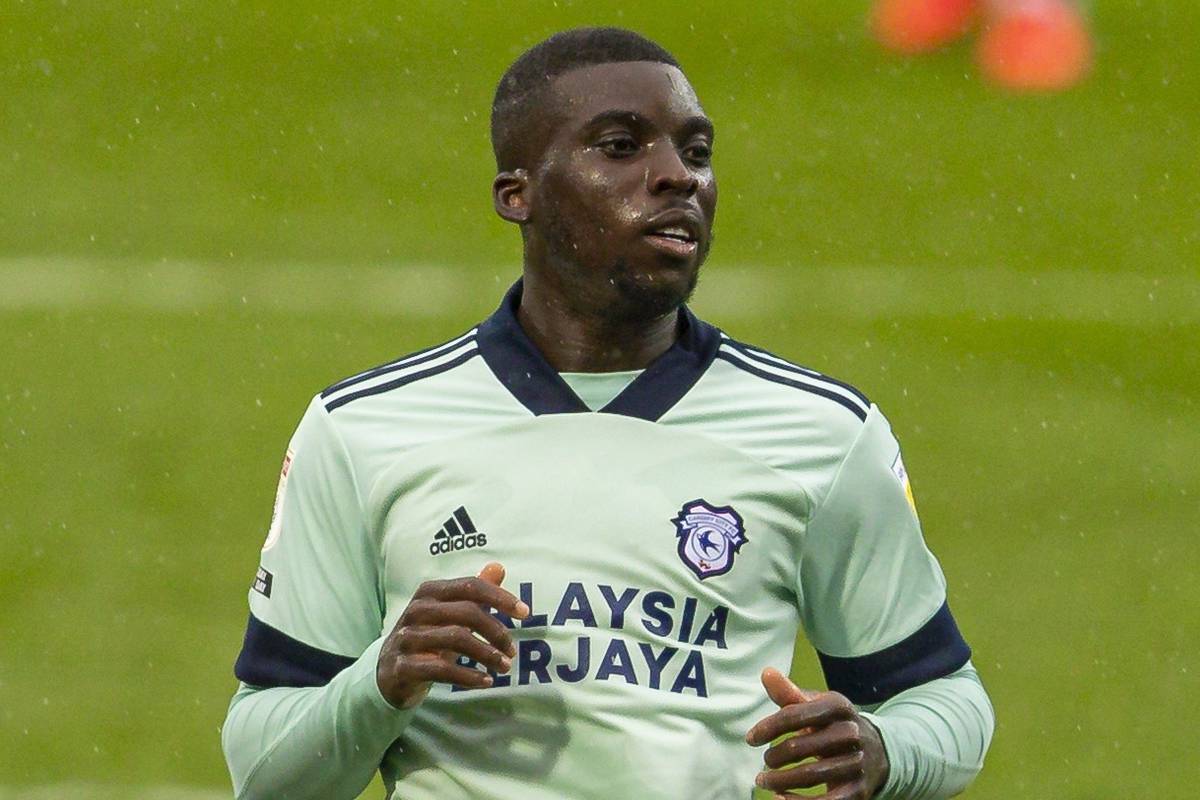 Sheyi Ojo made his mark as Cardiff sealed a 1-0 victory away to Preston on Sunday, with Harry Wilson making his debut on a largely quiet weekend for Liverpool’s loanees.

The Reds now have 12 players out on loan, but over the past four days only five of those were in action, with two of those coming in the same win for Cardiff.

Ojo started for Neil Harris’ Bluebirds on their visit to Preston, looking to gain an early advantage on a side who fell just short of the Championship playoff places last season.

The 23-year-old took up his place on the right wing, with Wilson limited to the substitutes’ bench having only sealed a loan move to the Welsh side on deadline day.

It didn’t take Wilson long to make his debut, however, as an injury to Greg Cunningham saw the Wales international introduced after just 29 minutes, giving him the chance to reprise his Liverpool academy linkup on the opposite flank to Ojo.

Ojo could have teed Wilson up for the perfect debut on 52 minutes, with the latter in acres of space and screaming for the ball as Cardiff’s No. 27 surged into the box and looked to be crowded out by the Preston defence.

He didn’t need to play the pass, however, with Ojo firing an unstoppable strike into the roof of the net for his first goal for the Bluebirds and a 1-0 win.

WalesOnline gave centre-back Sean Morrison their Man of the Match award, but Ojo was not far behind with an eight-out-of-10 rating as well.

Wilson earned a seven out of 10 on his Cardiff bow, with Tom Coleman describing it as a “solid debut,” though adding that “we all know there’s more in his locker.”

Elsewhere, Kamil Grabara earned the first clean sheet on his return to AGF Aarhus, in a 3-0 win over AC Horsens in his second appearance since rejoining the Danish side.

The Pole benefited from a late penalty miss from Kjartan Finnbogason, but regardless it will be a big boost for Grabara as he looks to revive his fortunes this season.

Tony Gallacher was back in action on Sunday night after being unused in Toronto’s 1-1 draw with the New York Red Bulls in midweek, this time starting in a late 1-0 win over Atlanta.

But despite finishing the game with the joint-most tackles of any player (four), Gallacher was routinely exposed and then substituted at half-time.

Taiwo Awoniyi was the only other Liverpool loanee to play over the weekend, and his outing was little more than a cameo as Union Berlin held Schalke to a 1-1 draw.

Replacing Joel Pohjanpalo with 23 minutes to play, Awoniyi touched the ball just 10 times but did fire a shot on target, looking to make an impact in a game that saw Loris Karius remain unused, with Andreas Luthe preferred in goal.

Also unused were the likes of Harvey Elliott, Marko Grujic and Ben Woodburn, but the trio are likely to play key roles for Blackburn, Porto and Blackpool respectively when they settle after late moves.