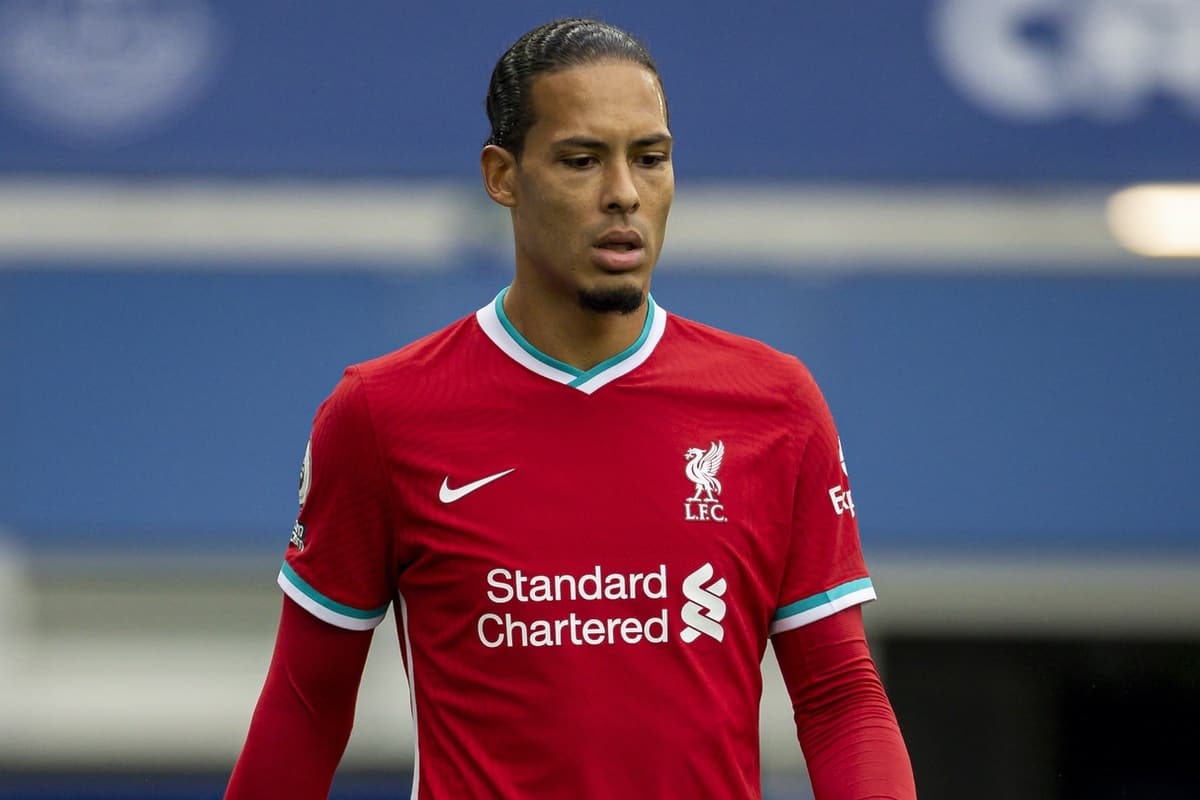 Virgil van Dijk has been removed from Liverpool’s Premier League squad list for the 2020/21 season.

The Dutch defender will undergo surgery on his knee this week after damaging his ACL in a challenge from Jordan Pickford and is expected to miss most if not all of the season.

Liverpool have so far refused to put a timeframe on a potential return for the 29-year-old, but the new squad lists that were submitted to the Premier League this week after the closure of the domestic transfer window have indicated the likelihood that Van Dijk’s season is over.

Speaking at Tuesday’s press conference ahead of the game against Ajax, Jurgen Klopp blasted the challenge from Pickford and the failure from the authorities to provide any punishment.

“Something happened in a football game that should not have happened,” said Klopp.

“Both challenges (on Van Dijk and Richarlison on Thiago) were difficult to accept.

“Injuries happen in football, very often in challenges, very often both players try to play the ball but it was not the case in these two challenges (Pickford and Richarlison) and that makes it very difficult to take.

“You can play football without these kinds of challenges.

“If you do something wrong you have to deal with the consequences, but in this case Van Dijk and Thiago are the ones dealing with it.

“It doesn’t feel right. We all accept that injuries can happen, but it should be in a normal challenge.”

* Players under age 21 not listed but are included automaticaly.