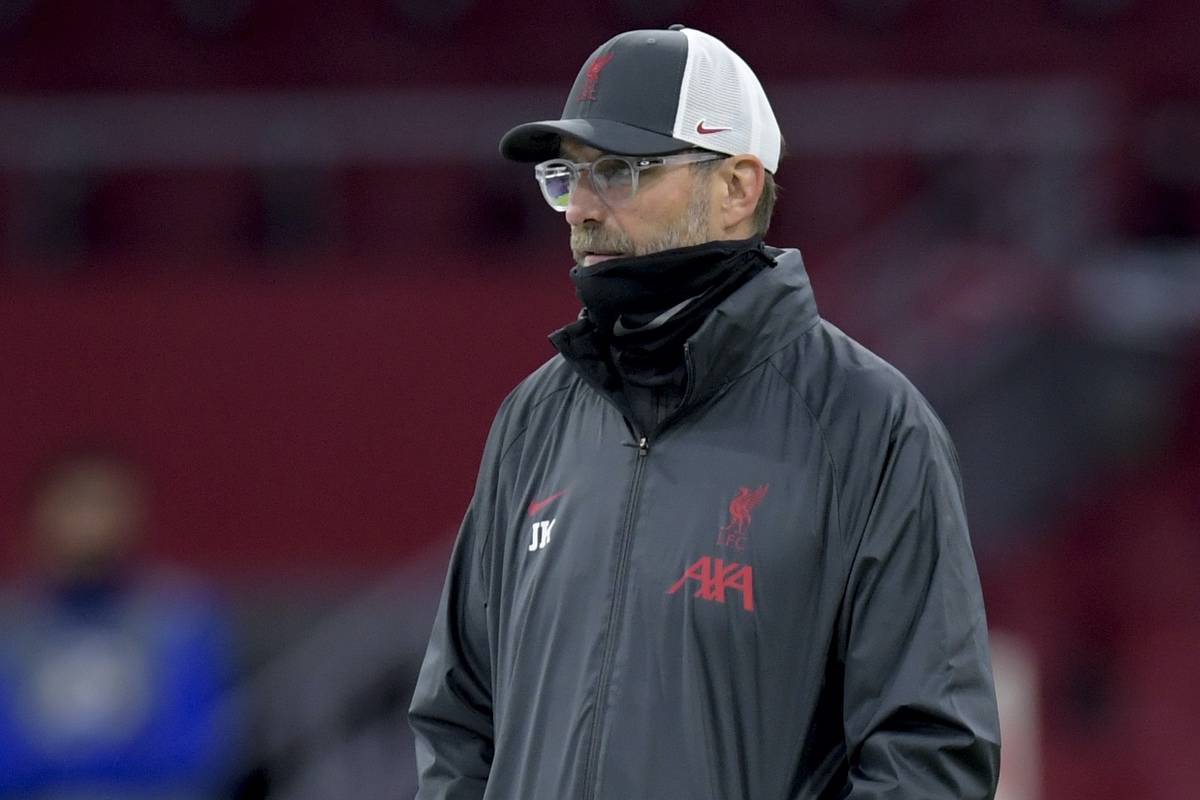 Jurgen Klopp was pleased with a “deserved” victory for his side at Ajax, but continued to look at the big picture with his side able to “play better.”

The trip to Amsterdam was one clouded in headlines and discussions over the injury to Virgil van Dijk and the defensive instability it would cause Liverpool, which was compounded by Joel Matip‘s absence.

And while there were more than a few heart-stopping moments, the Reds notched their third clean sheet of the season on the way to an all-important 1-0 win to secure three valuable points.

As Klopp noted, it was “not the easiest on the eye” for either team, but he credited a “deserved” victory as he praised the performance of Fabinho and Joe Gomez while also insisting there is a lot to improve on.

“It was not the easiest on the eye for both teams. Both can play better but when you play away, the medical dept made the lineup and we had to win the game,” Klopp told reporters post-match.

“I think it was deserved. They had moments but we were dominant on a difficult pitch for both teams.

“[Fabinho was] good but even he can play better. This combo with Joe, they’d never played together. They need to get used to each other and the verbal demands of that position to help midfielders. There’s a lot to improve, but that’s good.

“In our situation, it helps when the boys ease the pressure on the situation. Fab can play this position and he likes it. He wouldn’t enjoy right-back as much!

“We have to keep these boys fit and they can help. Fab I am not surprised he plays well otherwise we’d need a solution!”

For team selection, Klopp was guided by the medical department and was eager to note that Curtis Jones‘ withdrawal at half-time was merely “tactical,” with Jordan Henderson taking his place having only been given the green light for 45 minutes.

“Curtis was a tactical substitution. The medical department told us Hendo couldn’t start, he could play pretty much 45 minutes.

“We wanted an experienced midfield as that helps in this type of game. And for the three up front, it was intense, it was hard for those three so I was happy we could make five changes tonight.”

The boss also eased some fears over Sadio Mane who was seen with ice on his leg after coming off at the hour mark, saying: “Sadio has had a dead leg for a few days and when he doesn’t play he puts ice on it.”

There are now three days to recover before Liverpool are back in action, with Sheffield United the visitors on Saturday evening in the Premier League.