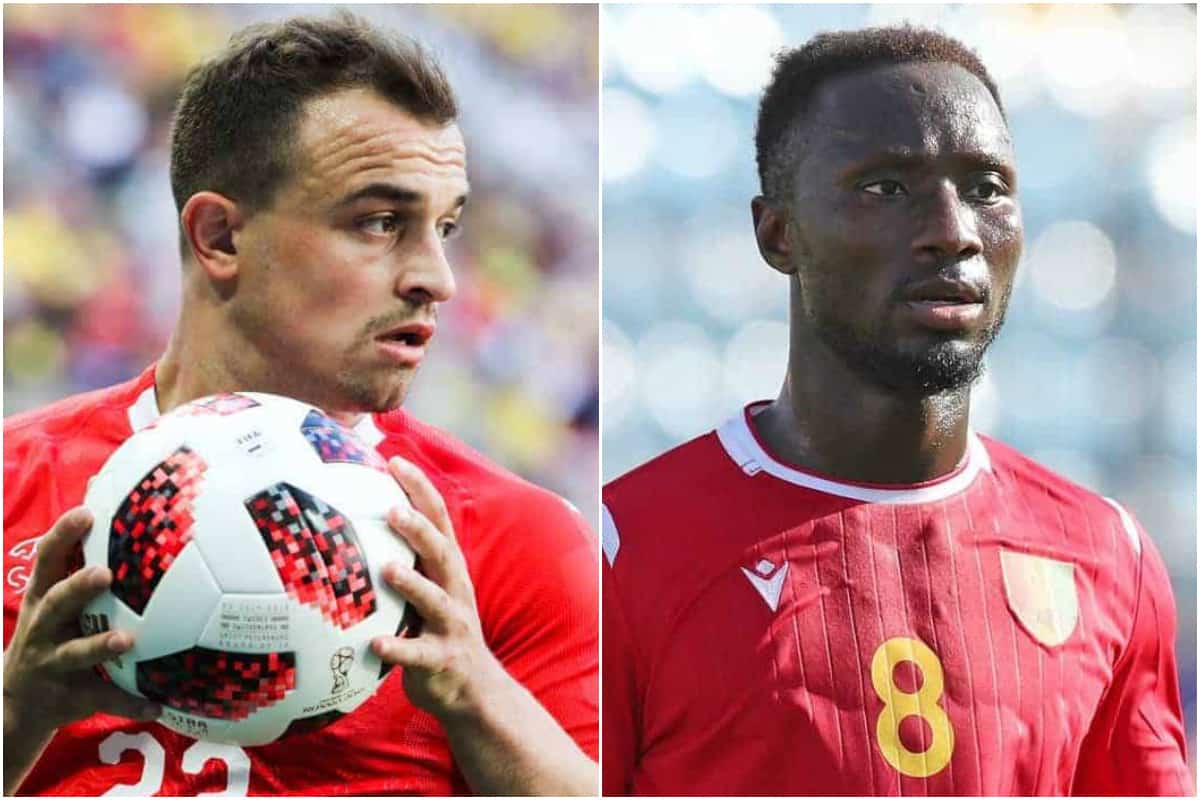 Xherdan Shaqiri returned to the pitch for Switzerland after his ‘false positive’ COVID-19 test, but Liverpool will be encouraged as Naby Keita was left out by Guinea.

Shaqiri was initially revealed to have joined Thiago and Sadio Mane as the latest Liverpool player to test positive for COVID-19, having been tested on joining the Swiss national team.

But it transpired that the 29-year-old had previously been infected, and his test was a ‘false positive’ due to antibodies in his system, allowing him to rejoin the squad.

The midfielder travelled to Madrid for Switzerland’s UEFA Nations League clash with Spain, and was named on Vladimir Petkovic’s substitutes’ bench at Estadio Alfredo Di Stefano.

Mikel Oyarzabal’s 14th-minute strike proved the decider in a close game, albeit one that saw 1-0 winners Spain dominate possession and fire 12 shots on goal to Switzerland’s four.

Shaqiri came on as a second-half substitute, replacing Admir Mehmedi on the hour as the visitors pushed for an equaliser against a decidedly average Spain side.

It wasn’t to be, but Shaqiri’s return to the field after this latest scare is a real positive, with the No. 23 due to stay as part of Jurgen Klopp‘s Liverpool squad until at least January.

He is unlikely to be a regular in the matchday squad, though, unlike Naby Keita who is also on international duty this month with Guinea.

But as Guinea took on Cape Verde in the first of their two friendlies in Portugal, the midfielder was left out of Didier Six’s starting lineup.

Details are scarce, and it is unclear whether Keita made it onto the field at any stage during the 2-1 victory, but with Six opting for a rotated side it could be that the 25-year-old is saved for Tuesday’s clash with Gambia.

Regardless, whether or not Keita played as a substitute it is encouraging that he has been rested during a busy season for Liverpool, with Klopp increasingly reliant on his No. 8.

There have been no reports of any injury blow, either, and the hope is Keita returns to Merseyside ahead of the Reds’ clash with Everton fit and ready to start. 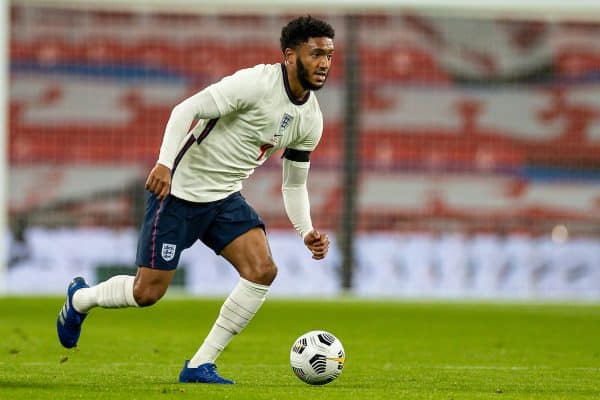 Sunday is set to be a busier day for Liverpool’s internationals, including England’s UEFA Nations League clash with Belgium, which could see Joe Gomez, Trent Alexander-Arnold, Jordan Henderson and Divock Origi all feature.

Virgil van Dijk and Gini Wijnaldum should both start as the Netherlands visit Bosnia & Herzegovina, while Diogo Jota could play as Portugal take on France and Andy Robertson will captain Scotland against Slovakia.

Wales trio Neco Williams, Harry Wilson and Ben Woodburn will be vying for places against the Republic of Ireland, who will include Caoimhin Kelleher on their bench.

Marko Grujic‘s Serbia take on Hungary, while Harvey Elliott was due to play the second of two friendlies for the England under-19s against Scotland, but the game is now cancelled due to a case of COVID-19 in the Scotland staff.