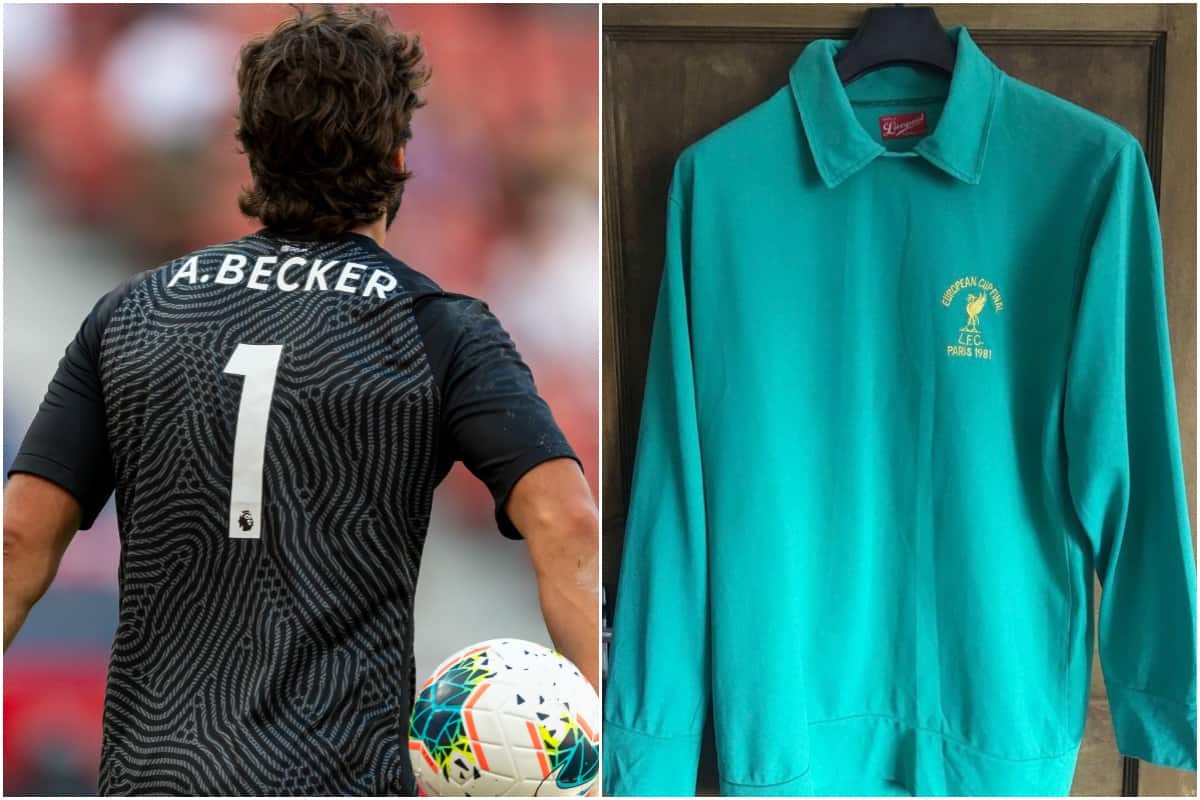 Liverpool will pay tribute to the late Ray Clemence ahead of Sunday’s Premier League meeting with Leicester, with Alisson due to honour the legendary Reds goalkeeper.

Clemence passed away after a long battle with illness on November 15, having lived to the age of 72 and made 665 appearances over 14 years with the Reds.

He won 18 honours with the club, including the First Division title on five occasions, conceding the fewest goals in a single top-flight campaign on the way to the trophy in 1978/79.

The England international is widely considered the greatest goalkeeper to ever represent Liverpool, and on Sunday, the current incumbent – seen as one of the best, if not the best, to come in the years since Clemence – will mark his legacy.

Liverpool have announced that Alisson will warm up ahead of the Reds’ clash with Leicester wearing a replica of the shirt Clemence wore in the European Cup final in 1981, donated for the occasion by the club’s museum curator, Stephen Done.

The club continued: “After the game, it will be signed by the players and auctioned by LFC Foundation – with all funds being donated to Prostate Cancer UK.”

Before kickoff there will be a minute’s applause held for the late Liverpool stopper, as was the case at Kirkby before the under-23s’ clash with Southampton on Saturday. 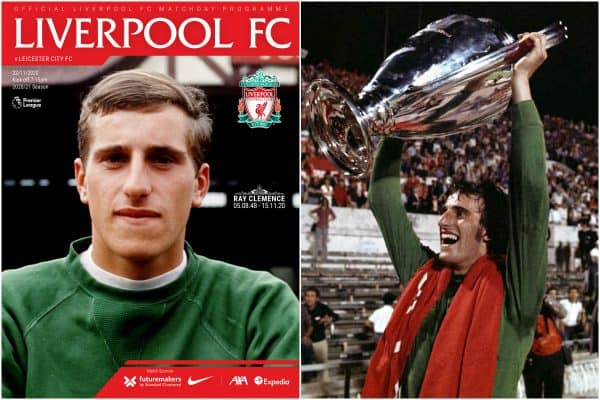 The official matchday programme has also been dedicated to Clemence, with senior writer Chris McLoughlin penning his own tribute and a look to the new benchmark Alisson can set in his latest column for This Is Anfield.

Just over a month before his passing, Clemence responded to well-wishes from Alisson in a message on Twitter, telling the Brazilian that “the support of GK Union is always special.”

“Can I wish you and the team every success in the future,” he wrote. “As you are realising it’s a special place to play.”