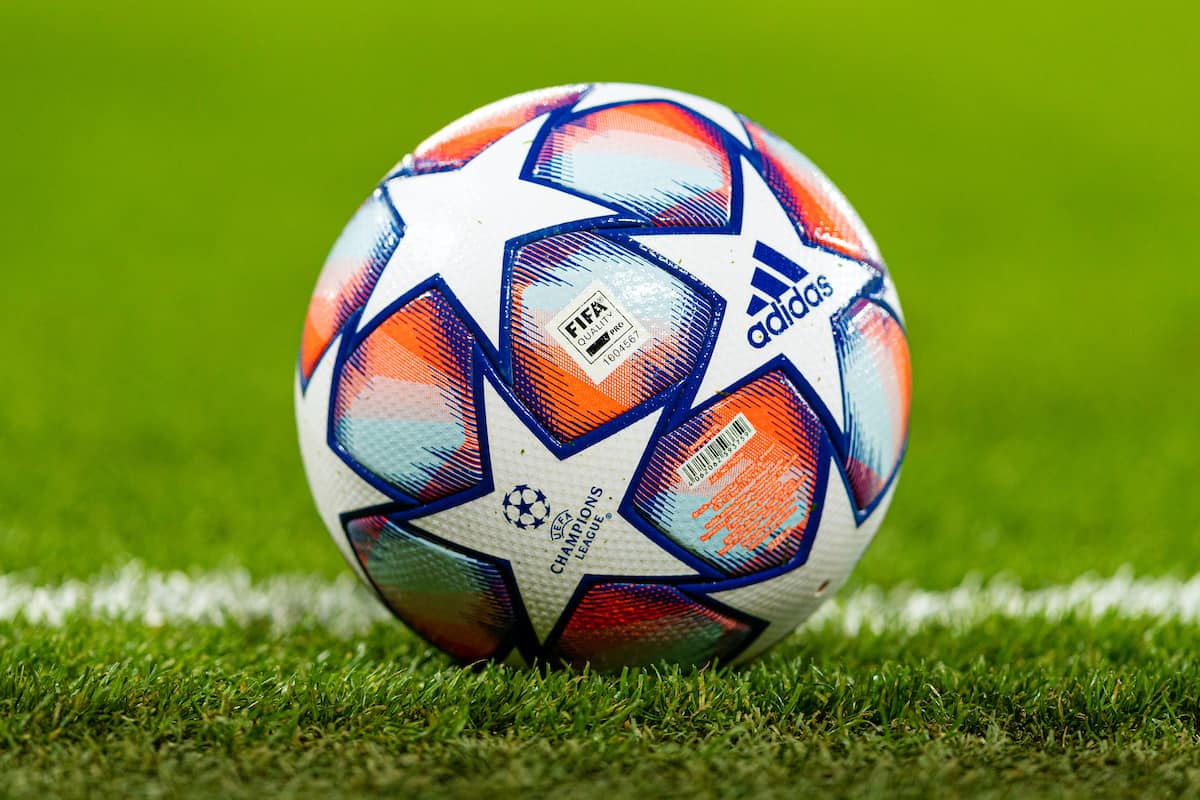 Atalanta warmed up for their Champions League meeting with Liverpool with their fourth league win of the season in a 2-1 win over Crotone, but have a number of injury concerns of their own.

Prior to Liverpool’s resilient comeback against West Ham on Saturday evening, their fellow Champions League group members had notched a win by the same scoreline.

The Italian outfit will present an interesting and intriguing battle for Liverpool on Tuesday and while they continue to find the net with relative ease, they also remain open at the back.

Heading into the clash, Atalanta knew a win would move them one point behind AC Milan at the top, having played a game more, and the team in their way were Serie A’s cellar dwellers.

After five games Crotone had just one point to their name and a goal difference of -10, but they ensured Atalanta were made to fight for the three points.

Atalanta made five changes to their starting lineup from the side who drew 2-2 with Ajax in the Champions League, and one made in attack was key to their victory with Luis Muriel netting a double inside 12 first-half minutes.

A high press carved out a handful of opportunities for Muriel before his poise and turns in tight spaces reaped the rewards.

An inability to clear their lines in the 40th minute, however, would deny Atalanta a clean sheet for the 11th time in 12 games in 2020/21, with their defenders caught ball watching as Simy pegged a goal back for Crotone.

The hosts would be presented with a golden opportunity to level the terms in the second after a sloppy back pass, but Junior Messias had the ball pickpocketed by the covering defence just as he looked to take aim at an open goal.

Atalanta had ample opportunity to establish a comfortable buffer but would hold on in the end, only to count their losses on the injury front ahead of Liverpool’s visit.

Midfielder Hans Hateboer and defender Cristian Romero both went off with muscle injuries deep into the second half, while Rafael Toloi also sustained a heavy knock to his knee.

After the game Atalanta boss Gian Piero Gasperini conceded he will “have to wait” and see how the trio recover ahead of Tuesday, a game which both Robin Gosens and Marten de Roon are in doubt for.

And he is certainly looking forward to coming to blows with the Reds having said post-match: “Jurgen Klopp has shown throughout his career that his teams play with pace, quality, rapid turnovers and not just great results, but also a style of football that cannot help but fascinate you.”

Liverpool are currently in the drivers seat in Group D having picked up six points from the opening two games, while Atalanta are close behind with four points.

But as the Reds will know, it can all take a turn in a heartbeat and they will need to find another gear against an Atlanta side who have scored six goals in the Champions League and 17 in their first six league games – a new club record in Serie A.