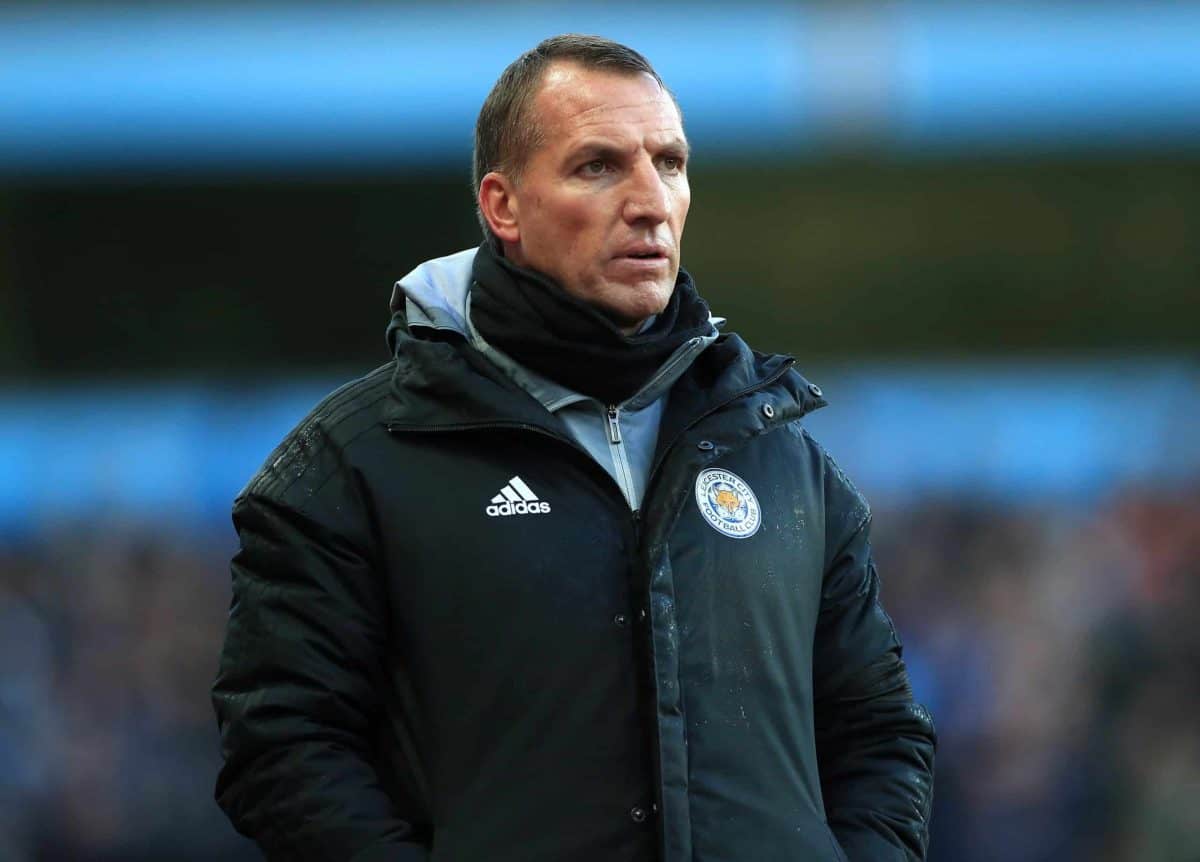 Brendan Rodgers has spoken of his delight that a “fantastic” Liverpool side have been able to celebrate so much success over the past few years.

While the Northern Irish boss still divides opinion among Reds fans, five years after his exit, there’s no question that he was a step forward from the few years previous and at least got the team back on a positive outlook – for a period.

Some high-scoring games, wonderfully fast football and breathtaking performances shouldn’t be forgotten during his reign, even if the Reds did fall short in critical areas at vital moments when silverware could be won or, more truthfully, lost.

Rodgers continues to wish the club well and is under no illusions that his Leicester City side will face a huge task on Sunday evening when they come to Anfield, even with Liverpool suffering with lots of injuries at present.

“They’ve got top-class players and players off the bench who are really strong as well. Every team will have their moments with injuries but they are a formidable team and we have to be ready for a really tough game,” he told reporters.

He also says he “hasn’t thought about” a title fight for Leicester this season and says he’s not against being able to return to five subs per game, with player welfare in mind.

While Rodgers and his side sit top of the table heading into the weekend, the scale of Liverpool’s achievements over the past couple of years cannot be underestimated and our former boss is full of admiration and praise for the current manager.

The Leicester boss told reporters he was delighted that Reds everywhere have been able to enjoy such success, even after he played a role at a very different time.

“We know we have to be at the top of our game to get a result.

“I’m very pleased for the club, players and manager. I was a part of the story there that was totally different, the time I was there we were eighth and trying to create something with young players, loan players and we nearly won the title with it.

“It’s a fantastic club, I learned so much in my time there and was exposed to many situations you wouldn’t normally be as a manager. They’ve done amazing and Jurgen has been brilliant for the club.”

Meanwhile, Leicester have had their own injury problems this season but are inching closer toward having a full squad, with one or two likely to return against the Reds.

Ricardo Pereira is back in training after a long-term injury but won’t be back in action for a couple of weeks yet, while Wilf Ndidi has “a number of weeks to go” until his return.

Caglar Soyuncu is on a similar timescale, while Timothy Castagne and Wes Fofana are closest to a return – the latter will likely feature at Anfield.