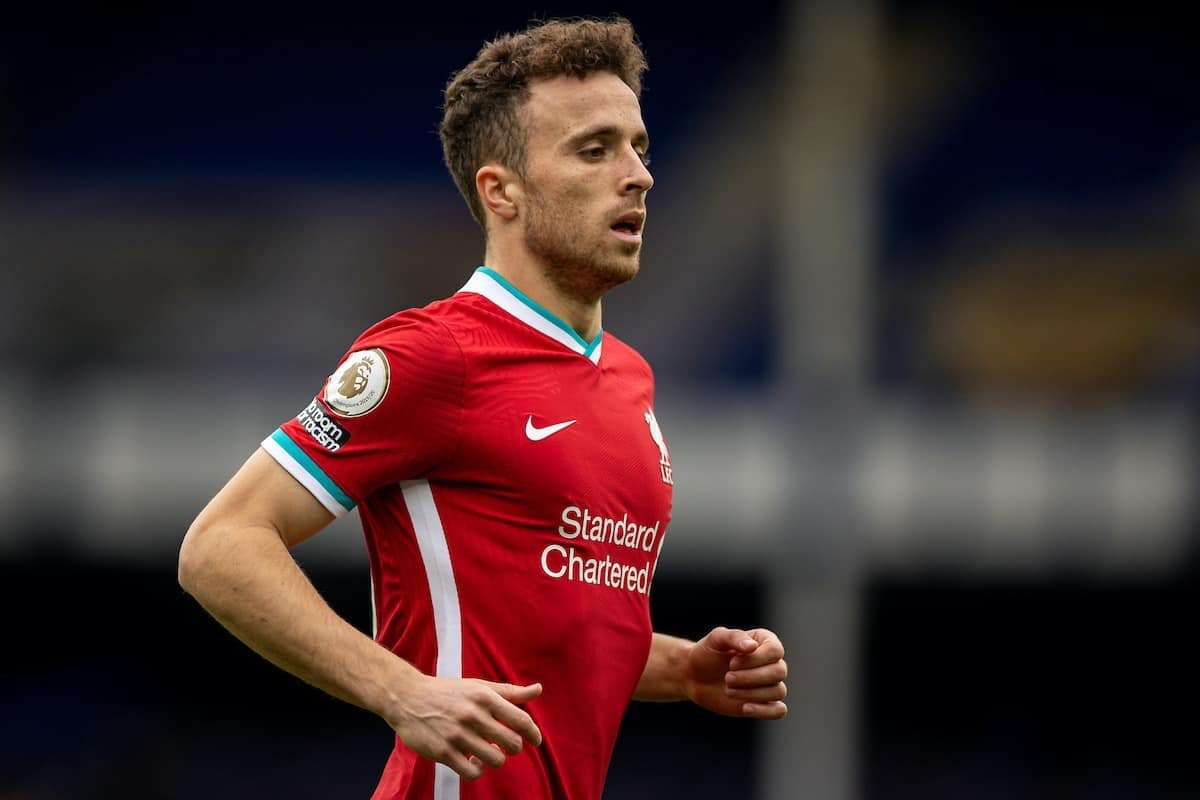 Jurgen Klopp has made two changes to his Liverpool lineup as Joel Matip returns to the side for today’s Premier League clash away to Man City.

The Reds are looking to reclaim top spot this evening, after Southampton and Tottenham both leapfrogged them over the weekend, and could do so by extending their lead over City.

While Pep Guardiola’s side have a game in hand, they currently sit five points behind Liverpool, in a campaign that has yet to see them hit top form.

Liverpool came close in their 5-0 win over Atalanta in midweek, and Klopp has retained nine of the players to start that Champions League triumph, including Alisson in goal.

Joel Matip comes in to partner Joe Gomez at centre-back, with Trent Alexander-Arnold and Andy Robertson on either side.

In midfield, Jordan Henderson and Gini Wijnaldum are set to start in a two-man unit, with Mohamed Salah, Roberto Firmino, Sadio Mane and Diogo Jota all starting in attack. 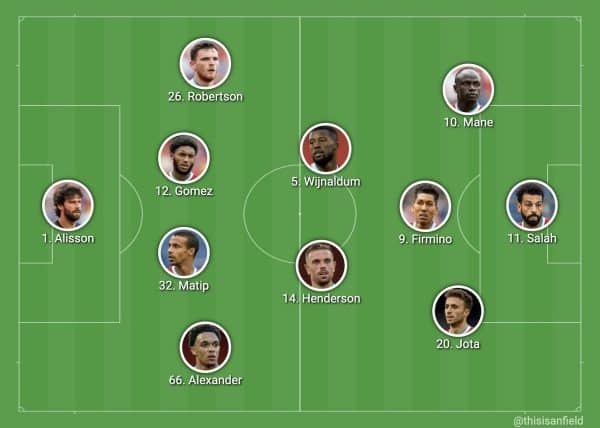