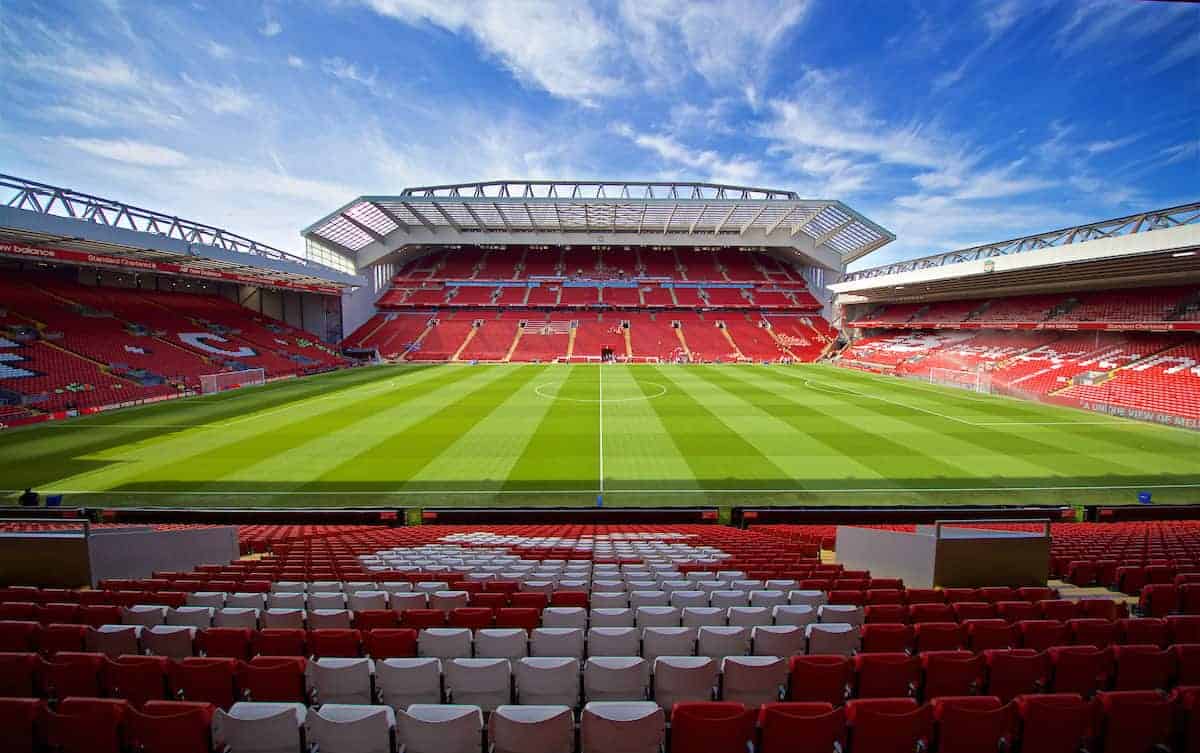 A maximum of 4,000 fans are to be permitted at outdoor events in the lowest Covid risk areas in England when the lockdown ends on December 2 in plans outlined by the government.

Professional football in England has not seen fans in stadiums since Liverpool’s meeting with Atletico Madrid on March 11, with the outbreak of COVID-19 forcing a lockdown and an extended period away from the game.

The Premier League had expected to welcome supporters back in a limited capacity in October before a rise in cases derailed plans, but Boris Johnson has now outlined a return at the start of next month once the second lockdown comes to an end.

The plans will see a maximum of 4,000 fans permitted to return to outdoor sporting venues in low-risk areas, categorised under tier-one, while 2,000 will be allowed in tier-two areas.

But stadiums which are located in tier three restriction areas will not be allowed to open the gates to fans. 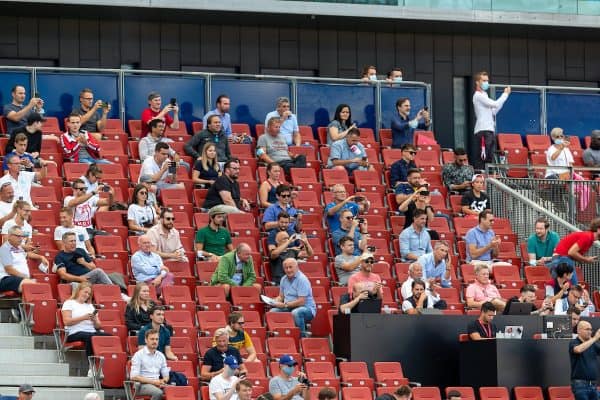 While not a significant number to halt the financial implications the shutout has triggered, it is a significant step in the right direction for football and sport in general as we look to plot our way back to some sense of normality.

There will remain a number of issues to iron out, however, of which the most pressing is clubs ascertaining which tier their city and region will be in and how much notice they will be provided with should any changes be made to their status.

Liverpool were in tier three before lockdown 2.0 came into effect and while numbers are dropping in the region in part thanks to mass testing, thresholds for the number of cases and how they fit into each tier has never been disclosed by the government.

It could see Anfield restricted to 2,000 fans or none at all should they be placed in either tier two or three respectively, where the first home fixture after the lockdown potentially open to fans will be against Wolves in the first week of December.

Liverpool and other regions in England are expected to find out the tier status by Thursday, according to the Prime Minister.

It is important to note that social-distancing rules will apply at all venues and the plans presented by the Prime Minister in the House of Commons on Monday are still to be voted on.