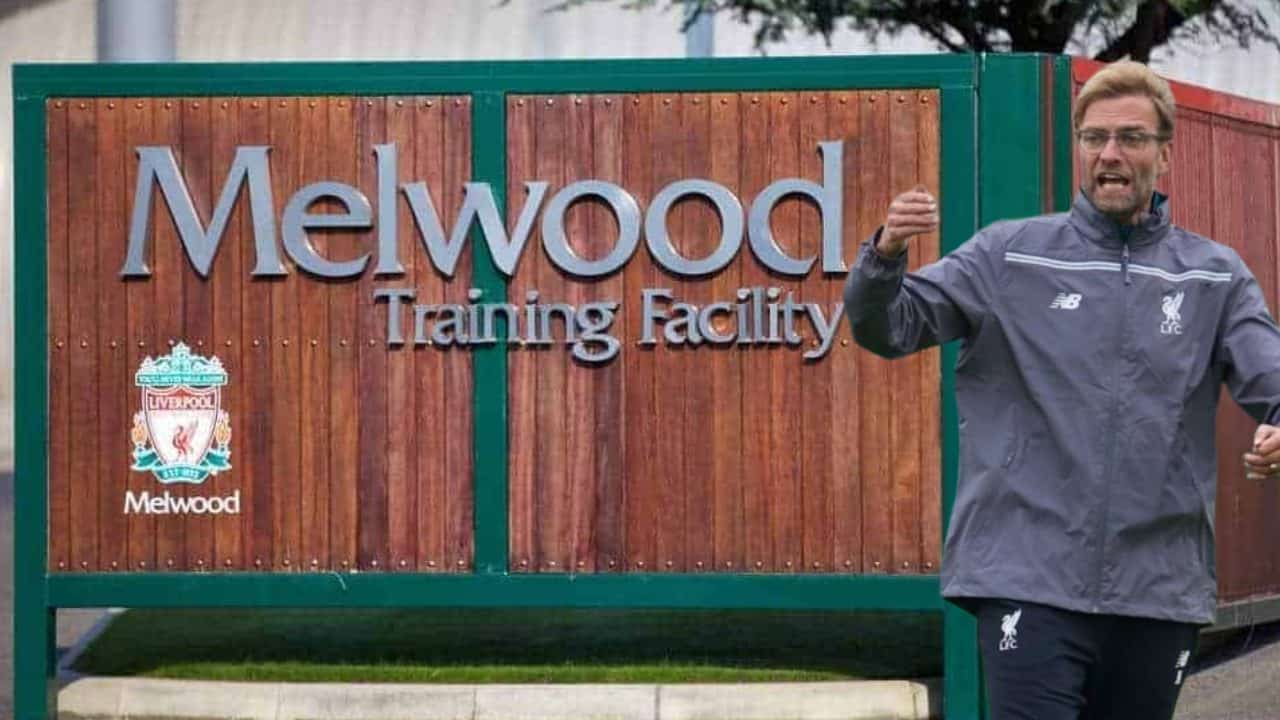 Liverpool make their move from Melwood to Kirkby this month, and in his final press conference at the club’s training ground Jurgen Klopp admitted “mixed emotions.”

The Reds have been based at Melwood since the 1950s, and it has become an iconic part of the football club, but soon the first team will move to the new £50 million AXA Training Centre in Kirkby.

A final training session will be held on Saturday, with the weekend’s clash with Man City at the Etihad preceding an international break, after which Klopp and his squad will report to the new facility.

The AXA Training Centre is a hugely impressive site, and encompassing all age groups with state-of-the-art facilities it is a necessary step up for Liverpool, but the move is a bittersweet one for all involved nonetheless.

“Because Melwood is just a wonderful place and is a big part of my life. I was here for five years, and it’s a really special place.

“The good thing is a place is always only as good as the people in it, and we will take them all to Kirkby. So Kirkby will immediately be a really special place as well.

“That’s good, but of course, it would be strange if we would be happy to leave here, because too much happened here – in a good way – for us.

“This time, Melwood would still be good, but would not be good enough in the future.

“So we try to prepare the future now, and that means we leave a really good place and go to an even better one.”

Klopp and his senior players were all consulted during the design process for the AXA Training Centre, with the manager playing a big role in deciding on certain facilities such as pitches and indoor gyms.

But discussing the design of the new site, Klopp insisted he was not part of the bigger picture, rightly explaining that the £50 million investment was for the long term, not just for his tenure.

“For a good reason, I hope I would not be involved with design questions. [At home] that’s all Ulla’s, and she was not involved with Kirkby!” he joked.

“I was involved in all the useful stuff, let me say it like this: pitches, where and how, gyms and indoor [areas], all this kind of stuff. All these things we really need.

“Not in the rest, I had nothing to do with that. Because it’s not for me, that building, it’s for Liverpool Football Club for the next 500 years if you want.

“So it’s much more important not that I’m pleased, but it must be right for all the other people as well.

“For me, the most important stuff I was involved, and in the other stuff, no.”