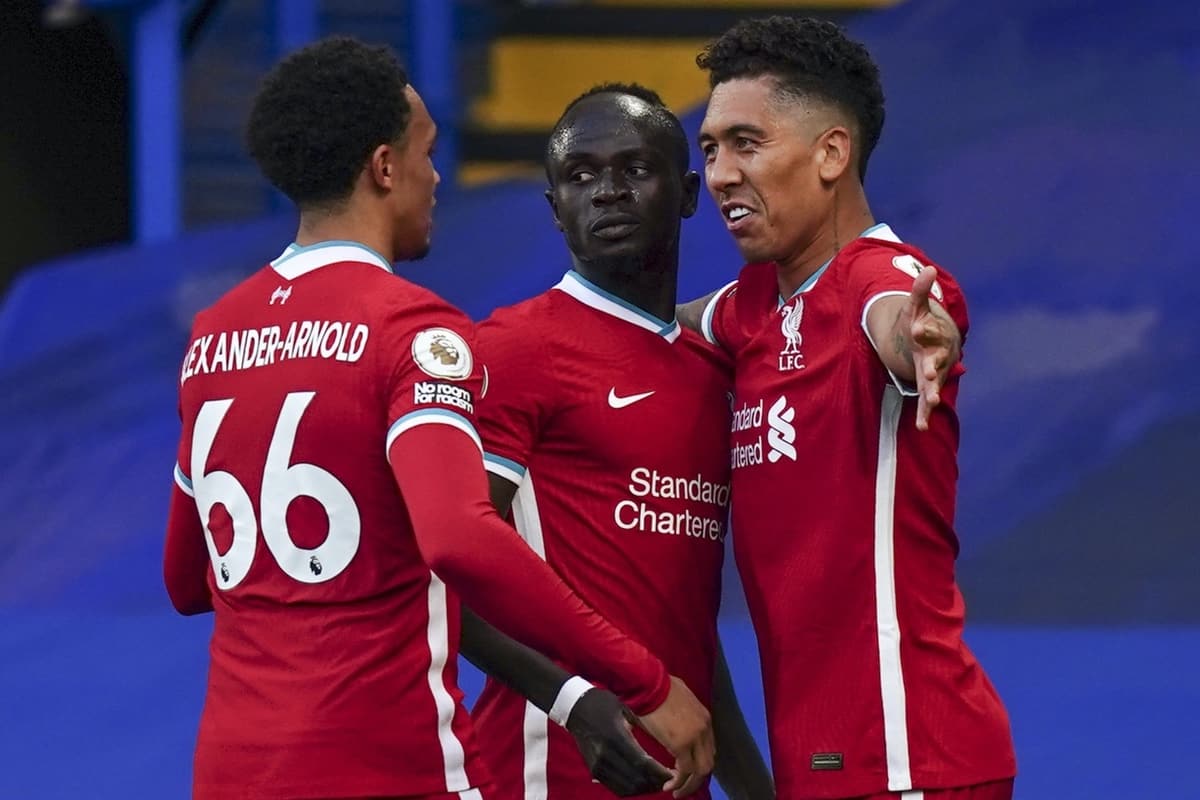 Liverpool manager Jurgen Klopp has brushed aside criticism of Roberto Firmino and insists he would be embarrassed to have to explain the forward’s value to the team.

The Brazil international’s place in the side has been brought into focus because of the form of summer signing Diogo Jota, who has scored seven goals in 10 matches, including a Champions League hat-trick in midweek.

However, Firmino’s game has never been about goals as his main job is to lead the forward press and create space for the likes of Mohamed Salah and Sadio Mane, with his defensive responsibility and discipline an added bonus.

Last season no Premier League player won possession more times than Firmino (37) and, while his statistics do not match up to that in the current campaign, he is likely to be in consideration to start against Manchester City on Sunday.

“Who is with us I don’t have to say one word about Bobby Firmino and how important he was for us, I don’t waste time with that,” he said.

“Who is not with us I don’t care if they know about it to be honest.

“He was in so many games the difference-maker without scoring maybe, I’m not sure, but with scoring as well in other games, so I would feel really embarrassed if I had to mention now the qualities of Bobby Firmino.

“I can’t help these people, sorry. If they don’t see it I cannot help them. That’s how it is.”

Liverpool head to the Etihad Stadium looking to erase the memory of their 4-0 defeat back in July, which came just days after their first league title in 30 years had been confirmed.

The two teams of Klopp and Guardiola have been the only contenders for the Premier League in the last couple of seasons but the Reds boss insists it is too early for any real significance to be attributed to the game – especially as City’s five-point deficit includes a match in hand.

“It’s, of course, nothing even close to a title decider. I don’t know what it is, it’s a football game,” added Klopp.

“I cannot look at matchday eight already, I don’t want to know because nobody can know what will be at matchday 38.

“There are so many games to come, whatever happens on Sunday will not decide about the league or whatever. Too many things can happen, especially in this year.

“We all know you need to be lucky with injuries, you need to find a way every three days to beat the next opponent, which is itself already incredibly important but with the last game in your legs, it’s even more difficult.

“We have to play absolutely our best to have a chance, but actually that was always enough for us to know.”