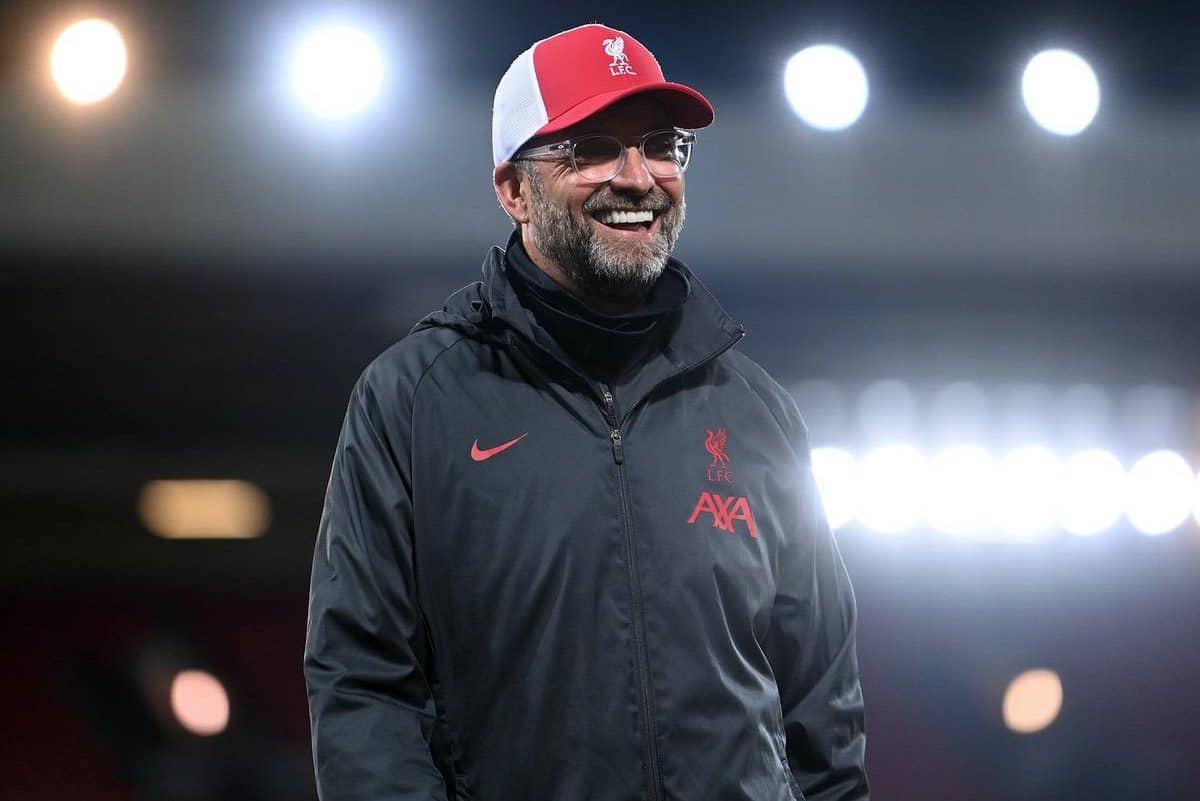 Liverpool play Atalanta for the first time ever in the Champions League tonight; here are the best stats and facts ahead of kick-off in Bergamo.

The Reds have played 402 European games in Europe, compared to Atalanta’s 46.

In total the Reds have won 13 of 31 games against Italian opponents, losing 14 and drawing four.

In the last 10 visits to Italy the Reds have scored only six times but also kept six clean sheets.

Salah is the club’s third-highest scorer in Europe – only Steven Gerrard (41) and Michael Owen (22) have scored more. His 21 goals in this competition have come in just 37 appearances.

Salah is off to his best scoring start to a season. He has eight goals in 11 games. In his previous seasons it has taken him 13, 17 and 14 games to reach eight goals.

Diogo Jota is two goals away from recording 50 in his career for English clubs.

Jota could become the first player since Mane in February 2019 to score in a fourth successive Liverpool game. 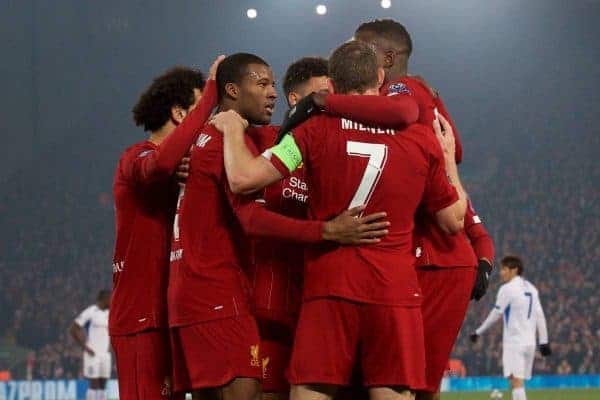 The Reds last kept clean sheets in three successive European games in 2018 – both games against Porto and at home to Manchester City.

The Reds could win their opening three games of a group stage for the first time ever.

Liverpool could record a fourth successive group phase away victory for the first time having won at Genk and Salzburg last season and Ajax last month.

This is the Reds fourth successive season playing Italian opposition. 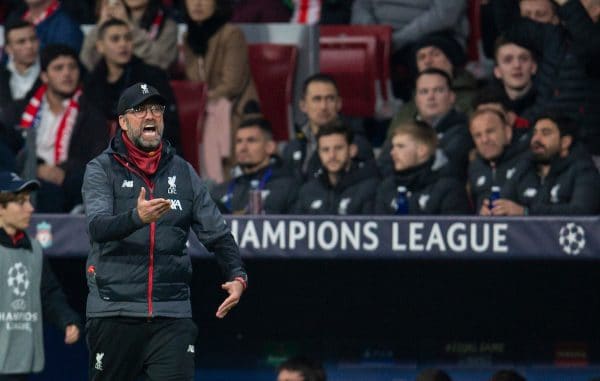 Jurgen Klopp has faced Italian clubs in 12 games in his career, winning four and losing seven, with one draw.

James Milner will miss the return at Anfield if he receives his third yellow card, having been cautioned in each of the Reds two group games so far.

If Rhys Williams partners Joe Gomez it will be the 36th different centre-back partnership used under Jurgen Klopp from the start of a game.

Atalanta became the first Champions League debutants to reach the knockout stage since Leicester City in 2016/17 and the first to do so after losing their first three games of a group since Newcastle in 2002/03.

They have won one majestic trophy – the 1963 Coppa Italia.

They have finished third in each of the last two Serie A campaigns – last season behind Juventus and Inter Milan, five points behind the champions.

This season they have kept one clean sheet in eight games in all competitions.

They are averaging almost three goals scored per game this season – 23 in eight matches. In that period they have conceded 15.

Mario Pasalic scored against Manchester City last season. He was a Chelsea player for six years, but never played for the first team and went out on loan to five different teams including Atalanta.