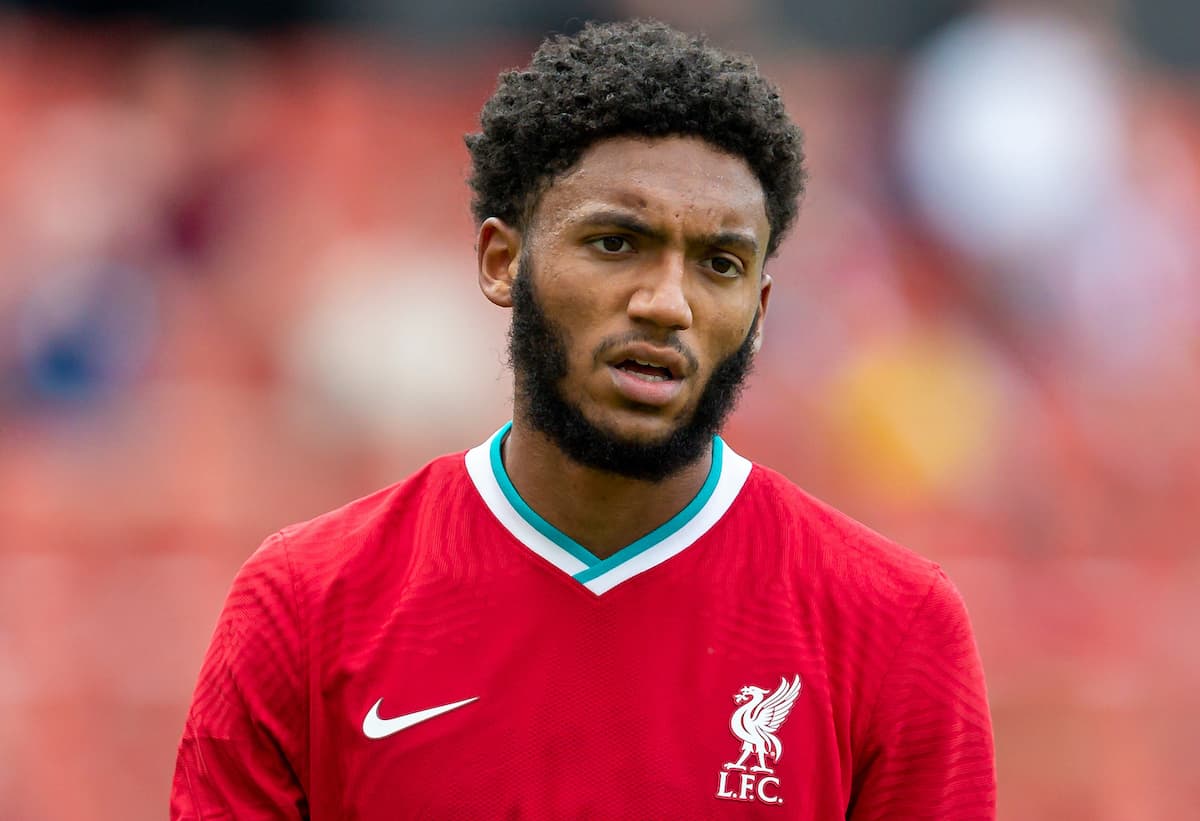 Liverpool FC have confirmed that Joe Gomez has undergone successful surgery on a knee injury suffered in England training on Wednesday, but say they are not ruling him out for the season.

The 23-year-old underwent a scan after sustaining the injury at St. George’s Park in a non-contact situation, with England manager Gareth Southgate revealing that the centre-back was “in a fair bit of pain” in the immediate aftermath.

No one was around Gomez at the point of injury but his and Liverpool’s worst fears have now been confirmed as he now faces a “significant” spell on the sidelines – with a successful surgery having already taken place.

The club said in a statement:

“The issue was isolated to Gomez’s tendon, with no damage to any other associated knee ligaments.

“The operation to correct the damage, which took place in London on Thursday morning, was a success and the 23-year-old will make a full recovery.

“Gomez will begin a rehabilitation programme with the Reds’ medical team immediately, with club staff carefully monitoring his progress.

“No timescale is being placed upon his return, though the issue is likely to rule him out for a significant part of the remainder of 2020-21.” 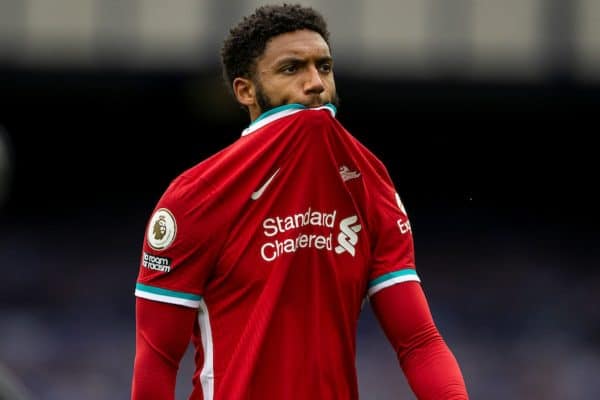 It is the third major injury Gomez has sustained while on international duty, following on from his ACL in 2015 with the U21s and an ankle injury in March 2018.

A patellar tendon rupture is a tear of the tendon that connects the knee cap to the tibia and an injury of this kind is one which typically requires a long period of rehabilitation.

And for a player still in his youth at just 23, it is another devastating blow as he looked to take over the mantle as the key man at the back in the absence of Virgil van Dijk.

While Liverpool were resistant to specify a timescale as to not rule him out for the season, he faces an uphill battle to return and his hopes of featuring in the European Championship next summer are on a knife-edge.

The injury leaves Liverpool with just one senior centre-back option in Joel Matip, with Fabinho second in line having entered the season as an emergency fourth choice.

With the January window still 12 games away, the likes of Nat Phillips, Rhys Williams and Billy Koumetio will find themselves with opportunities coming their way thick and fast.