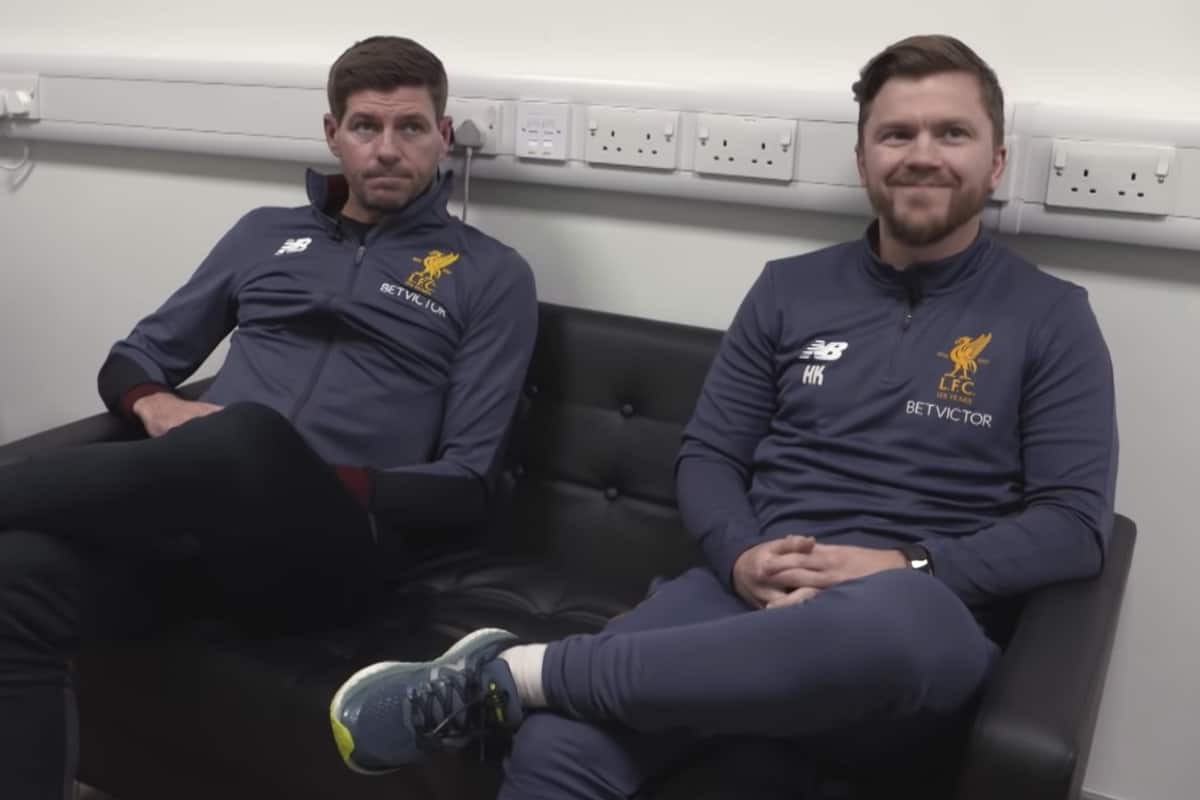 Liverpool have seen head of post-match analysis Harrison Kingston depart the club to take up a role with the Moroccan Football Federation, leaving a big hole to fill.

The Reds have had a number of key staff members leave this year, including head of medical services Andy Massey and physios Christopher Rohrbeck, Richie Patridge and Jose Luis Rodriguez.

A host of appointments have already been made to replace them, but the club face an interesting decision over how to move on following Kingston’s exit.

Training Ground Guru have revealed that Kingston will join the Moroccan Football Federation after eight years with Liverpool, as part of technical director Osian Roberts’ overhaul of their national team setup.

Confirming his departure, the 34-year-old said he had “nothing but positive feelings towards the club and the people who work there.”

Kingston joined the club from Burnley in 2012, and along with first-team post-match analyst Mark Leyland worked closely with Jurgen Klopp‘s assistant Peter Krawietz before, during and after games. 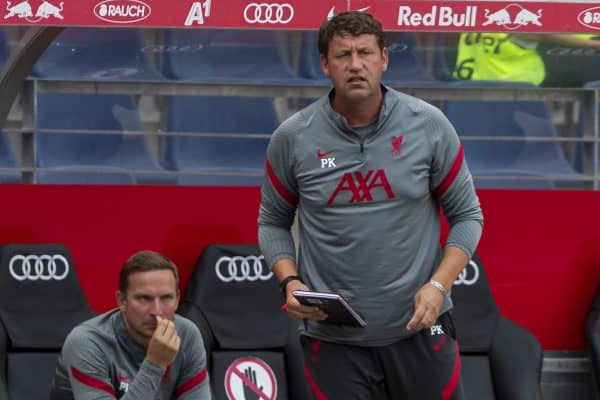 “Three or four minutes before half-time, I leave the bench and go to the dressing room,” Krawietz explained in April.

“I meet there Harry and Mark and I try to choose the right clips I noticed during the first half, I will have a look again to decide if this clip is the right one and if we can use it.”

Krawietz added that “because of the time pressure it’s stressful,” and “you don’t have too much time, to be honest, so it has to be very precise.”

This highlights the importance of qualified, dependable people in these roles, and Kingston was clearly this, along with a popular figure among staff and players alike, regularly taking part in pre-season table-tennis tournaments.

“We are a part of the decision-making process,” Kingston detailed in 2018.

“Our job, really, is to provide enough help and support and evidence – both from a team perspective and to the individuals – for the coaching staff to ultimately make the decision.

“I think the big thing [for a manager] is you spend hours and hours and hours behind the scenes, going through lots of – from our side – video or information, and then it’s filtering that down to what the player can take on.

“There’s a lot of times where we will do countless hours of work to turn around for one video clip, or sometimes it might not even get shown, for the message to then get through to the players.

“And under Jurgen and his staff, this is probably one of the best things they do, in terms of taking everything you can possibly give them, and then just shortening that down to key messages, making it translate into what the player can do to help them.”

It could be that Leyland, a lifelong Liverpool supporter who also joined from Burnley in 2013, steps up as head of post-match analysis, with Krawietz likely to oversee any appointments.

Elsewhere, the club have appointed a new masseur to their first-team staff, with Michelle Hudson joining after six years with rugby league side Warrington Wolves.