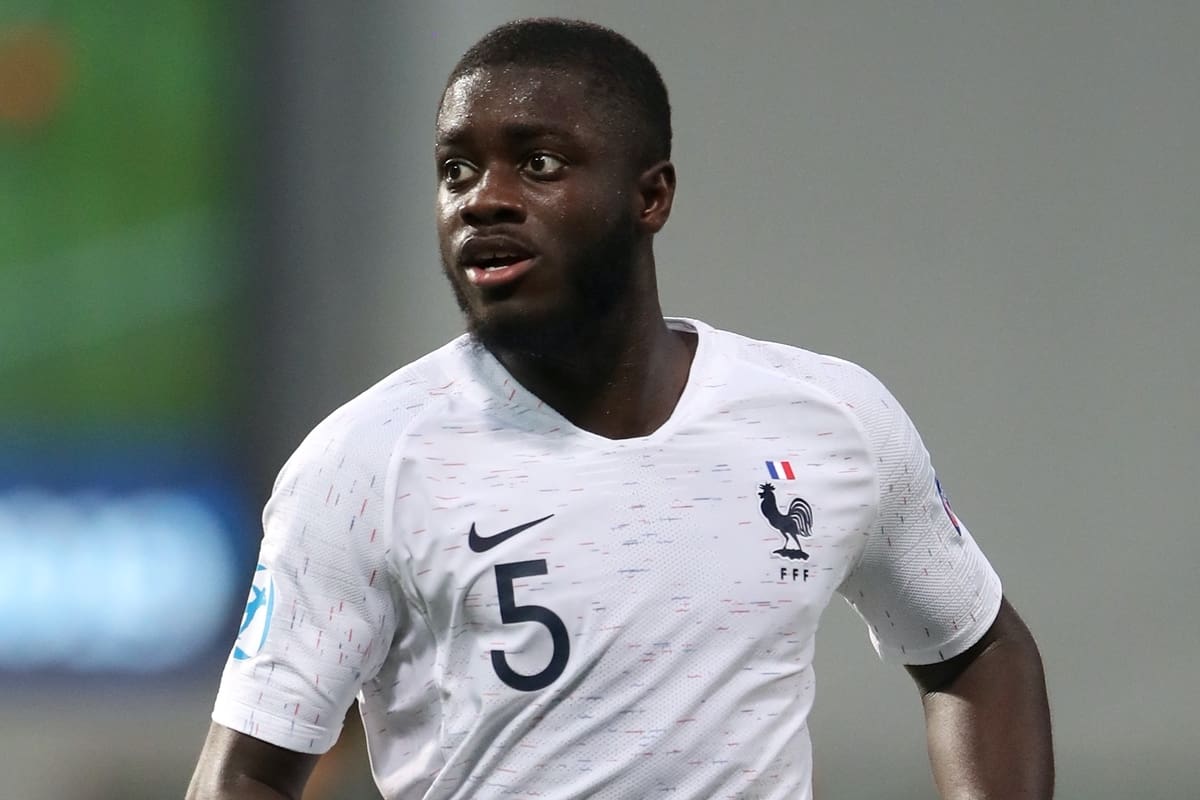 RB Leipzig’s Dayot Upamecano is claimed to be a primary target for Liverpool as they consider a move for a new centre-back, which could now come as early as January.

The Reds find themselves in a tough situation after long-term injuries to both Virgil van Dijk and Joe Gomez, likely depriving Jurgen Klopp of his first-choice pairing for the rest of the season.

Joel Matip is the only fit senior centre-back, while Fabinho is expected to fill in on returning from an injury of his own, with Rhys Williams, Nat Phillips and Billy Koumetio inexperienced deputies.

It was unclear whether Liverpool would sign a centre-back in the January transfer window in the wake of Van Dijk’s layoff, but it now seems guaranteed following Gomez’s knee surgery.

According to The Athletic‘s Simon Hughes and Caoimhe O’Neill, Upamecano was already “top of their wanted list” as the club anticipated entering the market in the summer.

The Leipzig defender, who at 22 has already played 123 times for the club and earned three caps for France, has a £40 million release clause which kicks at the end of the season.

But given Liverpool’s situation, they could be tempted to negotiate a higher fee to bring him in six months earlier and solidify Klopp’s back line during a unique, ridiculously busy campaign.

Upamecano would be a perfect addition, given his age, experience and potential, with his ability to play as a left-sided centre-back despite being predominantly right-footed making him an ideal stand-in, and possible long-term successor, for Van Dijk.

Schalke’s Ozan Kabak and Torino’s Gleison Bremer are also mentioned as possible targets, with a move for Brighton‘s Ben White unlikely due to the cost required, while the Mirror‘s David Maddock has corroborated claims of interest in Upamecano.

The position Liverpool find themselves in, with every club fully aware of their need for a centre-back, shows their hand somewhat in any negotiations in January.

That could well drive up the price if they approach Leipzig for a deal for Upamecano, with there being no indication at this stage that the Bundesliga side would be willing to part ways with their No. 5 mid-season.

His release clause does boost the Reds to an extent, though it is likely that a premium on top of that £40 million would be required if they do wish to bring him to Anfield in the winter window.