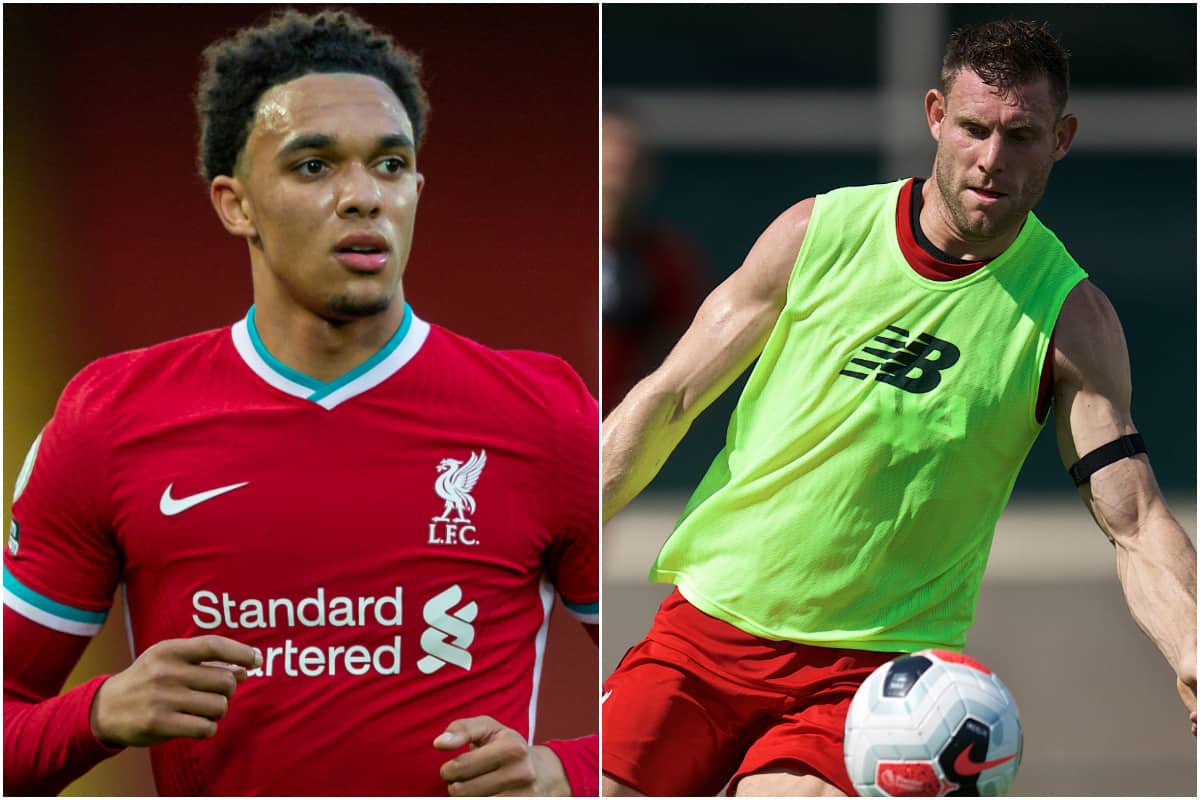 James Milner is seen as untouchable in the fitness stakes within the Liverpool squad, but Trent Alexander-Arnold has revealed one player “gave him a run for his money.”

If there is one thing most of Jurgen Klopp‘s squad do not look forward to on returning for pre-season training, it’s the lactate test.

Designed to gauge a player’s fitness levels after the short summer break, a series of runs around the pitches, at different intervals and paces, are followed by blood tests to measure for lactic acid.

Milner is invariably the last man standing every pre-season, but in praising the Liverpool vice-captain as he put together his ‘perfect player’ in an interview with Goal, Alexander-Arnold explained how he was run close.

The player who “gave him a run for his money” was Kevin Stewart, who joined the Reds from Tottenham in 2013 and was part of the first-team squad for two years between 2015 and 2017.

“We are a fit team, there are a lot of players who have great engines – Hendo, Gini, Robbo,” the right-back explained.

“But Milly, I don’t think I’ll ever see anyone as fit as him.

“I remember a few years ago Kev Stewart would give him a run for his money in pre-season.

“But considering his age and how long he’s played for, to still be the fittest player in arguably the fittest team in the world, and by some margin, that takes some doing.” 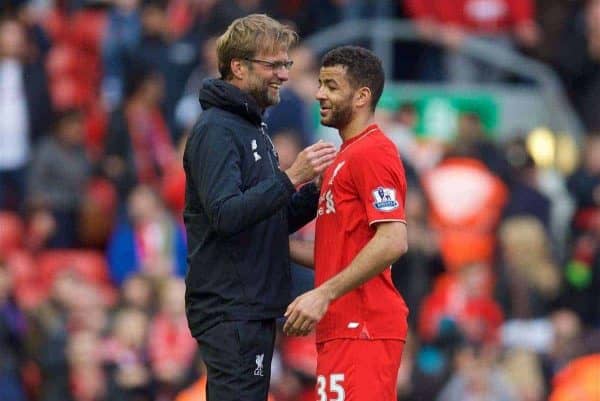 Stewart made 20 appearances for Klopp’s side, including 11 in the Premier League, before trading Liverpool for Hull in 2017, and with the deal being worth £8 million it effectively paid for Andy Robertson to move the other way.

It is a testament to his fitness, however, that he was able to keep up with Milner during pre-season, and this no doubt endeared him to Klopp in those early years in his reign at Anfield.