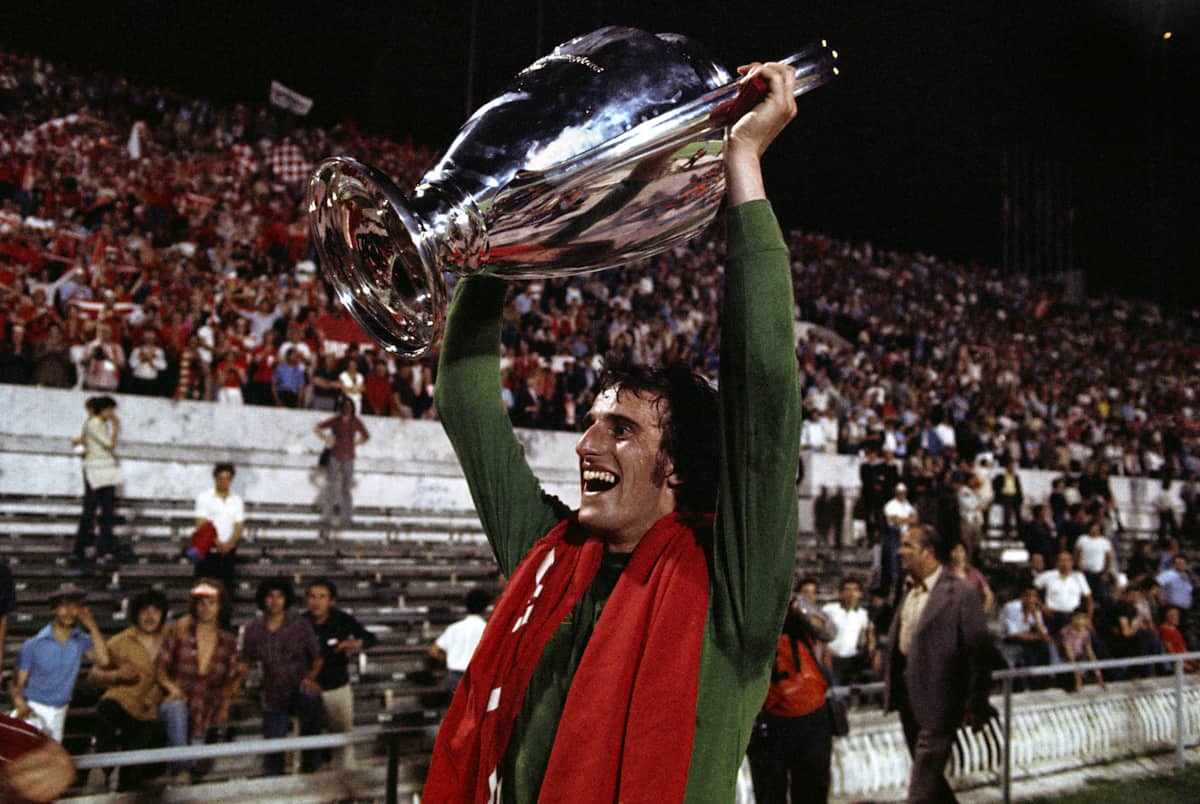 Legendary Liverpool goalkeeper Ray Clemence has passed away at age 72, it was announced by his family on Sunday.

A three-time European Cup winner, Clemence is viewed by many as the club’s greatest ever goalkeeper.

Signed in 1967, he went on to make 665 appearances for the Reds – making him the fourth-highest all-time appearance holder for Liverpool FC.

In 1978/79, Clemence and Liverpool conceded just 16 goals, a club record that is unlikely to ever be beaten – and that was in a 42-game season.

Overall, he kept 323 clean sheets in his 665 appearances for the Reds, still a record to this day with Bruce Grobbelaar, Pepe Reina, Elisha Scott and Tommy Lawrence all recording fewer.

A statement from the Clemence family reads:

With great sadness, we write to let you know that Ray Clemence passed away peacefully today, surrounded by his loving family.

After fighting so hard, for such a long time, he’s now at peace and in no more pain.

The family would like to say a huge thank you, for all the love and support that he’s received over the years. He was loved so much by us all and he will never be forgotten.

Tributes from former teammates, fans and media began pouring in on Sunday afternoon as news broke of his passing.

Today we have lost a true legend. Clem was a fantastic teammate and great to be around. I will never forget how he helped me to settle in at Anfield. Our thoughts are with the Clemence family. RIP Clem pic.twitter.com/3eW3AtgAI7

So sorry to hear of the passing of Ray Clemence my eyes and ears as a team mate,and oh what a keeper,love to Vee and all the family YNWA

RIP Ray Clemence ?
An @LFC giant who was also a giant of a man. #YNWA pic.twitter.com/ab5KNx3kua

RIP Ray Clemence, we have lost a true legend! It was an honour to know you and to get the chance to play with you! My thoughts and prayers are with your family ??

Ray Clemence, a man deserving of the legend status…My thoughts and prayers are with all his family and friends … #RipClem ?

A great goalkeeper, a great coach and a great man. Today is the saddest of days for all of us who respected and admired him but his legend will live for ever.
Ray Clemence RIP pic.twitter.com/SzCjLDGmhG

We’re deeply saddened by the passing of one of the greatest-ever goalkeepers, Ray Clemence.

The thoughts of Reds & Blues at Fans Supporting Foodbanks are with Ray’s family and many friends.

My abiding memory of Ray Clemence. I think it proves how loved he was by all Liverpool fans.

Quite simply our greatest ever keeper. Seemed an absolute gentleman too.

Between the sticks in the great Kop in the sky now. YNWA Clem. ??? pic.twitter.com/wrfUiRJ4F4

RIP the great Ray Clemence
King of the north, king of the south

I’m absolutely devastated to be told of the sad news that @RayClem1 has just passed away we were rivals but good friends Ray was a brilliant goalkeeper with a terrific sense of humour I will miss him a great deal as we’ve kept friends long after retiring RIP my friend pic.twitter.com/KwpCbtrErC

Some of his great safes @LFC RIP Ray https://t.co/GC3n887CIF

He was simply the greatest at what he did. Sleep well, Clem. pic.twitter.com/glSXXGWxfo

Absolutely gutted to hear the passing of Ray Clemence. My thoughts are with his family and friends. The king of Keepers! ?? #LFC pic.twitter.com/Bxi4qwhJDZ

One of Kevin Keegan’s favourite photographs. I spoke to KK a couple of weeks ago and we talked about Ray. He loved this picture from the 1977 European Cup final – ‘the two lads from Scunny’ who went to the top of the sport. ? pic.twitter.com/j92Qk76Cg8

If the reception Ray Clemence gets in heaven is half as good as the one he got from the Kop on his Anfield return then it must be some place. RIP @RayClem1 – Liverpool’s greatest goalkeeper of all #LFC #RIPRayClemence https://t.co/vq9GTOB0j5

So, so sad to hear that Ray Clemence has died, an outstanding keeper and a wonderful man, my first Liverpool keeper, quite possibly the best.

I’m my view far better than Shilton for England. A legend at Spurs too.

Gutted to hear the news that @RayClem1 has passed away. He is @LFC's greatest ever goalkeeper. He didn't do flashy. He didn't make saves for the tv cameras. He didn't need to. He just got into the right position and make them seem easy. RIP Clem.?

Glad Clem got to sit on the Kop where he was idolised by so many for so long. You will always be one of us Ray. Rest in peace number 1. YNWA #RayClemence https://t.co/JpqTIGfLPI

Our thoughts are with the Clemence family at this time. Rest in Peace, Ray.