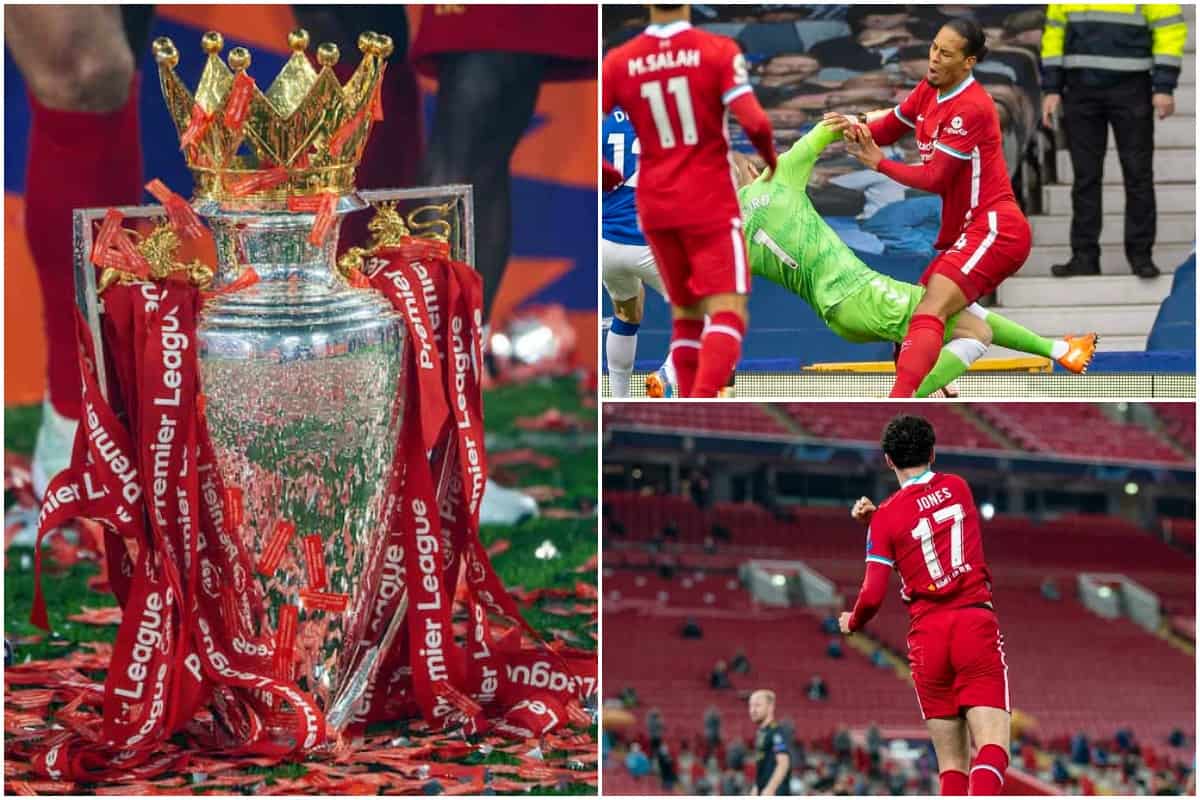 Fans are heading back into Anfield tomorrow – and an awful lot has happened to Liverpool Football Club since they were last there back in March!

The whole world has changed, we know that, and entirely for less-than-savoury reasons. Along with citzens of many countries, entire workforces and families around the globe, sport has also had to roll with the punches.

For football it has been a case of playing behind closed doors since elite-level matches restarted in June, while those of us enjoying participation at grass-roots level have endured a more stop-start of things for almost the entirety of 2020.

As for Liverpool, so much has changed since the night we hosted Atletico Madrid in front of 52,000 people that it might as well be an entirely new world…which in many respects it is!

Incredibly, there were more Atletico Madrid fans at Anfield the last time we had supporters than there will be Liverpool fans against Wolves on Sunday.

Since that Champions League defeat the Reds have racked up around 2,500 minutes of action without a single supporting soul being in the stadium to watch us play.

That accounts for 27 games, not including friendlies, with one of those clashes going to extra time and two matches, both against Arsenal, requiring a penalty shoot-out to settle matters.

A little more than one minute played per supporter now allowed back in, to put it another way.

As if anybody would be forgetting this!

We haven’t yet had the chance to properly celebrate it, but yes, the Reds did indeed end their three-decade-long wait to become champions of England.

Jordan Henderson danced his way to the trophy lift after we beat Chelsea at Anfield, after the Blues themselves had put the final nail in the coffin of Man City‘s challenge a few weeks earlier.

Same again in May would be nice!

It’s been so long since we were able to go to Anfield that since then we’ve planned to move training ground, had the redevelopment halted, then started again, then completed, had the moving date pushed back and then gone ahead and done it anyway, several months after the original intention.

Klopp and his squad are now full time at Kirkby and Melwood is no more.

A big part of Liverpool history has disappeared with the old training ground, but the team appear to be settling in well to the new locale and, hopefully, new chapters of club history are being written out in it.

Goodbyes were said to familiar faces

A summer overhaul is nothing new in football, but a couple of the Reds’ departures this time meant a little more than usual.

Adam Lallana was a favourite of the manager, the best mate of the captain and one of the original parts of our rebuild from also-rans to title-winners.

He headed to Brighton, while Dejan Lovren also departed after half a dozen years, off for a new challenge in Russia with Zenit.

Mo Salah‘s best mate left an altogether different type of gap in the side, but more on that later!

Of course, we replenished the squad too with Thiago, Diogo Jota and Kostas Tsimikas, while Nathaniel Clyne was another departure.

Regardless of the fact this was a stupid result, a dreadful performance and an awful day for Liverpool, it’s still an almighty shame for the sport and the home supporters that nobody could witness a quite astonishing day.

Aston Villa put seven past the champions in a quite bewildering 90 minutes, which could realistically have seen a scoreline of about 10-4.

Of course, the flip side is that had fans been allowed in to any of these games, atmopshere and intensity might have changed much in performance levels, so the same game wouldn’t have panned out anyway.

The Reds have done plenty of damage along the way too, hitting four past Palace and Leeds, five past Chelsea and Atalanta and even seven of our own past Lincoln.

We lost our entire defensive pairing…and plenty more besides

Back to that Lovren-shaped hole in the team…nobody could have foreseen it, but Liverpool ended up without their entire defence at one point.

Virgil van Dijk took an assault from Jordan Pickford and was ruled out for the season, more or less, with an ACL injury – just weeks before Joe Gomez has suffered his own serious knee injury and could also be out for most of the campaign.

With Joel Matip also being sidelined once or twice, precautionary or forced, the defence has been ill-fitting, inexperienced and muddled at times.

We might just be getting back to a manageable level now, so fingers crossed for no more long-term absences.

We set the record straight in Europe 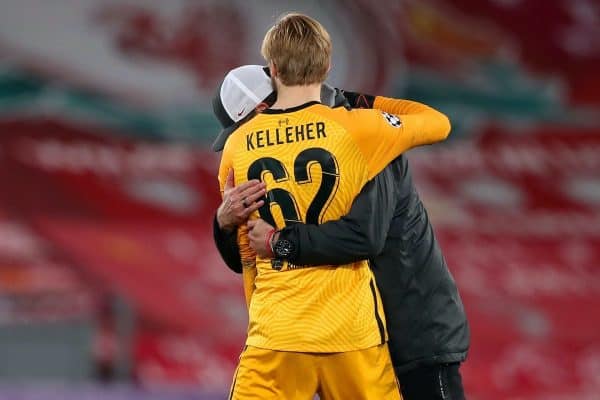 Of course, the last time we played in front of supporters saw the Reds exit the Champions League, beaten by Atletico after extra time.

It was fitting, then, to set the record straight in our last Anfield match without fans, where a win over Ajax ensured qualification to the knock-out phase once more as group winners.

In essence, the entire spell without fans has seen Liverpool get back to where they started before BCD became a thing!

We’ll head into the game against Wolves, and each home league match thereafter, looking to continually set and extend a new club record.

We’re now unbeaten at Anfield in the Premier League for a whopping 64 matches, breaking the previous best with a home win over Leicester thanks to goals from Diogo Jota and Bobby Firmino, plus a Jonny Evans own goal.

Hopefully the fans can roar us on to number 65 against Wolves – and the record is still going strong as the attendance number is allowed to grow, too.