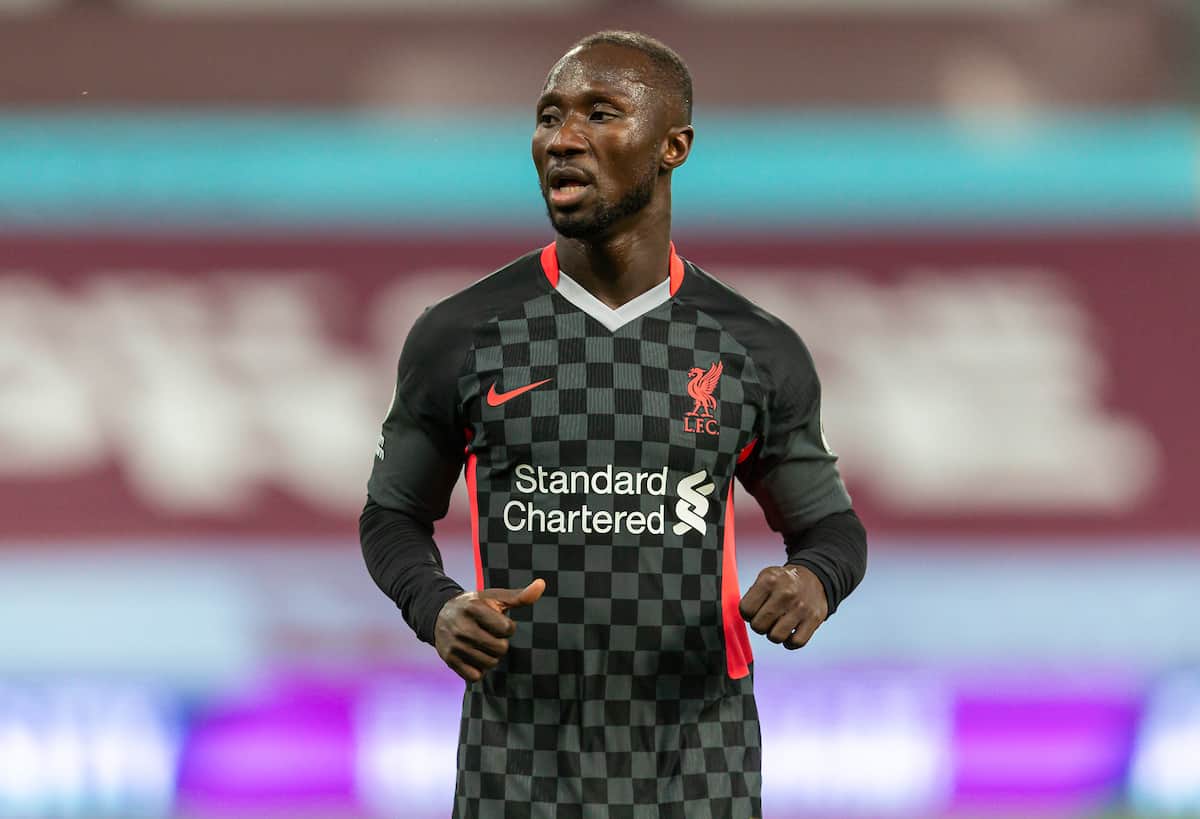 Jurgen Klopp has largely kept the same side for today’s lunchtime clash with Crystal Palace, though Naby Keita is one of three changes made for the Premier League tie.

The Reds earned a vital 2-1 victory over Tottenham in midweek, restoring them to the top of the table with a three-point lead, with the chance of at least temporarily extending that to six this afternoon.

Palace host Liverpool having been dealt a setback with the news that London has entered Tier 3 in the UK’s COVID-19 restrictions, which denies 2,000 supporters attendance after their clear influence on a 1-1 draw with Spurs earlier this month.

Klopp’s side will hope to take advantage, therefore, with the manager able to retain a strong side with the majority of those to start against Spurs keeping their places.

Alisson is looking for his first clean sheet since returning from injury as his makes his 15th appearance of the campaign, having recorded just four shutouts so far.

Aiding the Brazilian in his effort is a back four of Trent Alexander-Arnold, Joel Matip, Fabinho and Andy Robertson, with Matip returning to replace Rhys Williams.

In midfield, Jordan Henderson is joined by Gini Wijnaldum and Naby Keita, as Klopp gives Curtis Jones a necessary rest.

Salah is among options from the substitutes’ bench, with Klopp able to name nine due to a recent rule change – though the manager has named two goalkeepers in reserve due to a lack of numbers. 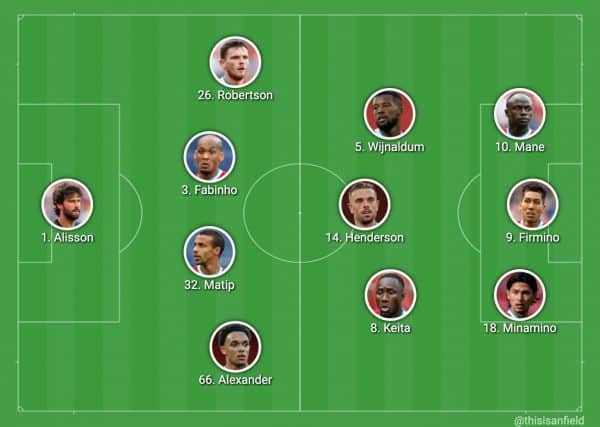