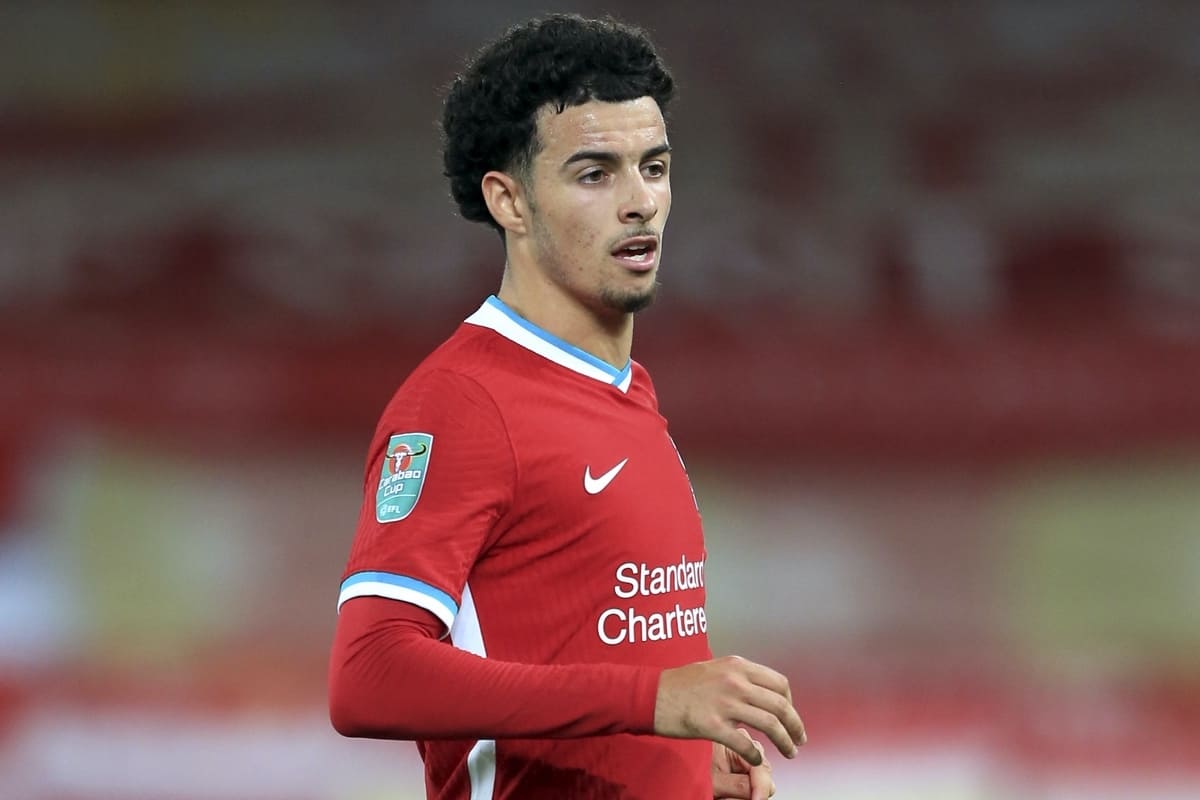 Jurgen Klopp has made two changes to his side for the visit of West Brom this afternoon as Liverpool look to extend their lead at the top of the Premier League table.

The Reds head into their latest clash, the last at Anfield in 2020, off the back of a rare eight-day break and a confidence-boosting seven-goal thumping of Crystal Palace.

The result last time out ensured Klopp’s men sat alone at the top of the tree on Christmas Day for a third successive season and results elsewhere now present a chance to establish a five-point lead.

With the Reds not having sustained any further injury setbacks, in what is a rarity this season, the manager had a number of options at his disposal for the visit of Sam Allardyce’s Baggies.

Alisson remains in goal and is joined by Trent Alexander-Arnold, Joel Matip, Fabinho and Andy Robertson in the defensive line.

In midfield, Jordan Henderson will continue in the deepest lying role alongside Gini Wijnaldum and Curtis Jones.

And the familiar trident of Mohamed Salah, Roberto Firmino and Sadio Mane lead the line as they look to back up their goalscoring feats from last time out.

The boss will have nine substitutes to choose from today, with James Milner returning after injury to sit alongside the likes of Alex Oxlade-Chamberlain and Takumi Minamino – while Naby Keita and Thiago are absent from the squad. 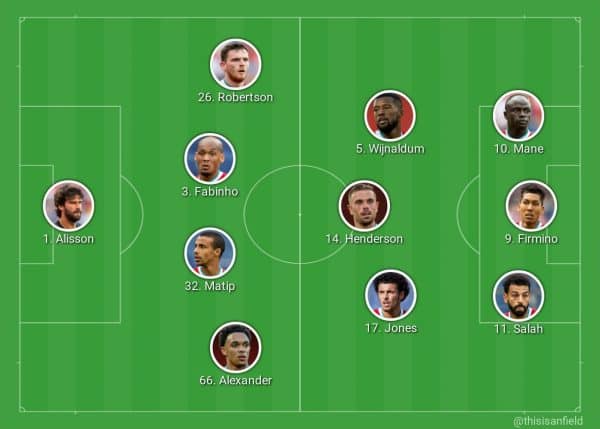