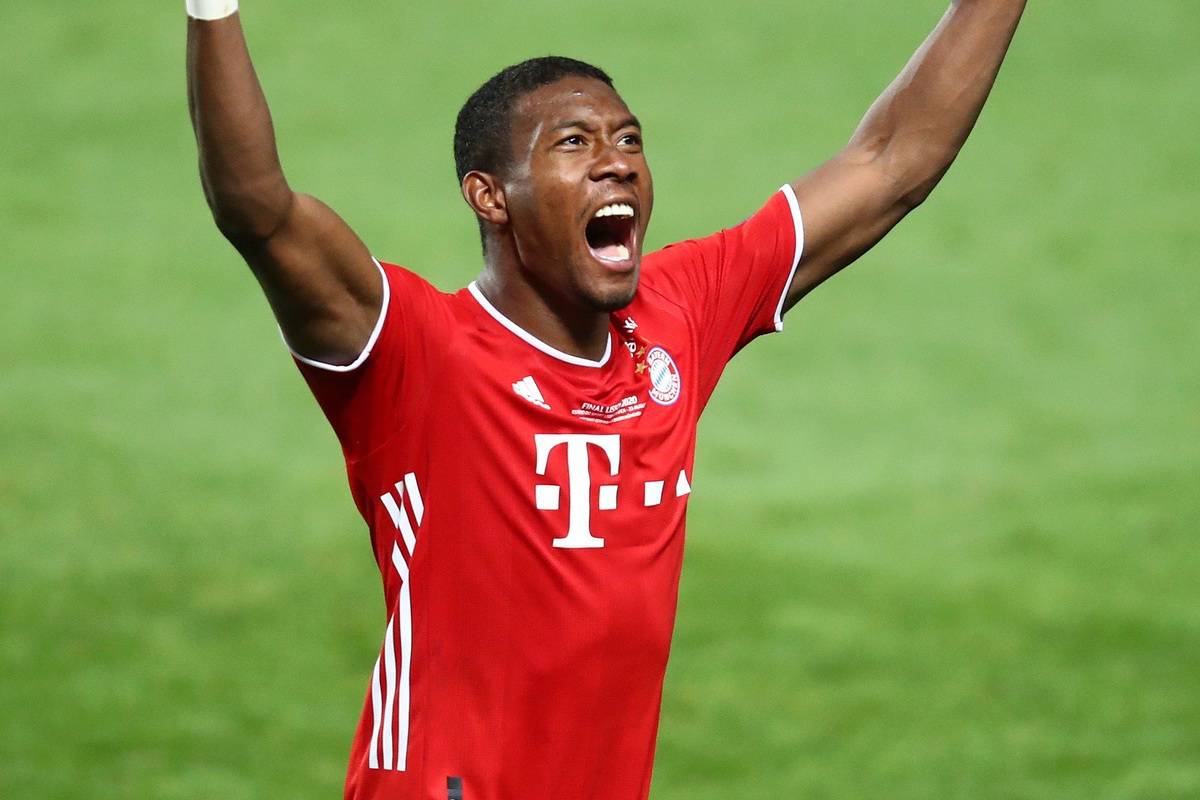 Bayern Munich defender David Alaba is expected to leave the club on a free transfer on July 1, with a new club to be lined up and Liverpool holding “strong interest.”

Alaba is due to enter the final six months of his contract with Bayern on the turn of the year, and will be free to discuss terms with clubs outside of Germany from January 1.

The 28-year-old, who has made 404 appearances for the Munich side over the past decade, has endured a difficult relationship with the Bayern hierarchy due to an impasse in negotiations over an extension.

Bayern withdrew their contract offer earlier this year and now Alaba will be one of the most-coveted free agents in a market that will place an even greater value on cut-price signings in 2021.

Alaba’s imminent availability has seen Liverpool mentioned as a possible destination on a number of occasions, and given his world-class pedigree and versatility, he would be an ideal addition to Jurgen Klopp‘s squad.

According to The Athletic‘s David Ornstein, the Reds are among a host of clubs said to hold a “strong interest” in Bayern’s No. 27, with a view to a possible move.

Among the Austrian’s suitors are both Man City and Man United, with Ornstein ruling out Chelsea and stating that, while the player’s “long-term preference was Spain,” when it comes to his next club “all possibilities remain open.”

The assertion that Alaba “will join a new club on July 1” suggests he will be looking to sign a pre-contract agreement within the next six months, rather than weigh up his options when his deal with Bayern expires. 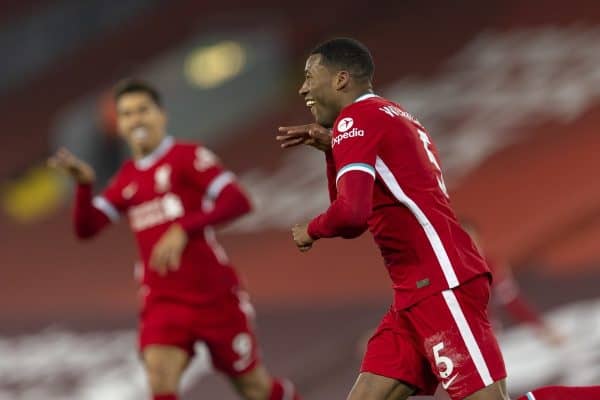 It is a similar situation to that seen with Gini Wijnaldum at Liverpool, with the Dutchman also able to talk to clubs outside of England from New Year’s Day.

According to Sky Sports, the Reds have offered the Dutchman a new contract and he “will decide this week whether to sign,” with Barcelona and Inter Milan among the sides circling.

Ideally, Wijnaldum would extend his stay at Anfield, as it is becoming increasingly clear that he is one of the most important players within Klopp’s senior squad.

Alaba could come in as a potential replacement, however, if Wijnaldum does opt to leave, while also being able to operate at centre-back and left-back to an elite standard.

It may be that Liverpool’s interest in Alaba only intensifies upon receiving a decision from their No. 5, and the fact both would move as free transfers could suit the club on a financial level.