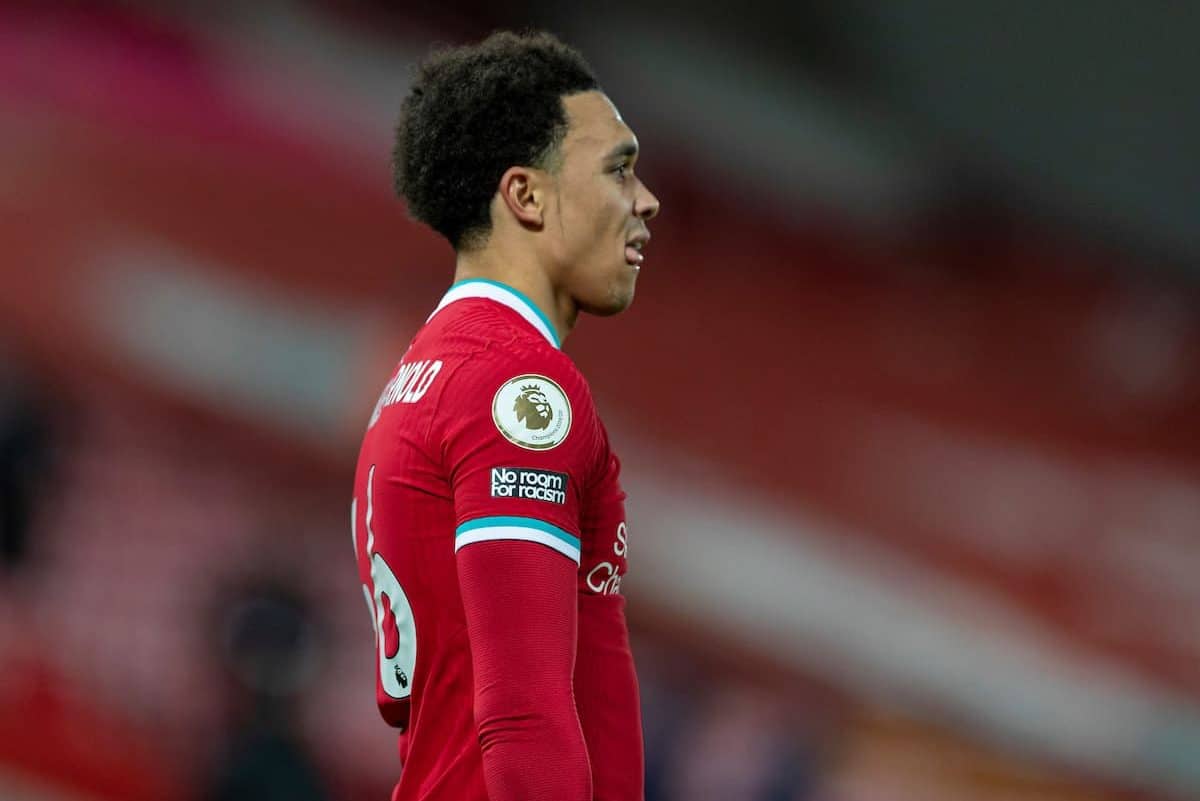 It was a night where lessons needed to be learned for Liverpool after a sub-par performance made way for an unwelcome draw against West Brom.

There would be not belated Christmas present from the Reds this year as a narrow lead slipped from their grasp at Anfield, the first dropped points at home this season.

An eight-day break was a rare luxury and one not capitalised on, nor results which fell elsewhere on Boxing Day, as Sadio Mane‘s opener did not prove to be the winner.

Despite dominating possession and territory, Liverpool did not carve out enough chances to put the result beyond doubt and a Sam Allardyce team did what they always do; capitalise.

Semi Ajayi was the one to level the scores late in the piece after the Baggies had grown in confidence, in part due to the drop off in intensity from the Reds.

There would be no late winner, despite Roberto Firmino‘s best efforts, and while it was a point added to the tally there was certainly a sense that it was two points dropped.

Andy Robertson was one of the standouts on a mixed night but he provided an honest assessment to LFCTV post-match that Liverpool paid the price for taking their foot off the accelerator.

And now it is time to learn the lesson and swiftly apply it as games continue to come quick and fast:

“Of course, it’s about perspective. Since I’ve been here, we’ve not really had many of them. I suppose every club has them. But we’ve been together a long time and we’ve got a lot of experience now.

“Today was a time to use it and we probably didn’t use it as well as we could have by just putting our foot on the ball, keeping it moving and keeping it simple.

“When you don’t do that and they start winning their tackles, start getting up the pitch and start creating a couple of chances, they build in confidence and you could see that.

“It’s a point, a point more than we had this morning, and we move on now.

“It’s time for us to try to kick on now and we need to try to put a run together where we win games.”

The matchup was not pretty on the eye and was not the way the Reds would have wanted to sign off from Anfield in 2020, which left a lot to reflect on after the final whistle.

A draw that felt like a defeat was lamented but Klopp’s men did not hide from their performance and the disappointing result which came from it.

For James Milner, who watched from the bench after his return from injury, there was an acceptance that “you get punished” when your output drops as he looked for an immediate response:

While Robbo was disappointed there was no late Christmas joy for the fans:

It was a momentous occasion for Fabinho as he made his 100th appearance club, and while not marked in the way he’d have wanted it remained a true “honour”:

Lessons were learnt for Rhys Williams after he was introduced following Joel Matip‘s injury, while Alex Oxlade-Chamberlain was looking straight to Wednesday’s game:

And “all focus” now must go to Newcastle as the Reds look to “go again”, with Gini Wijnaldum and Jordan Henderson intent on putting the result right:

There’s no doubt it was a frustrating result and one which could have been avoided, compounded further by injury, but the Reds remain three points clear at the top of the table.

Steve Bruce’s Newcastle will present their own unique challenges on Wednesday evening and Klopp’s side will need to be up to the task – but they have proven time and time again that they don’t make the same mistake in successive games.