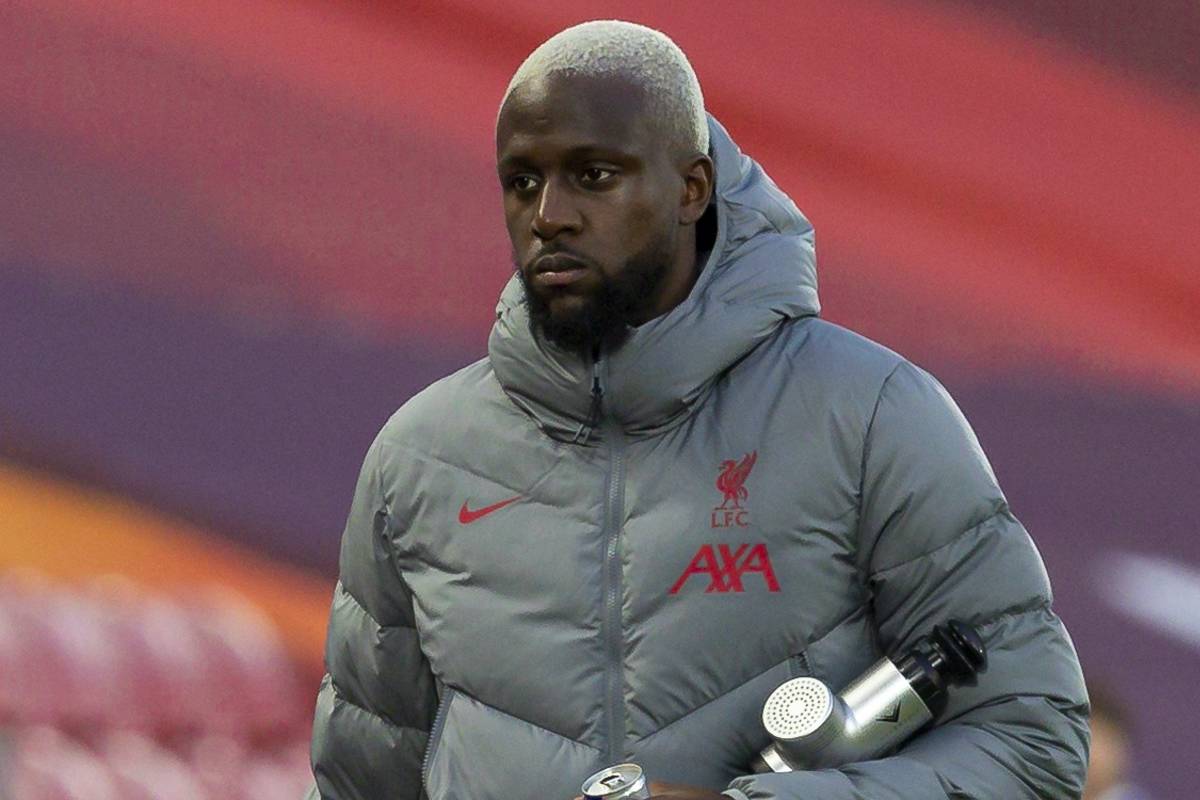 Jurgen Klopp omitted Divock Origi from his Premier League matchday squad for the fourth time this season on Sunday, despite the Liverpool striker being “in good shape.”

Origi was left out of the Reds’ 18-man group for the visit of Wolves as Takumi Minamino and Diogo Jota took places on the substitutes’ bench instead.

This follows his omission for consecutive clashes with Everton, Sheffield United and West Ham in October, with the Merseyside derby being the first time he was left out of a Premier League squad when fit since January 2019.

The Belgian has played just one minute in the league so far this campaign, that being as a stoppage-time substitute in the 3-0 victory over Leicester last month.

In all competitions, no player to have made five or more appearances for Liverpool has clocked fewer minutes than Origi’s 241.

Asked about the 25-year-old’s situation ahead of Wednesday night’s clash with Midtjylland – a game which, as a dead-rubber, could bring a rare start – the manager confirmed Origi’s absence was due to his competition in attack.

“Div is not injured,” Klopp explained.

“Obviously we don’t have a lot of players, but our offensive options are better than in other areas.

“So I cannot just bring three strikers, or very offensive players, in the squad when all the things can happen all over the pitch.

“Div is in good shape, but was not in the squad in the Premier League last time.”

In the league, Minamino, Jota, Xherdan Shaqiri and Sadio Mane have all been preferred to Origi when he has been on the substitutes’ bench, with Minamino by far the most-used attacking change with five appearances.

The arrival of Jota has changed the dynamic hugely, with Klopp now either fielding all four of his in-form forwards in one side or leaving one out before bringing them on later in the game.

That, combined with Minamino and Shaqiri’s versatility, has left Origi on the periphery, and with his performances decidedly lethargic when it counts this season, this may not change any time soon.

Of course, injury can always alter the situation and hand Liverpool’s No. 27 another opportunity, but Klopp’s words suggest Origi has a fight on his hands to regain his place.