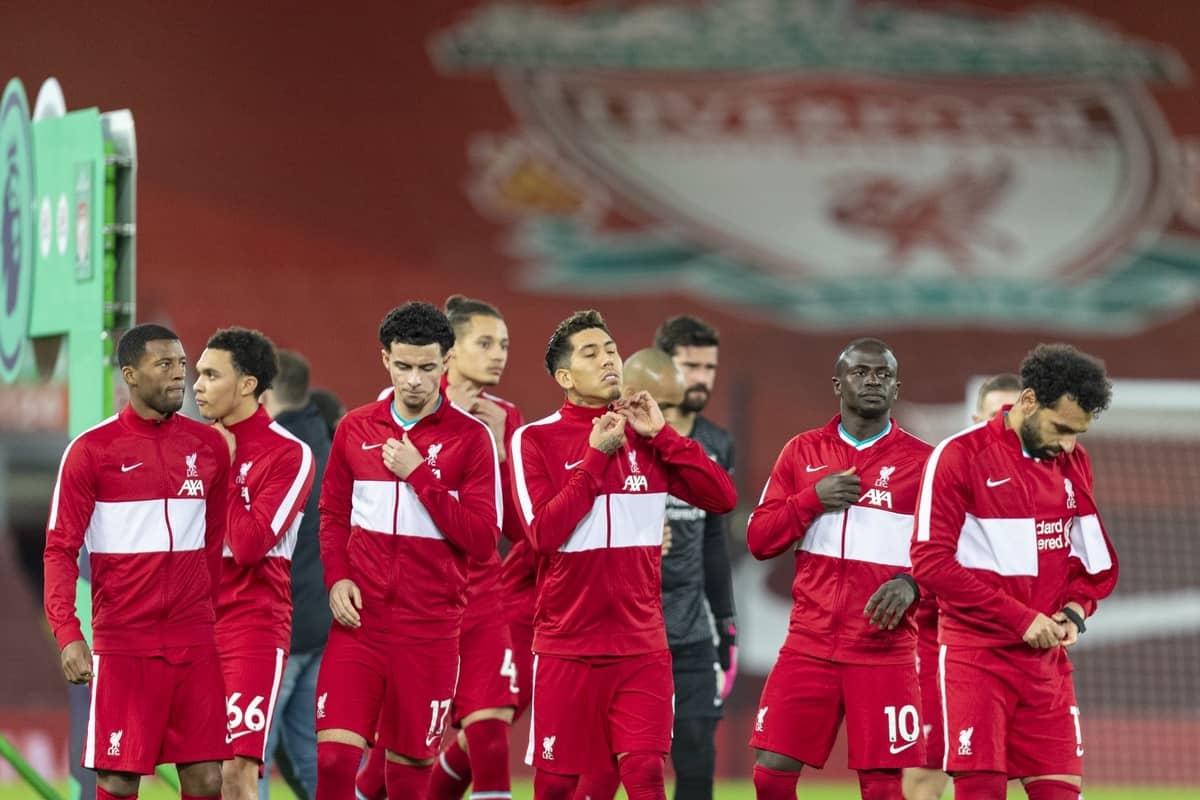 Premier League players in tier four areas will be tested for COVID-19 twice a week as soon as it is practically possible to do so, the PA news agency understands.

Players in the top flight have been tested on a weekly basis since the start of the 2020/21 season.

But testing at clubs in tier four areas will now revert to the level used during ‘Project Restart’ in the summer. The increased testing will be widened out to clubs in lower-tier areas from next month, it is understood.

The government placed large parts of south-east and eastern England into tier four last weekend over fears of a new strain of the virus which is believed to be more transmissible.

The Premier League had said when it cut testing back to once a week at the start of the new season that it would keep testing levels under review.

The league’s latest figures were released on Monday night and showed there were seven positive cases out of 1,569 players and club staff tested. 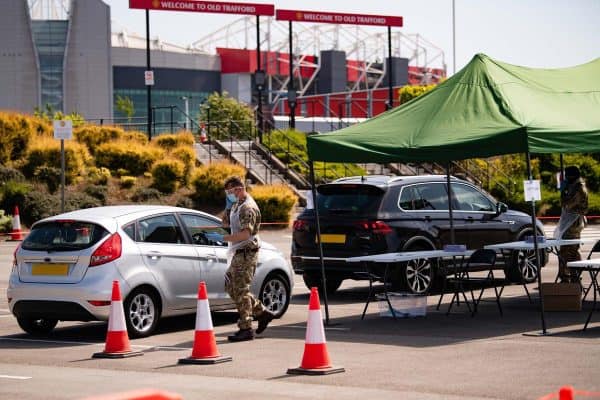 Meanwhile, Ipswich physio Matt Byard has said football “may benefit from a ‘circuit breaker'” after the recent coronavirus outbreak at the club.

Positive tests at the Portman Road outfit – including for manager Paul Lambert – led to the postponement on Monday of their League One match at home to Northampton on Boxing Day and the trip to AFC Wimbledon on December 29.

The club have subsequently released a statement which said general manager of football operations Lee O’Neill was the latest to test positive for the virus, joining Lambert and five players.

Ipswich said physio Byard was anticipating there would be more positive tests in the squad this week, and that it was the new variant strain that had hit the club.

And Byard said: “Personally, with so many clubs affected by this presently and this new strain development, football may benefit from a ‘circuit breaker’ before a return to playing securely.”