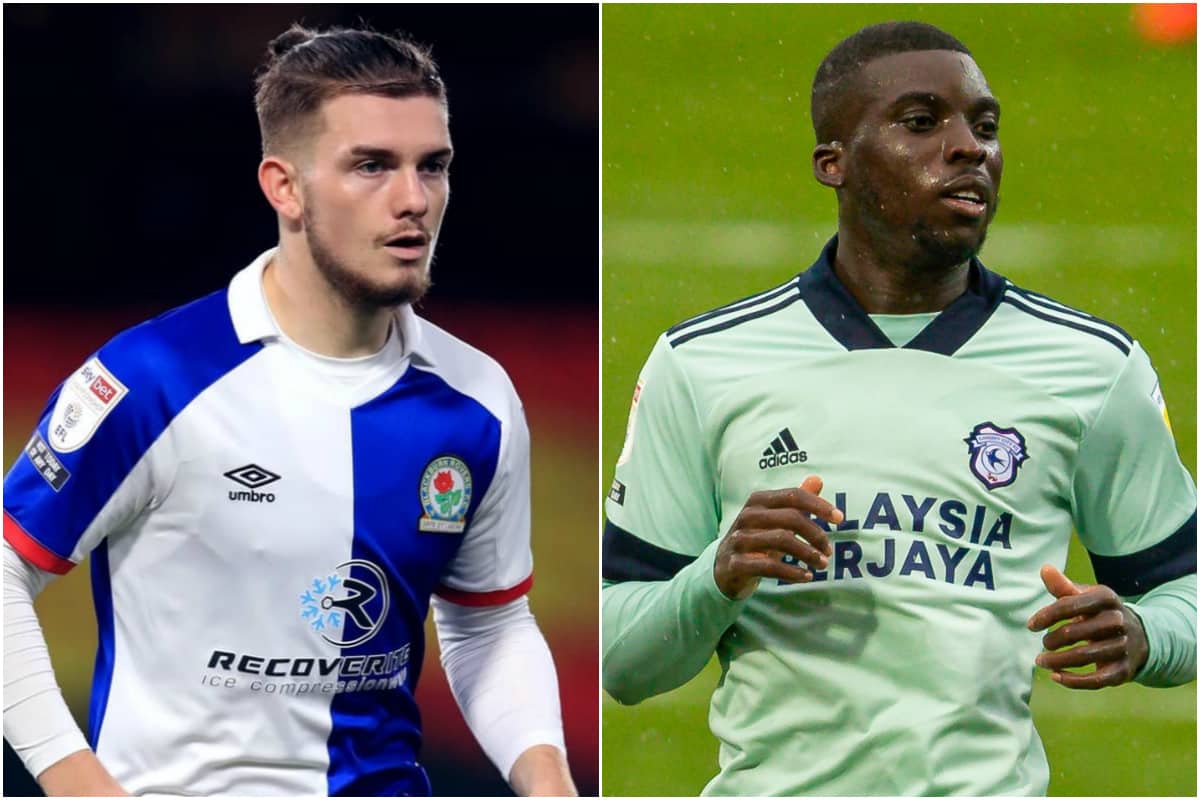 Harvey Elliott may have a new rival for a place in the Blackburn side, with competition for starts mounting on a tough midweek for Liverpool’s loanees in the Championship.

Since joining Rovers in October, Elliott has been largely uncontested when it comes to a place in Tony Mowbray’s starting lineup, with Tuesday night bringing his 16th start in 17 outings.

But a 2-1 loss to Huddersfield also brought the first time the 17-year-old has been substituted off in the last seven games, with the return of Bradley Dack from injury giving food for thought.

Dack scored 10 and assisted three in 24 appearances for Blackburn last season, finishing the campaign as their second-top goalscorer despite suffering an ACL injury in December of last year.

Now having recovered and working his way back to full fitness, it was Dack who replaced Elliott with 65 minutes on the clock at the John Smith’s Stadium, as part of a triple substitution with Rovers 1-0 down.

Another of those sent on, Sam Gallagher, levelled the scores with four minutes left to play, only for Naby Sarr to net his second for Huddersfield to seal a 2-1 victory on the cusp of full-time.

It is a result that saw Huddersfield leapfrog Blackburn into 12th, and for the first time raises question marks over Elliott’s place as a guaranteed starter.

With Mowbray favouring a 4-3-3, Elliott has made the right-sided role his own in the first half of the campaign, but Dack’s return poses a conundrum of how to fit him, Elliott, midfielder Joe Rothwell and in-form attackers Ben Brereton and Adam Armstrong into the side.

Four goals and five assists make the Liverpool loanee one of Rovers’ most valuable players at the halfway stage, but there may be more rotation at Ewood Park in the months to come.

Elsewhere in the Championship, Cardiff suffered a shock 2-1 defeat to bottom-placed side Wycombe, with both Sheyi Ojo and Harry Wilson playing the full 90 minutes for the Bluebirds.

Goals from Ryan Tafazolli and David Wheeler put Wycombe 2-0 up with just over an hour on the clock, taking their chances despite Cardiff dominating with 66 percent of possession, with frustration setting in.

One positive to emerge came as Ojo produced an impressive assist for Junior Hoilett in stoppage time, drifting in from the left and, awaiting a challenge that never came, floating a perfect cross in for his fellow forward to head home.

It was Ojo’s fifth assist in 22 games for Cardiff so far this season, which along with his three goals draws him level with Wilson as the second-most productive players in Neil Harris’ side, behind only striker Kieffer Moore (eight goals, two assists).

Finally, Marko Grujic was again a late substitute as Porto sealed a 3-2 win away to Vitoria, replacing Mehdi Taremi with five minutes to play in a bid to ensure the three points.

Grujic has played fewer than 10 minutes in five of his 13 appearances for Porto so far, and only twice has he completed the full 90, with the Serbian finding it hard to breaking through under Sergio Conceicao.