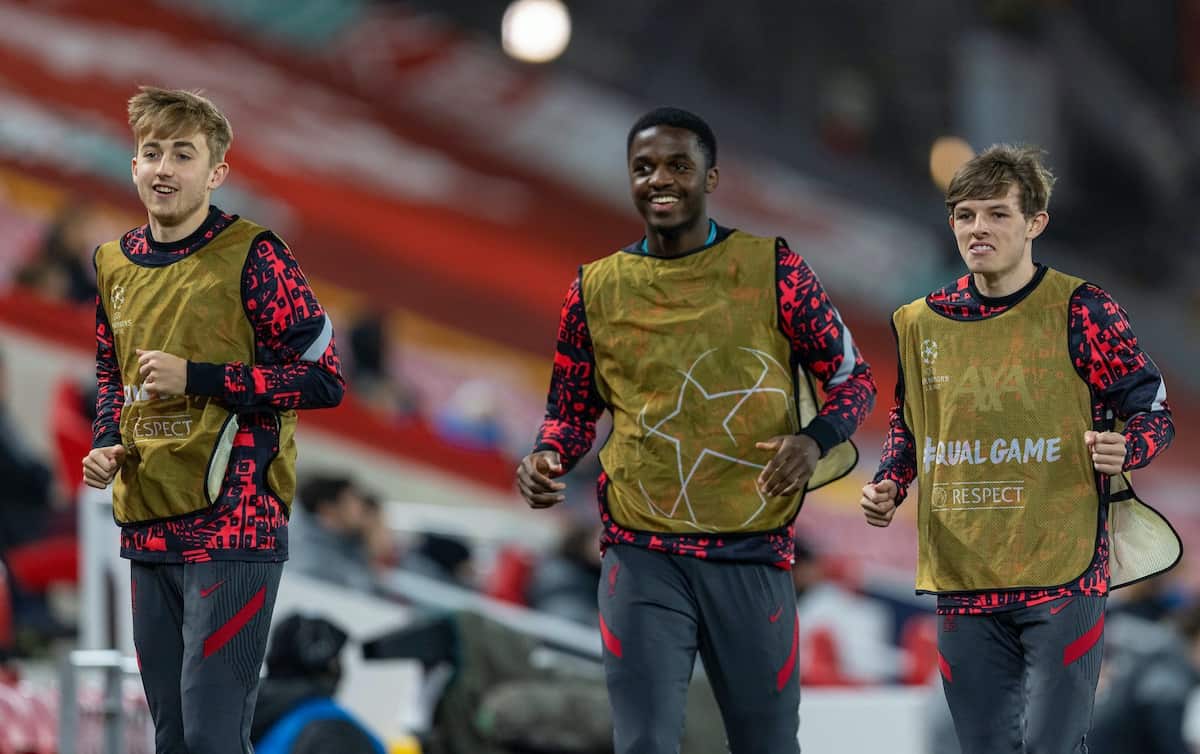 The French defender is the latest player to come off the club’s academy production line to appear for the first team.

This week Jurgen Klopp admitted the club “would have been lost” without the youngsters as he battled an injury crisis which, at one point, sidelined 10 first-team players.

Here the PA news agency looks at the players who have made the breakthrough this year to bolster Klopp’s squad.

The club’s biggest success story of 2020. With the Reds since the age of eight, an FA Cup debut at the start of the year was followed by a Premier League bow in June following the campaign’s restart and he finished the season with a championship medal.

Had a mixed start to the new campaign – resulting in some severe abuse on social media – but injury to Trent Alexander-Arnold meant a Champions League debut, while he also won his first Wales cap and scored his maiden international goal in September. Now considered as the genuine understudy to Alexander-Arnold. 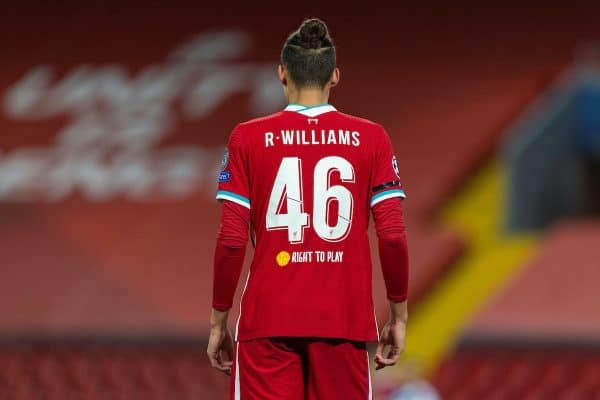 Started as an under-10 at the academy, the centre-back was still playing on loan in the National League North with Kidderminster in March when lockdown came.

Within eight months he was making his Champions League debut as injury to Virgil Van Dijk, and subsequently Joe Gomez, catapulted him into the first team. He featured in all six group matches and he looked comfortable when paired with a more senior centre-back. 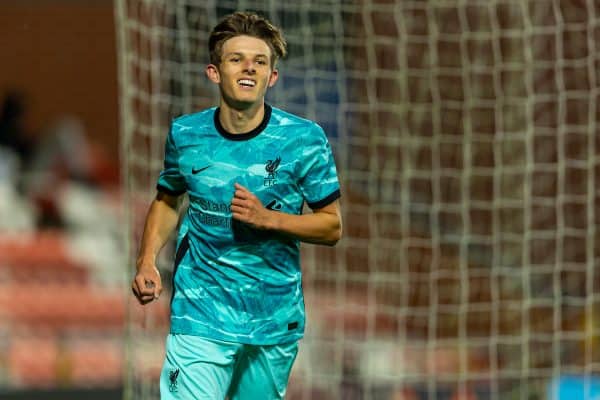 With the academy since he was seven, the Clitheroe-born midfielder benefited from input from Steven Gerrard when he was on the coaching staff.

He made his first-team debut as part of the Carabao Cup scratch side at Aston Villa 12 months ago when Klopp’s first team were in Qatar for the Club World Cup. An FA Cup debut followed in the fourth-round replay against Shrewsbury as part of the youngest team in Liverpool’s history.

Made his first appearance in a Premier League squad for November’s home win over Leicester and made his Champions League debut against Midtjylland.

The France Under-18 centre-back joined the academy from Orleans FC in 2018. Just over 18 months ago he was on ball-boy duties at Anfield for Liverpool’s famous Champions League semi-final second-leg comeback against Barcelona, which he admits was an inspirational night for him.

Liverpool’s backroom staff started to make noises about Koumetio in pre-season and he was included in their Community Shield squad to face Arsenal at Wembley before injury curtailed his progress.

Not quite in the youngster bracket but his impact has arguably been among the best. The Republic of Ireland Under-21 international joined from Ringmahon Rangers in the summer of 2015 and made his debut last season in domestic cup competitions, keeping two clean sheets and conceding five twice in four matches.

An injury to goalkeeper Alisson Becker, and some inconsistent performances from second-choice Adrian, saw Kelleher handed his Champions League debut in the 1-0 win over Ajax – memorable for his late save from Klaas Jan Huntelaar which guaranteed qualification – and followed that up with another clean sheet on his Premier League bow. He has already established himself as Alisson’s new deputy. 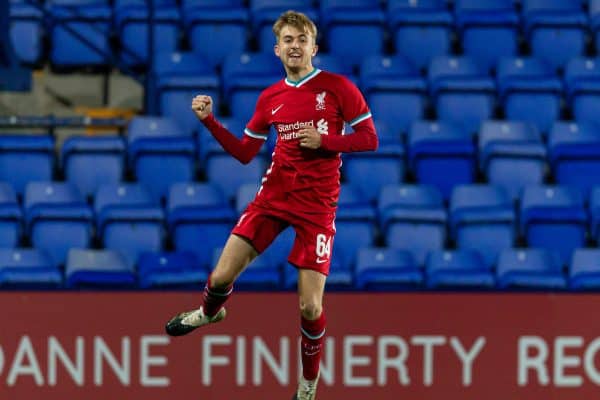 Prior to making his debut in that record-breaking FA Cup tie against Shrewsbury, Cain, who joined the club as a nine-year-old, said his highlight of playing for Liverpool was missing school to go on an academy trip to South Korea.

The midfielder has been included in every Champions League squad this season but has so far yet to make an appearance.