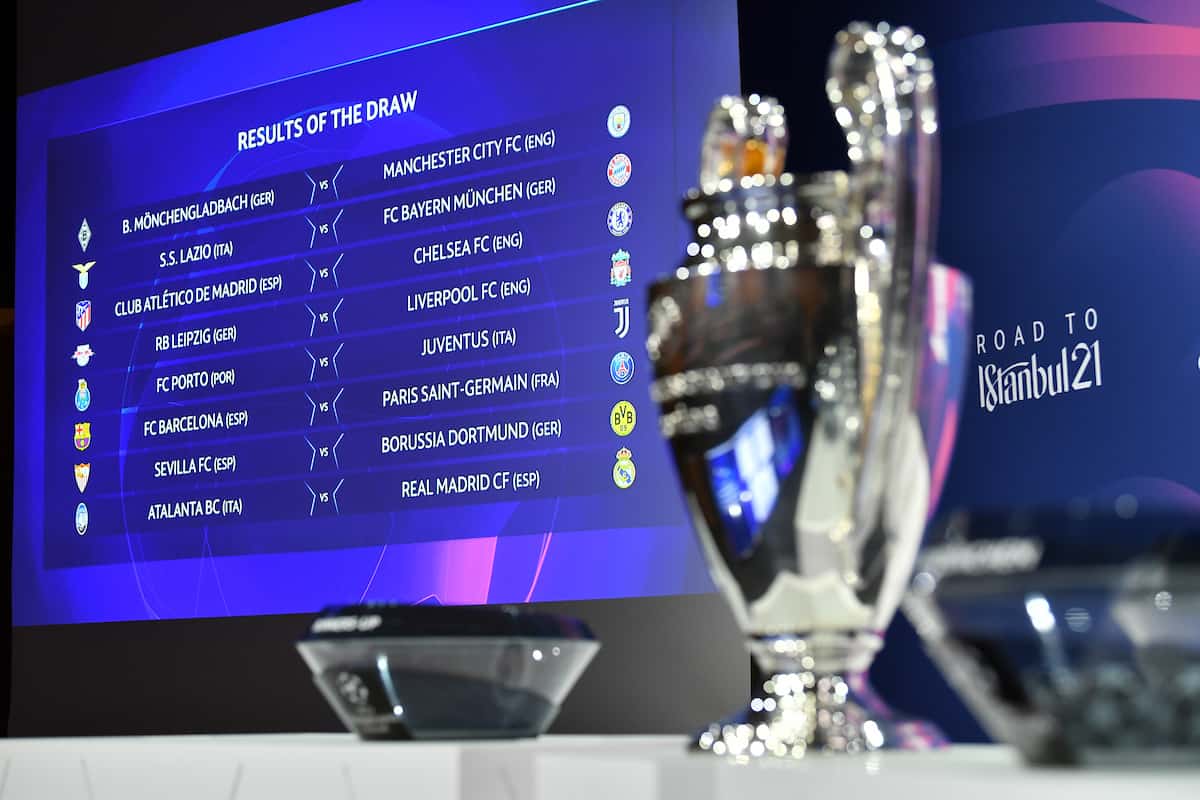 Liverpool can prepare for a first-ever clash in the Champions League last 16, having been drawn against Bundesliga challengers RB Leipzig after winning Group G.

The Reds were faced with two legs against any of Leipzig, Porto, Sevilla, Barcelona, Atletico Madrid, Lazio and Borussia Monchengladbach, with Julian Nagelsmann’s plucked out of the pot in Nyom.

With the first leg to be held at the Red Bull Arena on February 16/17/23/24, it will be the first meeting between the two sides in history, despite regular links of late in the transfer market.

On the morning that news of Gerard Houllier’s sad passing was announced, it can be seen as fateful that two clubs that the legendary Frenchman played a big role for are paired off with each other.

Houllier served as manager at Liverpool for six years between 1998 and 2004, and from 2012 until his death he was head of global football at Red Bull, the ownership group in charge of Leipzig.

That was the point of focus for many Reds fans as they reacted to the draw, with it certainly a poignant reminder of Houllier’s legacy.

Houllier’s influence on Liverpool and Leipzig was hailed…

RB Leipzig v Liverpool in the Champions League draw. Two clubs whose path to this point was shaped in part by the intelligence and passion of Gerard Houllier. Fitting.

Gerard Houllier had been head of global football for Red Bull since 2012. He was responsible for RB Salzburg, RB Leipzig and New York Red Bulls.

Minutes later it's RB Leipzig vs Liverpool in the Champions League round of 16.

A match made in heaven #LFC pic.twitter.com/tKHLCHlXmA

Fitting draw in the Champions League.

The day our former treble winning boss passes away we draw the side that Houllier was Head of Global football for.

On a day Gerard Houllier passed on, Liverpool got paired with RB Leipzig. The great man served both clubs in different capacities.

Leipzig it is. Let’s win this trophy for Houllier. ??

Now that is a Champions League draw.

Not that I care in the least about the CL today, but Liverpool have never faced Leipzig before. Should be a fascinating tie.

RB Leipzig it is then! A return to Germany for Klopp. We fear nobody!!! @ChampionsLeague #LFC #YNWA ???????

Really looking forward to facing Leipzig! Not because it’s an easy draw, it’s far from it, but both matches should be really entertaining.

It’s going to be a fascinating match up between the managers too… Klopp vs. Nagelsmann! ?? #UCLdraw

Leipzig is gonna be hard but we should be beating them I'm confident as of now and hopefully we get some bodies back ?#UCL #LFC

I guess transfer odds for either Upamecano or Konate dropped heavily after is draw. Yet, only Michael Edwards could make this kind of move happen, it Klopp sees it as necessary for clinching the title. Not a good draw for #LFC, as it was arguably in top 2 teams to avoid.

Overall, happy with the draw vs RB Leipzig – will be an entertaining & open tie. We should go through to the QF hopefully.

Only downside is any potential transfer of Konate or Upamecano in January now becomes even more difficult than first imagined. #LFC

Nice, there goes our chances of Upa/Konate signing

Let's get Upamecano before we play them