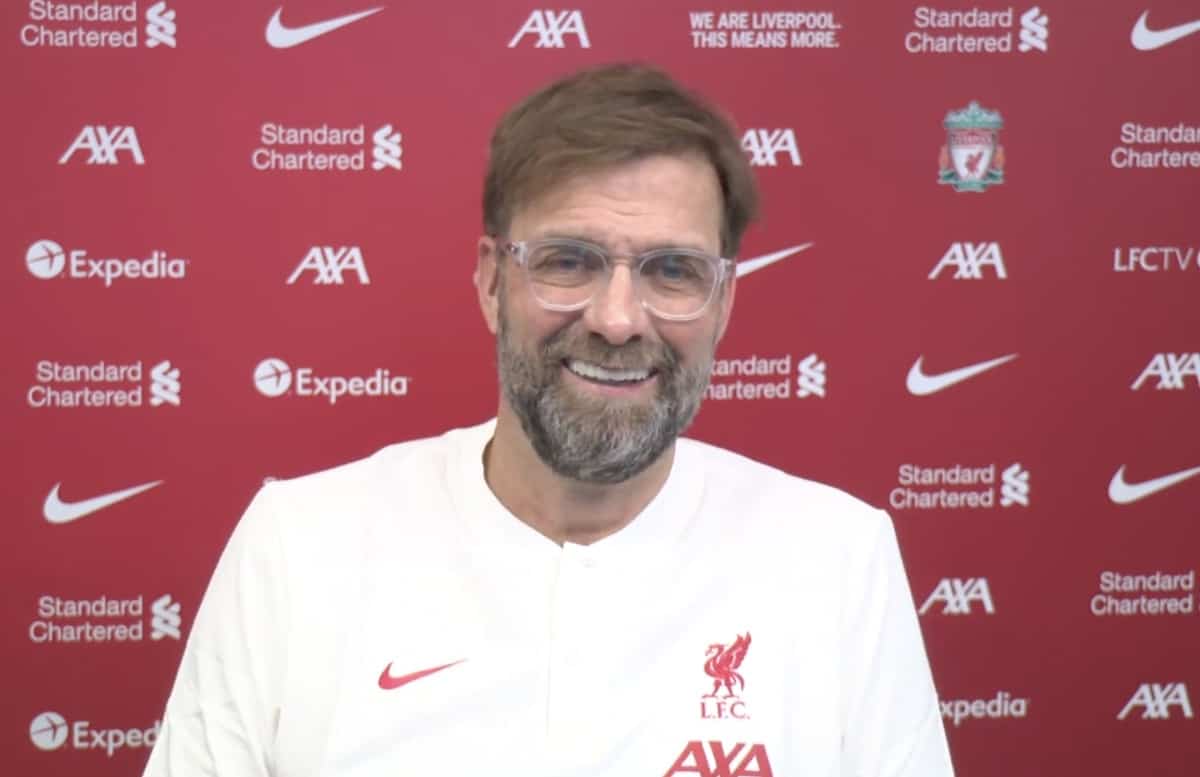 Jurgen Klopp took time to pay tribute to Gerard Houllier as he previewed Liverpool’s clash against Jose Mourinho’s “proper football side” in Tottenham on Wednesday evening.

The club’s former manager passed away on Monday aged 73, leading to an outpouring of tributes from across the world of football as he was remembered as not just a great manager, but an even better man.

And Klopp once again touched on the loss of Houllier as he reflected on his memories of the Frenchman, who will be honoured at Anfield on Wednesday.

“Very, very supportive man, great, great coach and an even better human being. A very warm personality,” the manager said.

“A big miss. For his family, 100 percent, for his friends, but for us, for Liverpool, as well. A true legend of this club.”

On the field, the Reds will have another tough challenge to contend with as they host Spurs in a top of the table clash, with just goal difference separating the two teams after 12 games.

Mourinho’s teams have always been cast under a pragmatic light and while Klopp acknowledged a desire to protect a result, he was clear in his assessment that the north London side play “proper football.”

“I’m not surprised by Tottenham‘s development and the style of play, I’m not sure about what you said [that they are pragmatic],” Klopp said. “I see a lot of similarities with us, to be honest, in the way they set it up.

“They play football, actually. You are right that they are not bothered to sit back on top of that and defend a result and go for counter-attacks, but that’s not the only strength of Tottenham.

“That’s probably if you read newspapers about Tottenham games that could be your impression, but if you watch their games you see that they are a proper football side and play real football.

“You see Kane dropping in a way Bobby Firmino did it, then the two quick wingers right and left and to defend Kane in these areas is really difficult.

“You cannot be top of the league with just counter-attacking and that’s why I just see what I see. What I see, unfortunately, is pretty good.”

The boss also provided a brief update on Joel Matip and Naby Keita, saying he “doesn’t know” if the former will be available but the latter was handed a “maybe” tag after missing the Fulham game.